Lowly Dung Beetle Looks to the Stars to Navigate 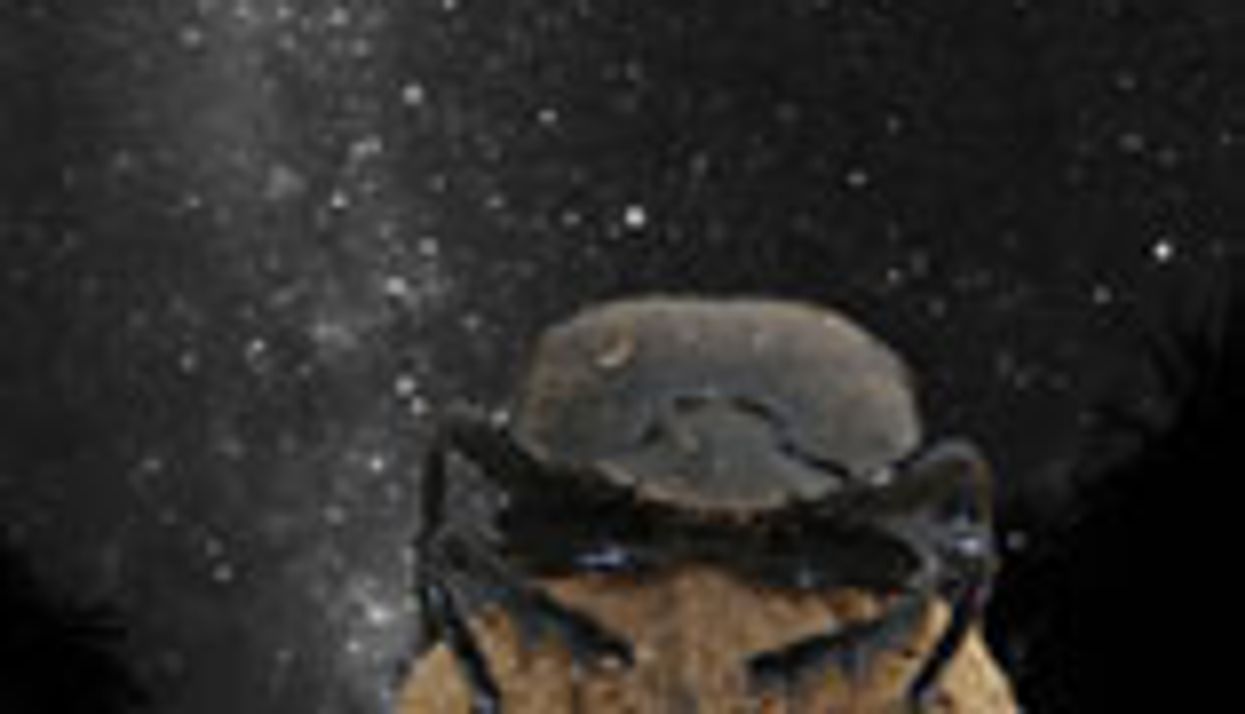 THURSDAY, Jan. 24, 2013 (HealthDay News) -- Dung beetles use the Milky Way galaxy to figure out which way to roll their dung balls, a new study shows.

Previous research has shown that some other animals use stars for orientation, but the dung beetle is the first animal proven to use the galaxy, according to the scientists from the University of the Witwatersrand in South Africa.

Dung beetles' eyes are too weak to identify individual constellations in the Milky Way. Instead, they use the gradient of light to dark provided by the galaxy to ensure they keep rolling their balls in a straight line and don't circle back to their competitors at the dung pile, the researchers explained.

"The dung beetles don't care which direction they're going in; they just need to get away from the bun fight at the poo pile," study author Marcus Byrne said in a university news release.

The research is published in the Jan. 24 issue of the journal Current Biology.

Byrne and his colleagues previously found that dung beetles use the sun, the moon and polarized light for orientation. They also discovered that the beetles climb on top of their dung balls to locate light sources for orientation.

The researchers believe that dung beetles prefer certain light sources for orientation. If the moon and Milky Way are visible at the same time, the beetles likely use one rather than the other.

The San Diego Zoo has more about dung beetles.