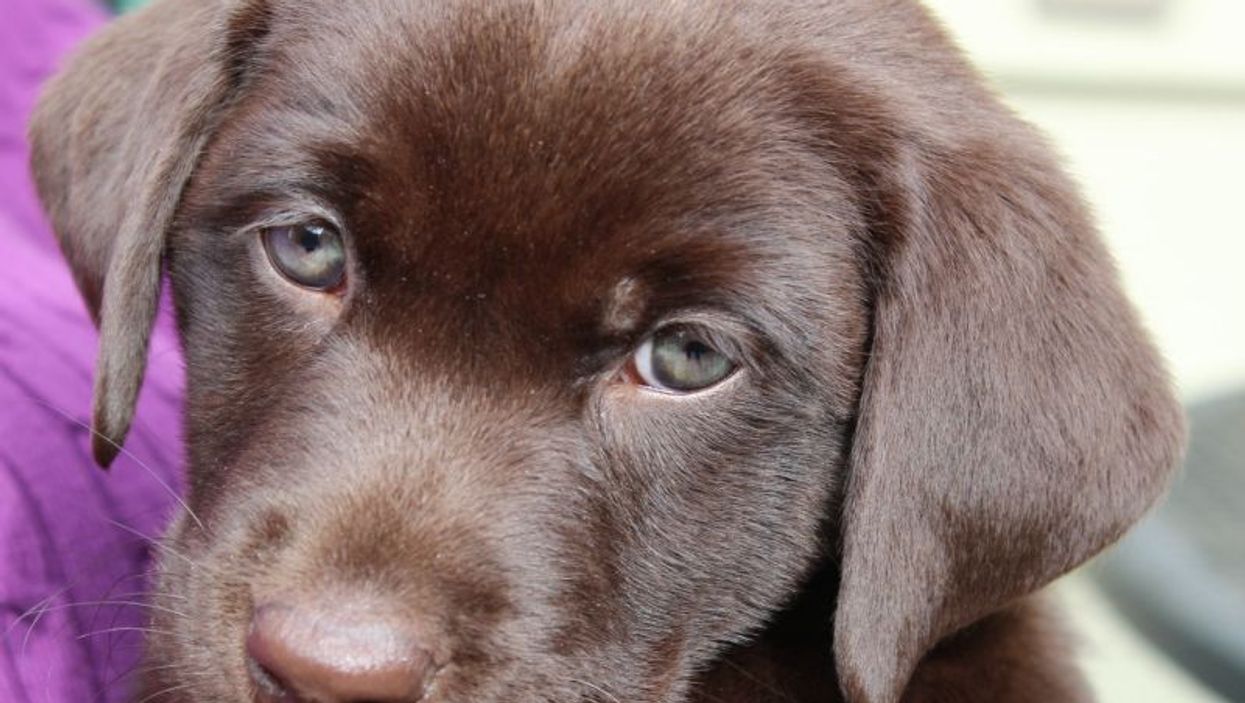 MONDAY, Oct. 22, 2018 (HealthDay News) -- In some bad news for chocolate Labrador Retriever lovers everywhere, new research shows that they have shorter life spans than their black and yellow cousins.

Not only that, but they also have higher rates of skin disease and ear infections.

For the study, researchers analyzed data from more than 33,000 Labradors in the United Kingdom. The findings showed that while the average life span of black and yellow Labrador Retrievers is 12 years, the median life span of chocolate Labs was at least 10 percent shorter than that.

The findings came as a surprise, said lead study author Paul McGreevy, a professor at the University of Sydney, in Australia.

"The relationships between coat color and disease may reflect an inadvertent consequence of breeding certain pigmentations," McGreevy said in a university news release.

"Because chocolate color is recessive in dogs, the gene for this color must be present in both parents for their puppies to be chocolate. Breeders targeting this color may therefore be more likely to breed only Labradors carrying the chocolate coat gene," he explained.

"It may be that the resulting reduced gene pool includes a higher proportion of genes conducive to ear and skin conditions," McGreevy added.

Among all Labs in the study, the most common health problems were obesity, ear infections and joint conditions.

Nearly 9 percent of the Labradors in the study were overweight or obese, one of the highest percentages among dog breeds. Rates of overweight and obesity were highest among male Labs that had been neutered.

The report was published online Oct. 21 in the journal Canine Genetics and Epidemiology.

The American Kennel Club has more on Labrador Retrievers.