Contagious Yawning Is for the Birds, Scientists Say 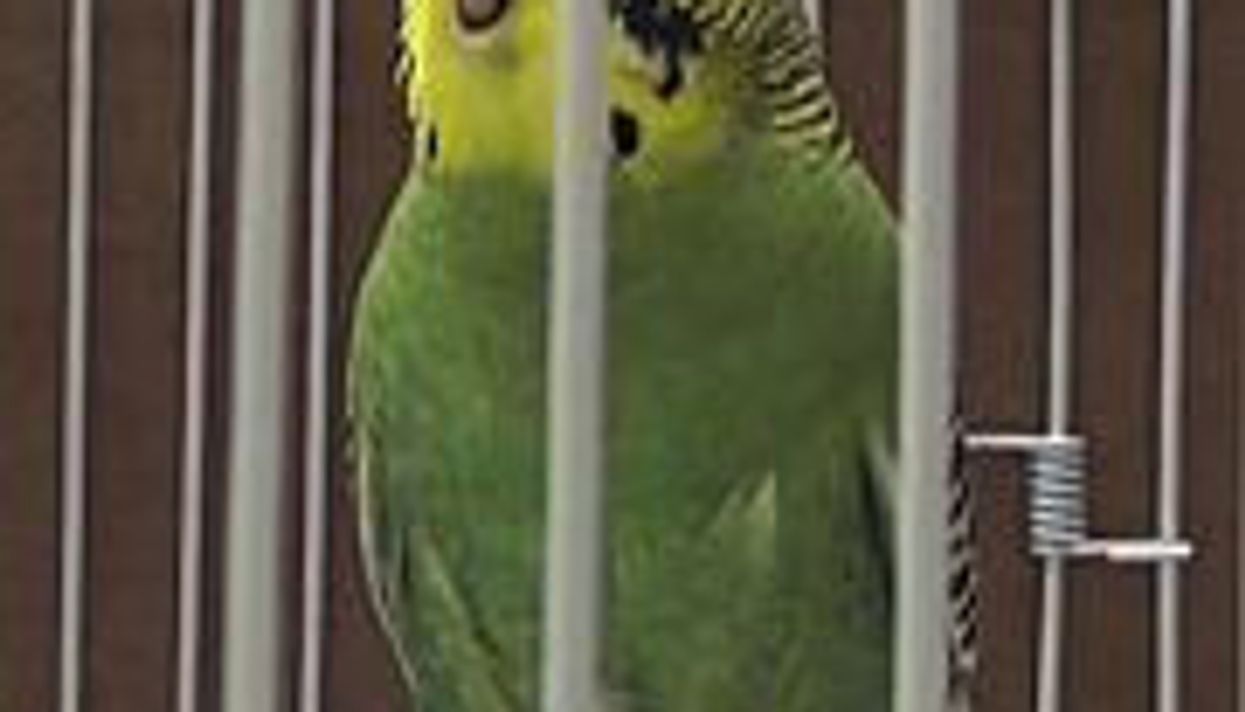 FRIDAY, June 12, 2015 (HealthDay News) -- Yawning "contagiously" -- humans do it, and so do a few other mammals. Now, a new study finds that if one budgie yawns, other budgies may soon do the same.

Researchers at the State University of New York (SUNY) Oneonta said it's the first time that contagious yawning has been confirmed in birds and in a non-mammal species.

Previously, they said, it had been thought that contagious yawning only occurred in people, dogs, chimpanzees and one type of rat.

But a team led by assistant professor of psychology Andrew Gallup watched 16 budgies paired in cages when they had barriers blocking their view of each other, and again when there were no barriers.

Over five minutes, the budgies yawned three times more often when they could see each other than when there was a barrier between them, the researchers report.

In another experiment, the budgies yawned twice as often as normal when they were shown video clips of another budgie yawning, according to the study published recently in the journal Animal Cognition.

"To date, this is the first experimental evidence of contagious yawning in a non-mammalian species," Gallup said in a journal news release.

Neuroscience for Kids has more about yawning.