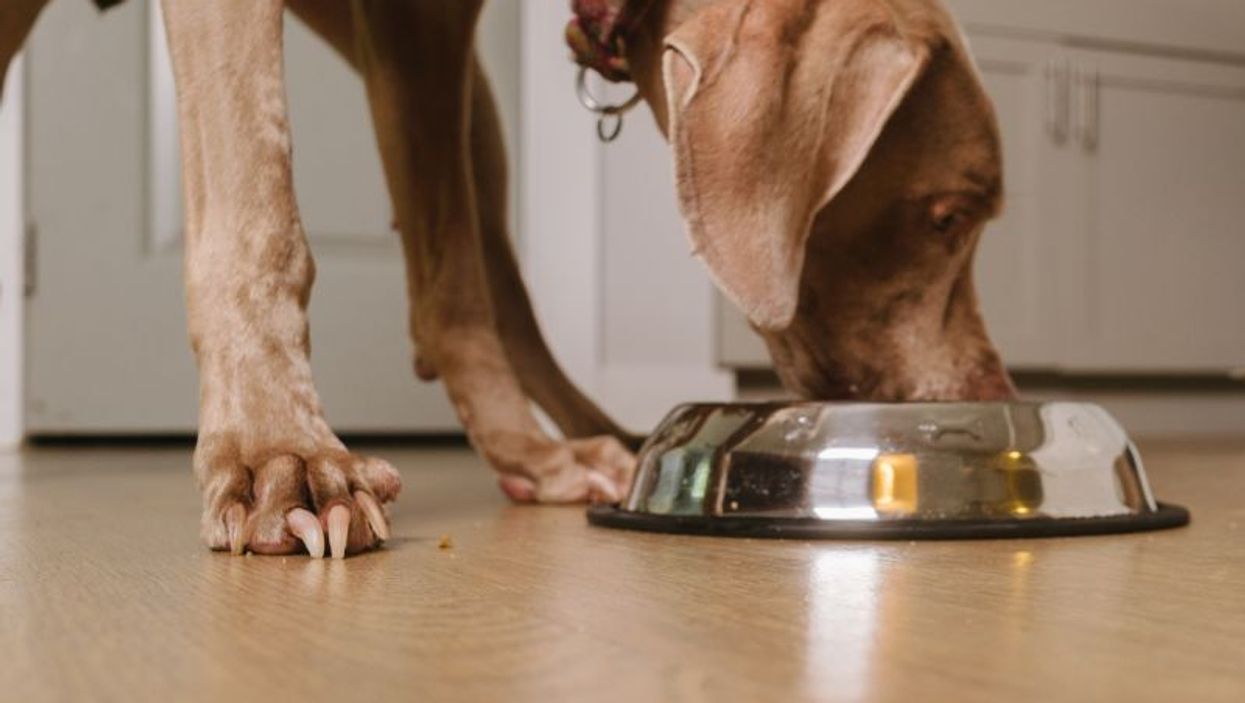 THURSDAY, June 27, 2019 (HealthDay News) -- More than 500 reports of heart disease in dogs and cats linked to some pet foods have been confirmed, the U.S. Food and Drug Administration said Thursday.

The cases of dilated cardiomyopathy (DCM) -- 515 in dogs and nine in cats -- were logged between January 2014 and April 2019. Some of the reports involved more than one pet in a household, so the total number of pets affected is likely higher, the agency added.

"We know it can be devastating to suddenly learn that your previously healthy pet has a potentially life-threatening disease like DCM," said Dr. Steven Solomon, director of the FDA's Center for Veterinary Medicine. "That's why the FDA is committed to continuing our collaborative scientific investigation into the possible link between DCM and certain pet foods.

"Our ongoing work in this area is a top priority for the FDA, and as our investigation unfolds and we learn more about this issue, we will make additional updates to the public," Solomon said in an agency news release.

"In the meantime, because we have not yet determined the nature of this potential link, we continue to encourage consumers to work closely with their veterinarians … to select the best diet for their pets' needs," Solomon advised.

Canine DCM is a disease of a dog's heart muscle that often leads to congestive heart failure. The underlying cause of DCM is unknown, but genetics are believed to be a factor.

Large and giant breed dogs such as Great Danes, Newfoundlands, Irish wolfhounds, Saint Bernards and Doberman pinschers are typically affected, but many cases of DCM being reported to the FDA have involved smaller breeds of dogs, hinting at something other than a genetic cause, the agency explained.

More than 90% of the products linked with DCM were grain-free (did not contain corn, soy, wheat, rice, barley or other grains), 93% had peas and/or lentils, 89% had peas, 62% had lentils and 42% had potatoes or sweet potatoes.

The FDA also said that greatest number -- 452 -- of the products linked with DCM were dry foods, with much smaller numbers being raw food, semi-moist and wet.

The FDA said it's important to note that it doesn't yet know how certain diets may be associated with DCM in some dogs.

The FDA asked pet owners and veterinary professionals to report cases of dogs and cats with DCM that are suspected to be linked to diet.