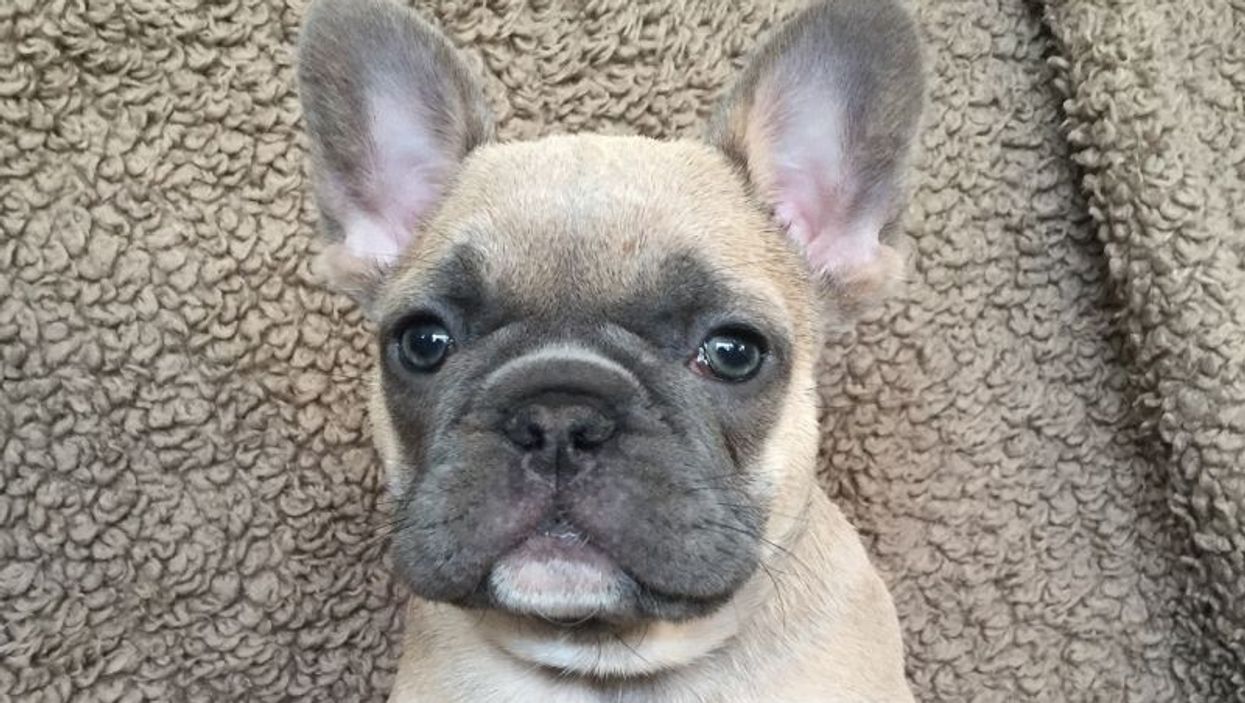 THURSDAY, May 3, 2018 (HealthDay News) -- French Bulldogs can melt your heart with their wrinkled faces and big ears, but they come with a special set of health problems, a new report warns.

The breed is becoming the most popular in the United Kingdom, so researchers at the Royal Veterinary College analyzed data from more than 2,200 French Bulldogs that received care at more than 300 veterinary clinics in 2013.

The most common issues during that year were ear infections, diarrhea and conjunctivitis (inflammation of the eye surface). Other troubles included breathing problems (nearly 13 percent of the dogs) and skin conditions, which may be due to their short muzzles and skin folds, respectively.

The study was published May 2 in the journal Canine Genetics and Epidemiology.

"French Bulldogs are a relatively new arrival to the list of common U.K. breeds, so there is very little current research on them in the U.K.," said study author Dr. Dan O'Neill, a senior lecturer at the college.

"Our study … provides owners with information on the issues that they could expect and should look out for in French Bulldogs," he added in a journal news release. "It may also help potential new owners to decide if a French Bulldog really is for them," O'Neill suggested.

"There is a worry that increased demand for the French Bulldog is damaging to these dogs' welfare because of the health risks associated with their extreme physical features," he explained.

The American Kennel Club has more on the French Bulldog.

Do Your Genes Up Your Odds for Alcoholism? One Factor Cuts the Risk

Delays in Referral for Type 1 Diabetes in Children Common

Do Your Genes Up Your Odds for Alcoholism? One Factor Cuts the Risk