See What HealthDay Can Do For You
Contact Us
September 23, 2019

Like Kids and Dogs, Your Cat Really Does Need You 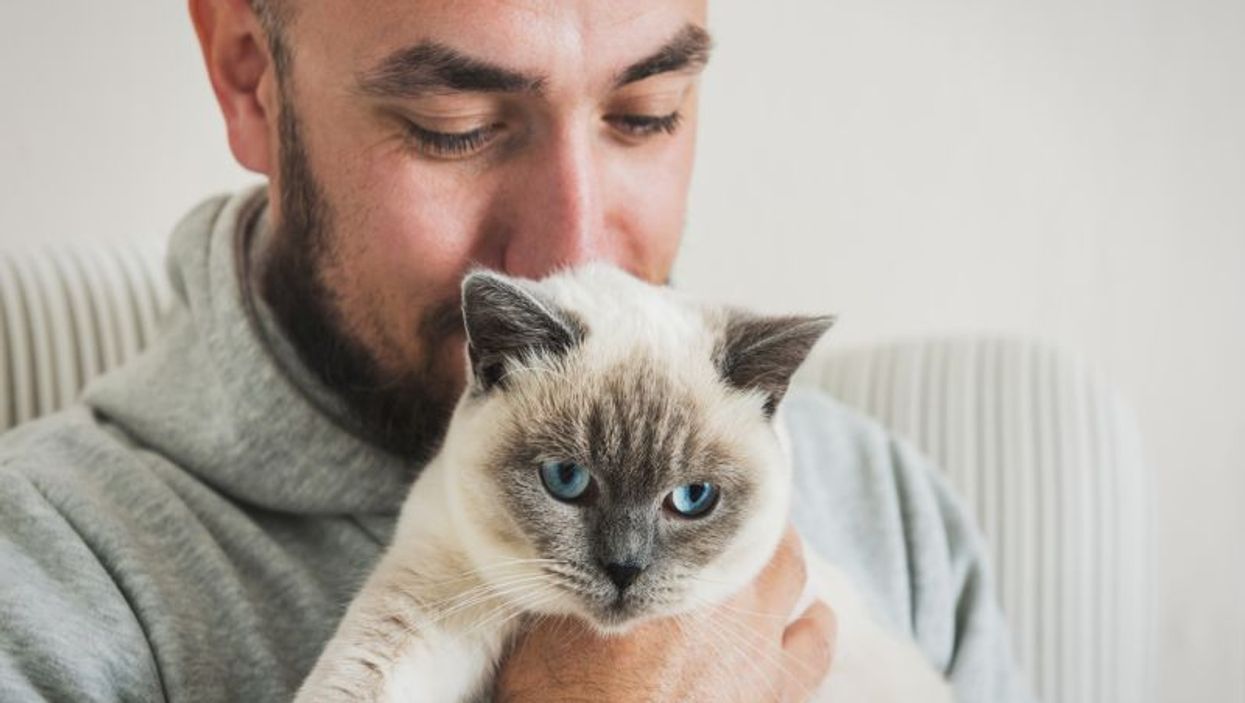 MONDAY, Sept. 23, 2019 (HealthDay News) -- Your cat may often act indifferent, but deep down, Fluffy is as attached to you as your child or your dog, new research shows.

The finding suggests bonding goes beyond species, the researchers said.

"In both dogs and cats, attachment to humans may represent an adaptation of the offspring-caretaker bond," said Kristyn Vitale. She's a researcher in the Human-Animal Interaction Lab at Oregon State University in Corvallis.

"Attachment is a biologically relevant behavior. Our study indicates that when cats live in a state of dependency with a human, that attachment behavior is flexible and the majority of cats use humans as a source of comfort," Vitale explained in a university news release.

To gauge cat and human bonding, Vitale's team gave cats a test similar to one used to study attachment behaviors in babies and dogs. In the test, the cat spent two minutes in a new environment with their caregiver, followed by two minutes alone and, finally, a two-minute reunion.

When the caregiver returned, cats who had formed a secure bond were less stressed and continued to explore the space. Those whose relationship with their human wasn't as tight showed signs of stress, such as twitching their tail and licking their lips. They either avoided their caregiver or got clingy.

The takeaway: Cats bond to their people like babies do to parents. Among people, 65% of infants are securely attached to their caregiver.

"Domestic cats mirrored this very closely," Vitale said. About 65% of both cats and kittens were securely bonded to their people; about 35% had insecure bonds.

And that didn't change after six weeks of socialization training, the researchers found. It all goes to show your cat really does need you.

Insecure cats "can be likely to run and hide or seem to act aloof," Vitale said. "There's long been a biased way of thinking that all cats behave this way. But the majority of cats use their owner as a source of security. Your cat is depending on you to feel secure when they are stressed out."

Vitale and her colleagues are exploring how their findings might relate to cats in shelters.

The report was published Sept. 23 in the journal Current Biology.

Smithsonian.com has more about the bond between cats and people.