See What HealthDay Can Do For You
Contact Us
January 22, 2017

Smokers Unleash Harms on Their Pets 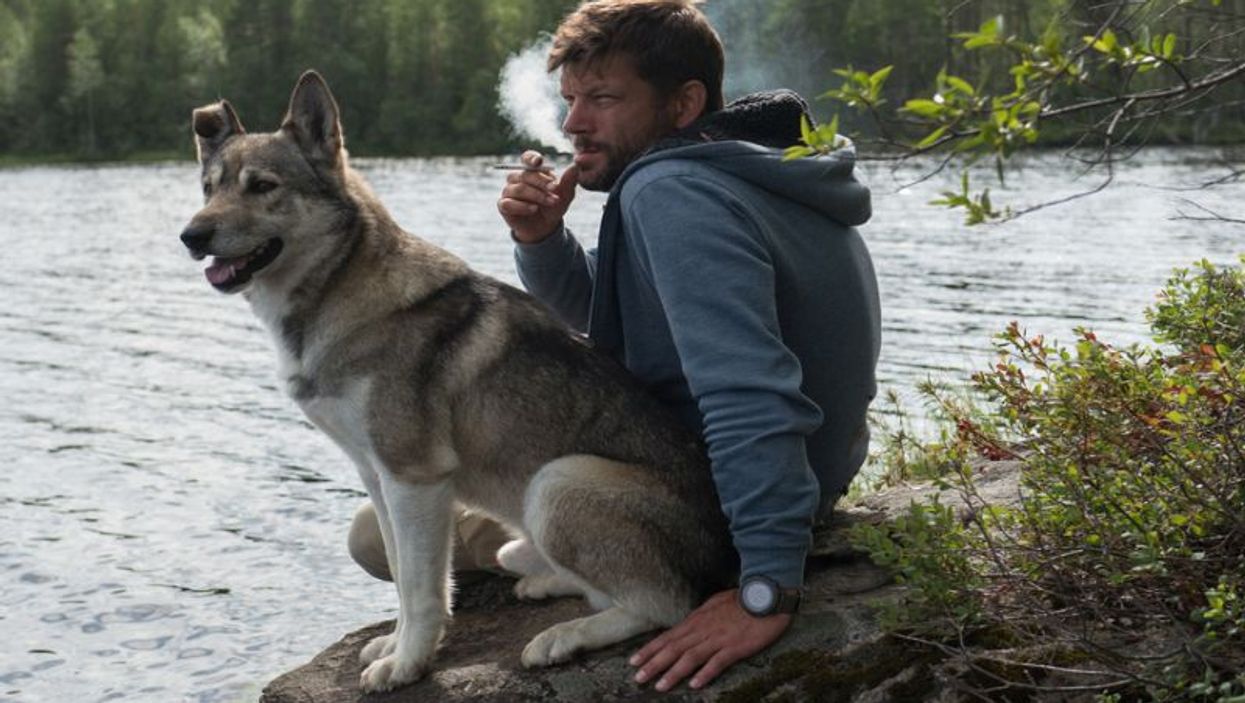 SUNDAY, Jan. 22, 2017 (HealthDay News) -- Secondhand smoke not only harms people, it also poses a danger to dogs, cats and other pets, a veterinarian warns.

"If 58 million non-smoking adults and children are exposed to tobacco smoke, imagine how many pets are exposed at the same time," said Dr. Carmela Stamper, who's with the U.S. Food and Drug Administration.

Pets are also at risk from cigarette smoke residue that gets on skin, clothes, carpets, furniture and other household items, dubbed "thirdhand" smoke, according to the agency.

"Like children, dogs and cats spend a lot of time on or near the floor, where tobacco smoke residue concentrates in house dust, carpets and rugs. Then, it gets on their fur," Stamper said in an FDA news release.

"Dogs, cats and children not only breathe these harmful substances in, but pets can also ingest them by licking their owner's hair, skin and clothes," she explained.

Pets can also swallow the chemical residue when they groom themselves or other pets.

Stamper added that certain dog breeds are at increased risk for nose and lung cancer. How tobacco smoke affects a dog depends on the length of its nose, she said.

Cats living with people who smoke more than a pack of cigarettes a day have triple the increased risk of lymphoma, a cancer of the immune system, according to the FDA.

The American Veterinary Medical Association has more on smoking and pets.