Some Dogs Will Barrel Through Doors to Help Their Human 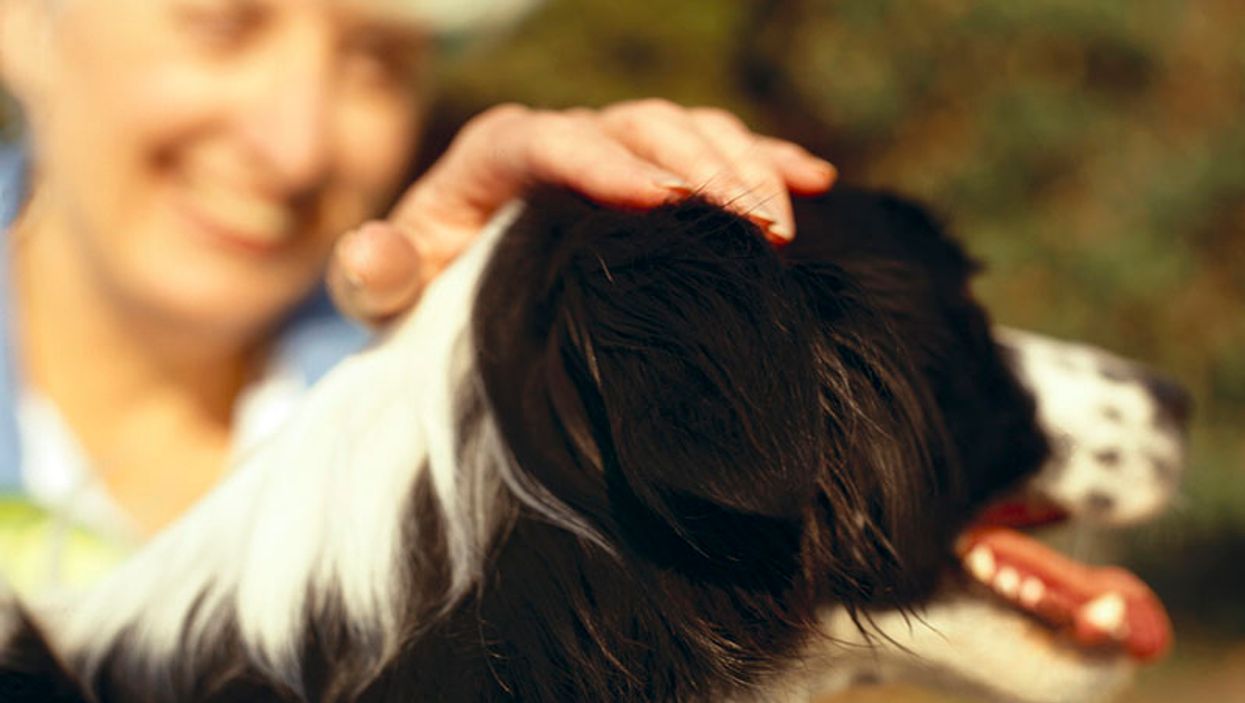 TUESDAY, July 24, 2018 (HealthDay News) -- Ever wonder what lengths your dog might go to if you were in trouble?

New research suggests that depending on the dog, even doors can't stand in the way of a rescue effort. And for those that didn't push the door open, they may have cared so much that they were paralyzed with worry.

"We found dogs not only sense what their owners are feeling, if a dog knows a way to help them, they'll go through barriers to provide help to them," said study author Emily Sanford, a graduate student in psychological and brain sciences at Johns Hopkins University in Baltimore.

"Every dog owner has a story about coming home from a long day, sitting down for a cry and the dog's right there, licking their face. In a way, this is the science behind that," she said.

"Dogs have been by the side of humans for tens of thousands of years, and they've learned to read our social cues," Sanford explained in a Hopkins news release. "Our findings reinforce that idea, and show that, like Lassie, dogs who know their people are in trouble might spring into action."

The researchers also measured the dogs' stress levels. They found that dogs who pushed through the door to be with their owners showed less stress, meaning that while they were upset by the crying, they were able to take action.

Dogs that didn't push open the door may have simply loved their masters too much, the researchers suggested. Those dogs showed the most stress from their owner's crying, the study authors found.

The finding was published July 24 in the journal Learning & Behavior.

The Humane Society of the United States explains how to choose the right dog for you.