Study Traces All Dogs to Gray Wolves in Europe 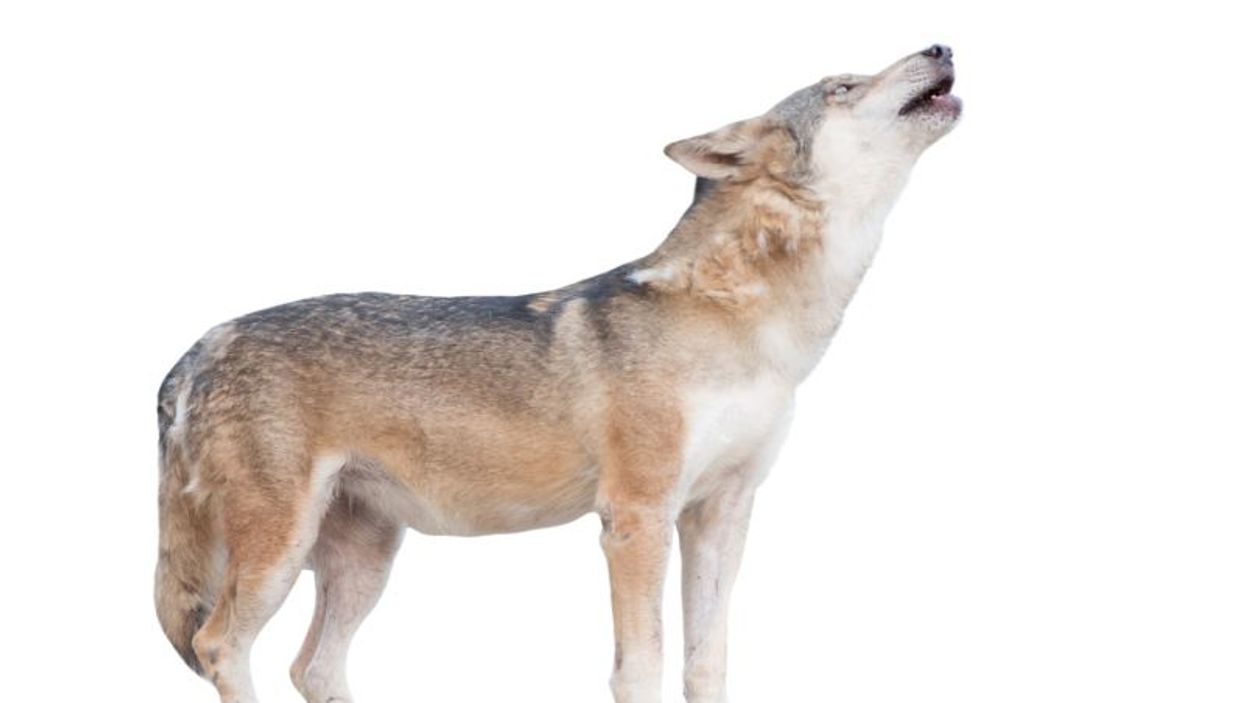 The findings challenge existing evidence and could help scientists gain a better understanding of dog evolution, the study authors said.

Dogs were the first type of animal to be domesticated by people, but it's unclear exactly where this first occurred. Many scientists believe it could be traced back to many areas of Europe, Central Asia, South Asia and the Middle East.

For this latest study, a team of international researchers analyzed the DNA of two prehistoric dogs from Germany.

The study authors concluded these ancient dogs were probably the ancestors of modern European dogs, including most dog breeds. The research sheds new light on the geographic origin of dog domestication, suggesting a single event took place between 20,000 and 40,000 years ago.

The study authors said their findings challenge previous research, involving the DNA of a 5,000-year-old ancient dog from Ireland. This earlier study concluded that dogs were domesticated twice and that a dog population in Europe was replaced by another group of dogs domesticated in East Asia during the Neolithic era.

The latest study, published in the July 18 issue of Nature Communications, included an analysis of an older 7,000-year-old dog. The researchers also looked at a 5,000-year-old dog, and found evidence that suggested people moving into Europe from Asia brought their own dogs with them. This supports the idea of a single domestication event, the researchers said.

"Contrary to the results of this previous analysis, we found that our ancient dogs from the same time period were very similar to modern European dogs, including the majority of breed dogs people keep as pets," said study leader Krishna Veeramah, an assistant professor of ecology and evolution at Stony Brook University in New York.

"This suggests that there was no mass Neolithic replacement that occurred on the continent, and that there was likely only a single domestication event for the dogs observed in the fossil record from the Stone Age," he said in a university news release.

The researchers pointed out that the 5,000-year old dog from the previous study was a mixture of European dogs and something similar to current central Asian/Indian dogs.

"We also reanalyzed the ancient Irish dog genome alongside our German dog genomes, and believe we found a number of technical errors in the previous analysis that likely led those scientists to incorrectly make the conclusion of a dual domestication event," Veeramah said.

The Public Broadcasting Service explains the evolution of dogs.