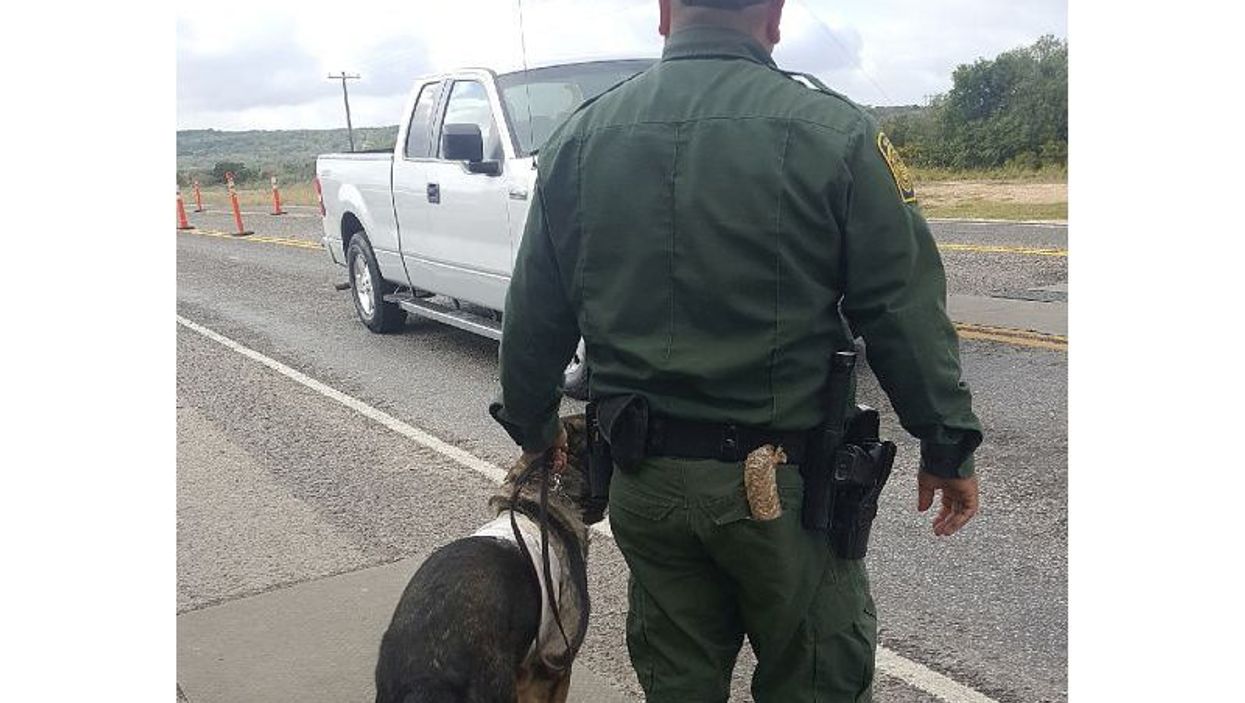 THURSDAY, Nov. 1, 2018 (HealthDay News) -- More than 100 dogs used by U.S. agencies for border patrols, search and rescue, drugs and explosives detection and guarding federal buildings are infected with a parasite that could cause potentially deadly heart problems, according to a new study.

The parasite Trypanosoma cruzi causes Chagas disease, a tropical infection spread by the blood-sucking "kissing bug." Previously seen only in Mexico, Central America and South America, Chagas is now appearing in the United States, infecting humans and dogs. But the extent of the risk is not clear, researchers explained.

This study was prompted by evidence of Chagas in dogs working on the Mexican border.

The researchers tested blood samples from 1,660 federal government working dogs in 43 states and found that 121 dogs (more than 7 percent) had signs of an ongoing T. cruzi infection. Many of the infected dogs also had signs of Chagas-associated heart abnormalities that can be fatal.

The findings were presented Wednesday at the American Society for Tropical Medicine and Hygiene annual meeting, in New Orleans.

"We were surprised to find that so many dogs, including those working outside of the kissing bug range, had been exposed to the parasite T. cruzi and were exhibiting heart abnormalities associated with the disease," said study author Alyssa Meyers, a doctoral candidate at Texas A&M University.

Meyers said the relatively high rate of Chagas infections in the dogs doesn't mean there's an increasing threat to people.

"A positive dog usually signals that infected kissing bugs are in the environment," she noted in a society news release. "But the risk to humans is likely not equal to dogs, in part because dogs have a tendency to eat bugs that could be infected with the parasite and dogs spend more time outdoors.

"Not all dogs that are exposed to the parasite develop cardiac disease. Many can live a happy, healthy life," Meyers added. "We are trying to understand why some dogs remain asymptomatic, while others develop Chagas cardiomyopathy. These dogs play a critical role in our country's security, and we want to make sure we are doing everything we can do to keep them healthy."

Kissing bugs can thrive in locations such as kennels. The dogs used by U.S. agencies train at facilities in Texas and Virginia, two states with known populations of kissing bugs that carry the Chagas parasite, and it's likely that some dogs were exposed while at these facilities, the study authors said.

"From previous studies we knew that shelter and stray dogs were at risk for exposure, likely because of their time spent outdoors, and perhaps the dogs working along the U.S.-Mexico border who spend long hours outside often at night might be equally exposed," Meyers said.

"We were not expecting infection in dogs that spend most of their time working along the border with Canada or in airports in Nebraska," she added.

Research presented at meetings should be considered preliminary until it has been published in a peer-reviewed journal.

The U.S. Centers for Disease Control and Prevention has more on Chagas disease.