Which Dogs Are More Likely to Bite Your Kids? 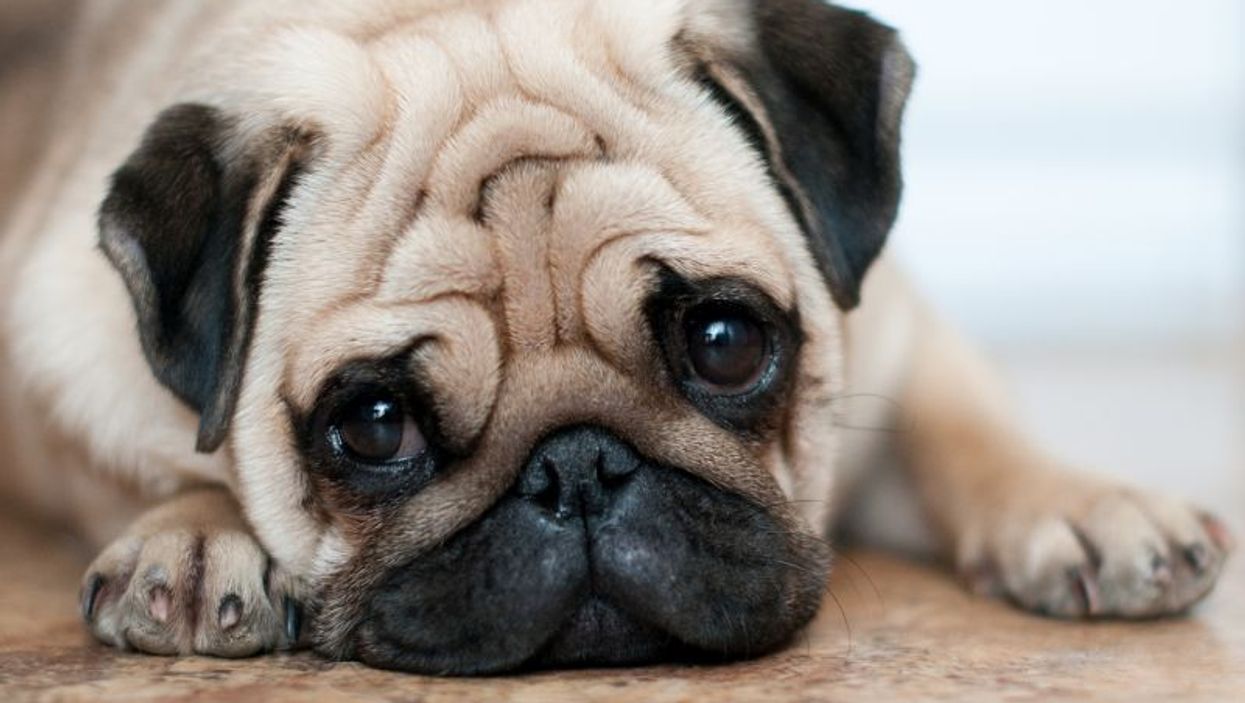 THURSDAY, June 6, 2019 (HealthDay News) -- No parent wants their child to suffer a dog bite, and new research offers some guidance on which dogs are the riskiest around young kids.

The body size and head shape of dogs affect the bite and injury risk they pose, the researchers found.

For the study, the investigators examined 15 years of visits for facial dog bites at two emergency departments, and more than 45 years of data from different dog bite studies.

"Because we often didn't know what type of dog was involved in these incidents, we looked at things like weight and head shape," explained study author Dr. Garth Essig, an otolaryngologist at Ohio State's Wexner Medical Center, in Columbus.

"We wanted to provide families with data to help them determine the risk to their children and inform them on which types of dogs do well in households with kids," Essig explained in a medical center news release.

Certain dog breeds are known to be more likely to bite and to cause more serious injuries, but the breed was unknown in about 60% of dog bite cases analyzed by the researchers.

Bite injuries from pit bulls were the most frequent and most severe, followed by mixed-breed dogs and German shepherds, the findings showed.

The researchers also identified the physical traits of dogs that pose a higher bite and injury risk.

For example, dogs weighing more than 66 pounds and those with more of a square-shaped head -- such as a chow chow or pug -- were more likely to bite and cause serious injury.

Each year in the United States, nearly 5 million people suffer dog bites, and children have a much higher risk than adults.

Children should be taught how to safely interact with dogs, the study authors said.

Meghan Herron is an associate professor of clinical services at Ohio State's College of Veterinary Medicine. She explained that "people often think that leaning forward and reaching out their hand for the dog to smell is the right thing to do, but in reality that can actually be threatening to the dog."

Herron suggested that, "instead, ask the dog owner for permission to pet their dog, then turn to the side, crouch down on your knees, pat your leg and let the dog come to you."

The study findings were published recently in the International Journal of Pediatric Otorhinolaryngology.