Why Some Dogs Are at Higher Odds of Dying From Heat 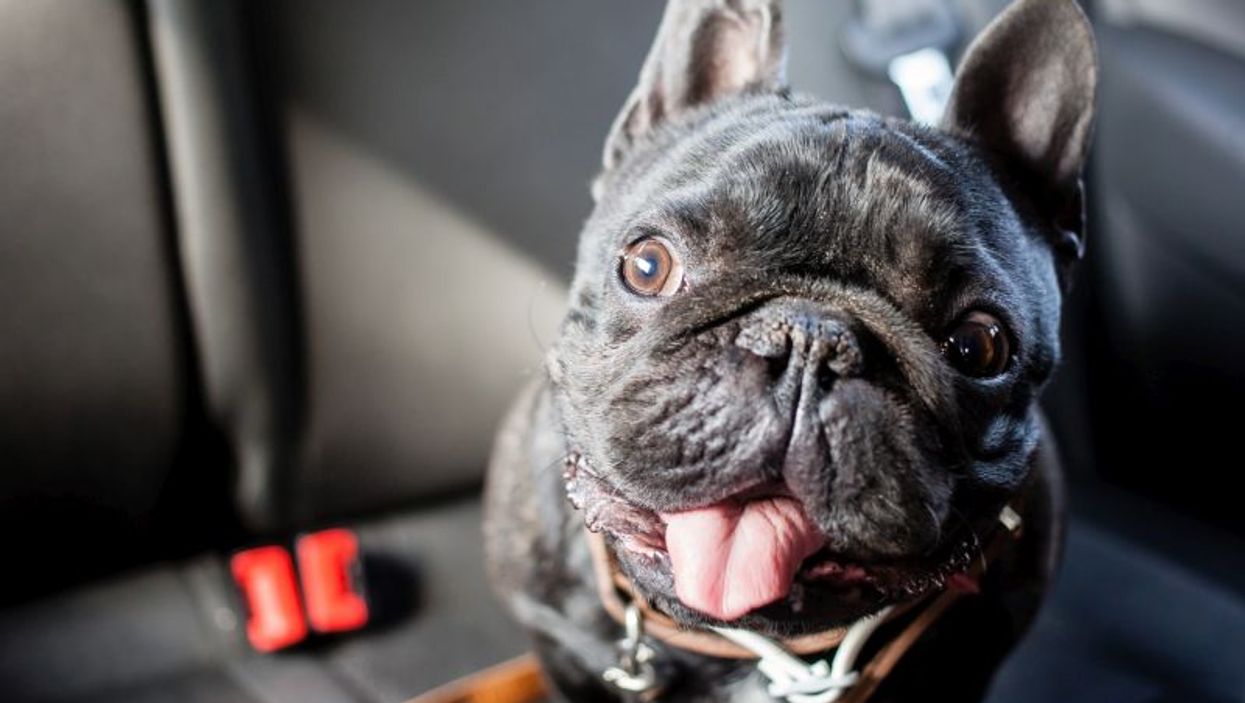 The study, of more than 900,000 dogs, found that older pooches and those who carried extra pounds were at increased risk. The same was true of certain breeds -- often dogs with "flat" faces, such as bulldogs and pugs.

Experts stressed that heat illness can be fatal, and it's critical to help all dogs stay cool during the sizzling summer months. That means not overdoing exercise or leaving them in a parked car, because the interior can overheat in minutes.

It's helpful to know which dogs are at greatest risk, said lead researcher Dr. Emily Hall.

The fact that extra pounds are a risk factor, for example, might give people more incentive to keep an eye on their pup's weight.

"All dogs will benefit from maintaining a healthy body weight, but if your dog is at particular risk [of heat illness], then preventing obesity could be lifesaving," said Hall, a senior lecturer in veterinary nursing science at Nottingham Trent University in England.

The findings, published June 18 in Scientific Reports, are based on records from more than 905,000 dogs who were in veterinary care in Britain in 2016. That year, 395 were treated for heat-related illness, and 14% of those dogs died.

Many of the breeds with increased risk were of the flat-faced variety.

And that's something veterinarians have known, said Dr. Daniel Fletcher, an associate professor at Cornell University College of Veterinary Medicine.

"The dogs with the squishy noses are the ones we worry about the most," said Fletcher, who was not involved in the study.

Dogs don't sweat, he explained, so they instead rely on their respiratory system to cool down -- which is why they pant. But squishy-nosed canines have constricted upper airways, which makes their cooling system less effective.

Accordingly, the study found that bulldogs, pugs and other squishy-nosed dogs made up the majority of the top-nine breeds with the highest risk. But the group also included dogs with "medium"-sized heads, like golden retrievers and English springer spaniels.

Plus, Hall added, some at-risk breeds are traditional "working" dogs, so they're eager to please. "Many dogs will keep going well past the point of exhaustion or heat exhaustion to please their owners," she said.

Meanwhile, older dogs were also less heat-tolerant. Those age 12 or older were 75% more likely to be treated for heat illness than pups younger than 2. The situation is similar to what's seen in humans, the researchers pointed out: Older dogs are more likely to have heart or lung conditions that may make them vulnerable during heat waves.

Hall urged people with dogs to learn the warning signs of heat illness -- which include excessive panting, glassy eyes, overheated skin, and loss of coordination.

She also said people should take stock of whether their own dog is "sensible" in the heat -- that is, does he take a break when he gets too warm, or keep running till he drops?

To help avoid trouble, Fletcher recommended planning walks for cooler parts of the day, and always bringing water. And never leave your dog in a car on a hot day, he said.

Cars can overheat even when you crack the window an inch or two, experts point out.

Fletcher noted, however, that "blistering heat" is not the only danger. Dogs can get overheated when the temperature warms up suddenly, since their bodies have not had time to acclimate.

When dogs do show signs of overheating, Hall said the response is straightforward: "Cool them."

Get out of the sun, she said, and into the shade -- or even better, into air conditioning or in front of a fan. Spraying your pup with cool water can also help.

But if cooling efforts do not improve a dog's panting after 10 to 15 minutes, Fletcher advised getting to the closest emergency vet. And do not hesitate to seek emergency help, he said, if a dog collapses, is having trouble breathing or is in distress.

The American Society for the Prevention of Cruelty to Animals has advice on hot weather safety.