Your DNA Might Determine Whether You're a Dog Lover 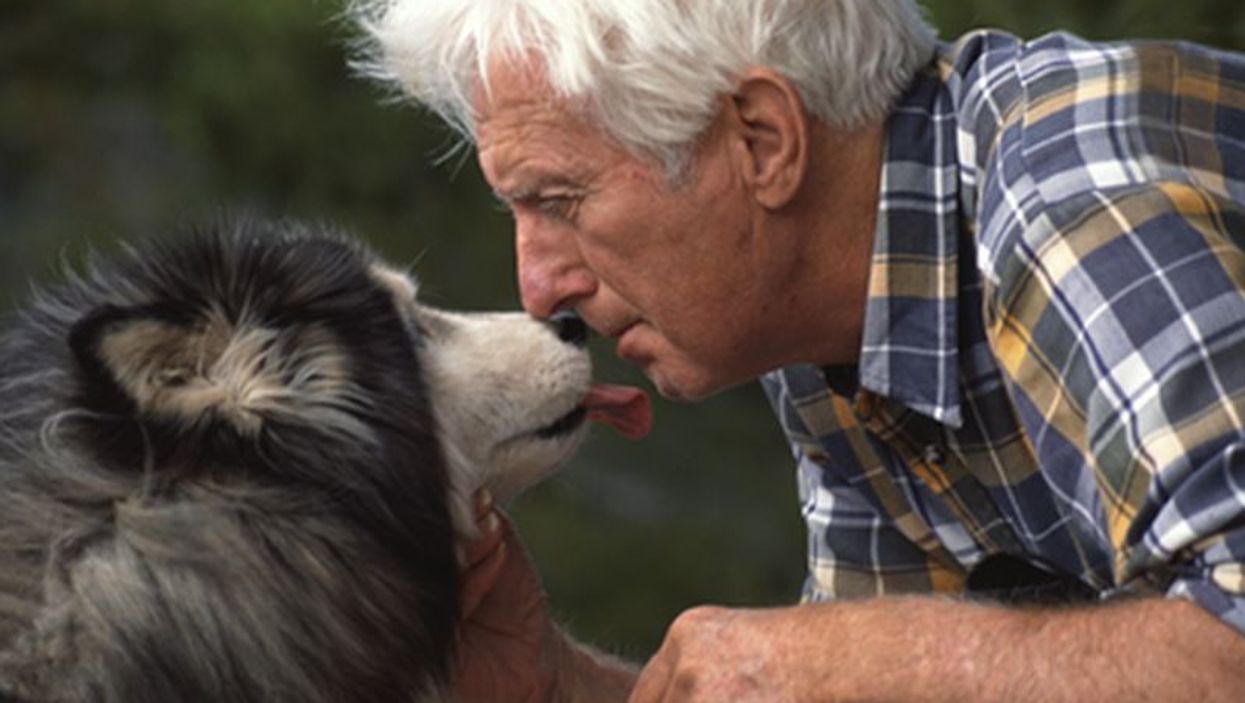 New research from Europe suggests that's so after comparing the genetic makeup of more than 35,000 twin pairs with dog ownership. The researchers concluded that genetic variations explained more than half of the likelihood of having a dog.

"We were surprised to see that a person's genetic makeup appears to be a significant influence in whether they own a dog, said study author Tove Fall, a professor of molecular epidemiology at Uppsala University in Sweden.

"As such, these findings have major implications in several different fields related to understanding dog-human interaction throughout history and in modern times," she said in a university news release.

The study results may explain why some folks are "dog people," compared to those who have no pets.

"Although dogs and other pets are common household members across the globe, little is known how they impact our daily life and health. Perhaps some people have a higher innate propensity to care for a pet than others," Fall said.

Dogs were the first domesticated animal and have had close ties with humans for at least 15,000 years. Dogs are believed to benefit the well-being and health of their owners.

"These findings are important as they suggest that supposed health benefits of owning a dog reported in some studies may be partly explained by different genetics of the people studied," added study co-author Carri Westgarth, a lecturer in human-animal interaction at the University of Liverpool in England.

The study "cannot tell us exactly which genes are involved, but at least demonstrate for the first time that genetics and environment play about equal roles in determining dog ownership," said senior study author Patrik Magnusson. He's an associate professor in epidemiology at the Karolinska Institute in Solna, Sweden, and head of the Swedish Twin Registry.

The findings could add to understanding "the deep and enigmatic history of dog domestication," said study co-author Keith Dobney, chair of human palaeoecology at the University of Liverpool.

"Decades of archaeological research have helped us construct a better picture of where and when dogs entered into the human world, but modern and ancient genetic data are now allowing us to directly explore why and how," he added.

The study was published May 17 in the journal Scientific Reports.

The U.S. Centers for Disease Control and Prevention has more on people and pets.