See What HealthDay Can Do For You
Contact Us
September 20, 2018

Your Puppy Can Make You Very Sick: CDC 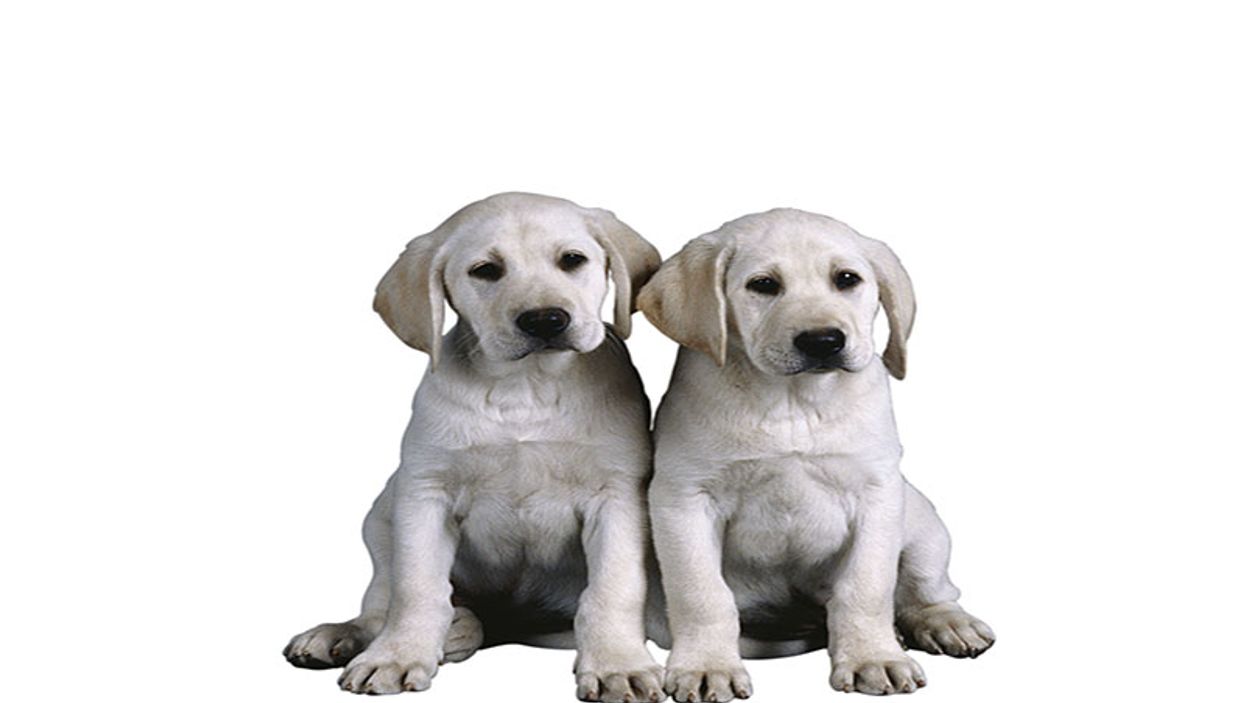 THURSDAY, Sept. 20, 2018 (HealthDay News) -- Puppies can be cute and cuddly, but they also carry germs that might make you very sick, a new government report warns.

An outbreak of antibiotic-resistant Campylobacter infections in 2017 and 2018 that sickened 118 people in 18 states was traced to pet store puppies, according to the U.S. Centers for Disease Control and Prevention.

"This is most likely the tip of the iceberg," said researcher Dr. Mark Laughlin, a CDC veterinarian science officer.

Among those sickened by the bacteria, 26 were hospitalized. Of those who became ill, 29 were pet store employees. It's likely that many others got sick, but not sick enough to go to the doctor, or doctors didn't report cases, Laughlin added.

Campylobacter is not a rare bacteria. In fact, according to the CDC, it causes 1.3 million diarrheal illnesses in the United States each year.

"People most often get Campylobacter after they consume undercooked chicken," Laughlin said. They can also get it from contaminated water and raw milk.

This outbreak was also unique because the bacteria was resistant to the antibiotics usually used to treat it, he explained.

According to Dr. Marc Siegel, a professor of medicine at NYU Langone Medical Center in New York City, most people who are sickened with Campylobacter aren't treated with antibiotics.

Usually, people get better without treatment, he noted. "One of the most common symptoms is bloody diarrhea," Siegel said. Other symptoms include headache, muscle ache and fever. The illness usually lasts about a week and then goes away.

Campylobacter is usually spread from feces, he said. It's common among chickens because of the way they're raised -- all crammed together.

It's possible that the same thing happens among puppies from puppy mills and pet stores, where the animals are in close contact with each other, Siegel suggested.

Siegel said that because people get it from coming into contact with feces, or other places where the bacteria live, and then touching their mouth, transmitting the infection from one person to another does not usually occur.

He explained that your dog can be infected with Campylobacter and not be sick, but it may still carry the germ.

Laughlin suggested that the best way to prevent getting sick after petting or playing with a dog is to wash your hands with soap and water. That's especially important after picking up dog poop, he added.

Siegel said that not every dog carries Campylobacter. "But this is a reminder to people that your pet can have a bacteria that can get you sick," he added.

The report was published Sept. 21 in the CDC's Morbidity and Mortality Weekly Report.

For more on Campylobacter, visit the U.S. Centers for Disease Control and Prevention.