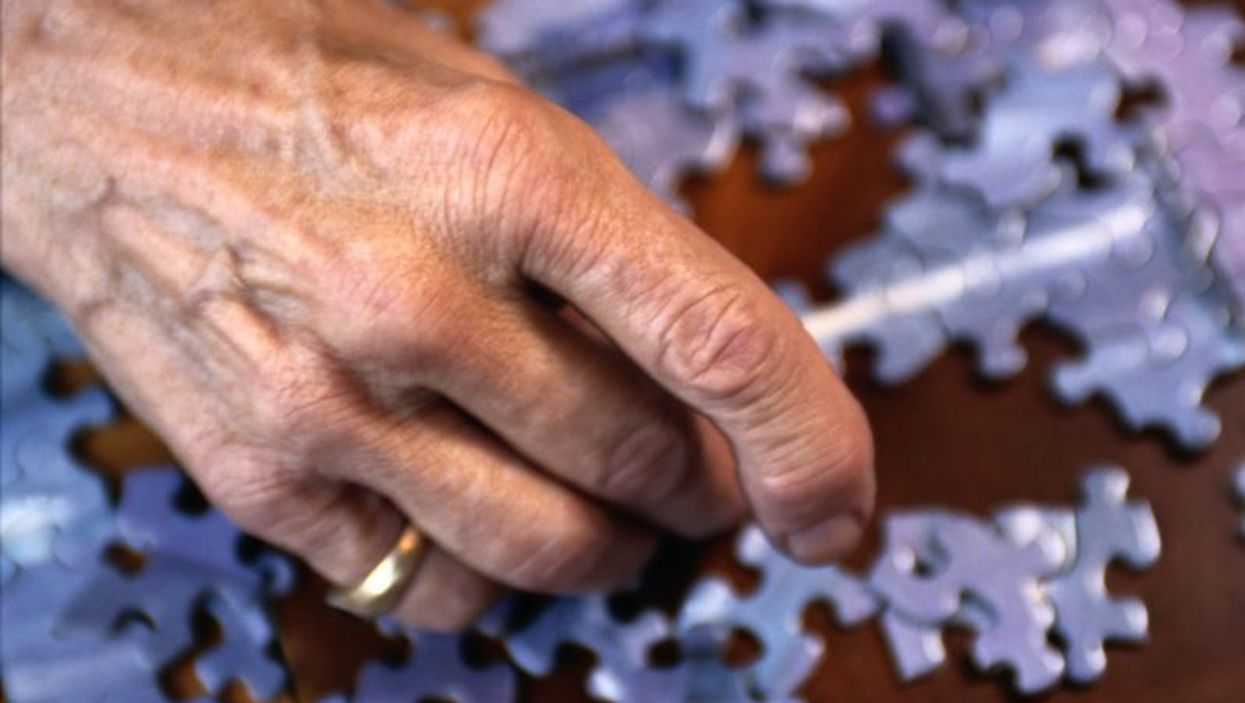 THURSDAY, Sept. 3, 2020 (HealthDay News) -- A group of widely used medications might speed up older adults' mental decline -- especially if they are at increased risk of dementia, a new study hints.

The medications in question are called anticholinergics, and they are used to treat a diverse range of conditions -- from allergies, motion sickness and overactive bladder to high blood pressure, depression and Parkinson's disease.

The drugs are known to have short-term side effects such as confusion and fuzzy memory.

But studies in recent years have turned up a more troubling connection: a heightened risk of dementia among long-term users.

The new findings, published Sept. 2 in Neurology, add another layer: Healthy older adults on these medications had an increased risk of developing mild cognitive impairment. That refers to subtler problems with memory and thinking that may progress to dementia.

And the link, researchers found, was strongest among two groups of people already at heightened risk of Alzheimer's disease: those who carry a gene variant that raises the odds of the disease, and people with certain biological "markers" of the disease in their spinal fluid.

The results do not prove anticholinergic drugs are to blame, cautioned Heather Snyder, vice president of medical and scientific relations at the Alzheimer's Association.

"This study shows an association in a very specific population, but it does not prove causation," said Snyder, who was not involved in the research.

However, it is biologically plausible that the drugs could increase dementia risk, said Dr. Allison Reiss, an associate professor at NYU Long Island School of Medicine.

The medications, she said, block a chemical called acetylcholine, which transmits messages among nerve cells. Acetylcholine is involved in memory and learning, and is typically low in people with Alzheimer's.

"The preponderance of evidence suggests it's better to avoid these medications in older adults," said Reiss, who is also an advisory board member at the Alzheimer's Foundation of America.

Many medications sold for allergies, colds and coughs have anticholinergic properties -- and are available over-the-counter. So it's important, Reiss said, that older adults be aware that non-prescription drugs are not automatically "safe."

"You don't want to add any medications that aren't necessary," said Reiss, who had no role in the study.

Reiss said that people with questions about their prescriptions should talk to their doctor.

For the new study, researchers led by Lisa Delano-Wood, from the University of California, San Diego, followed 688 older adults who initially had no problems with memory or thinking skills. One-third said they'd been regularly taking anticholinergic drugs for more than six months -- usually far more than one.

In fact, they were taking an average of almost five medications per person.

Over the next 10 years, people on anticholinergics were more likely to develop mild cognitive impairment, which was gauged through yearly tests. Over half -- 51% -- developed the condition, versus 42% of older adults not taking anticholinergics.

The researchers did consider other factors that affect dementia risk -- such as people's education levels and history of heart disease or stroke. And after adjusting for those factors, older adults on anticholinergics were still 47% more likely to develop mild impairment.

The link was even stronger among people who carried a gene variant that raises Alzheimer's risk: Anticholinergic use more than doubled their risk of impairment. A similar pattern was seen among study participants with Alzheimer's-linked proteins in their spinal fluid.

That, Reiss said, suggests the medications might have "accelerated a process that was already in place."

Snyder said the results "illustrate that we need better treatments -- not only for Alzheimer's and other dementias, but for other common conditions associated with aging."

The University of British Columbia has more on anticholinergic drugs.