Does Big Pharma Hike Prices When Meds Are in Short Supply? 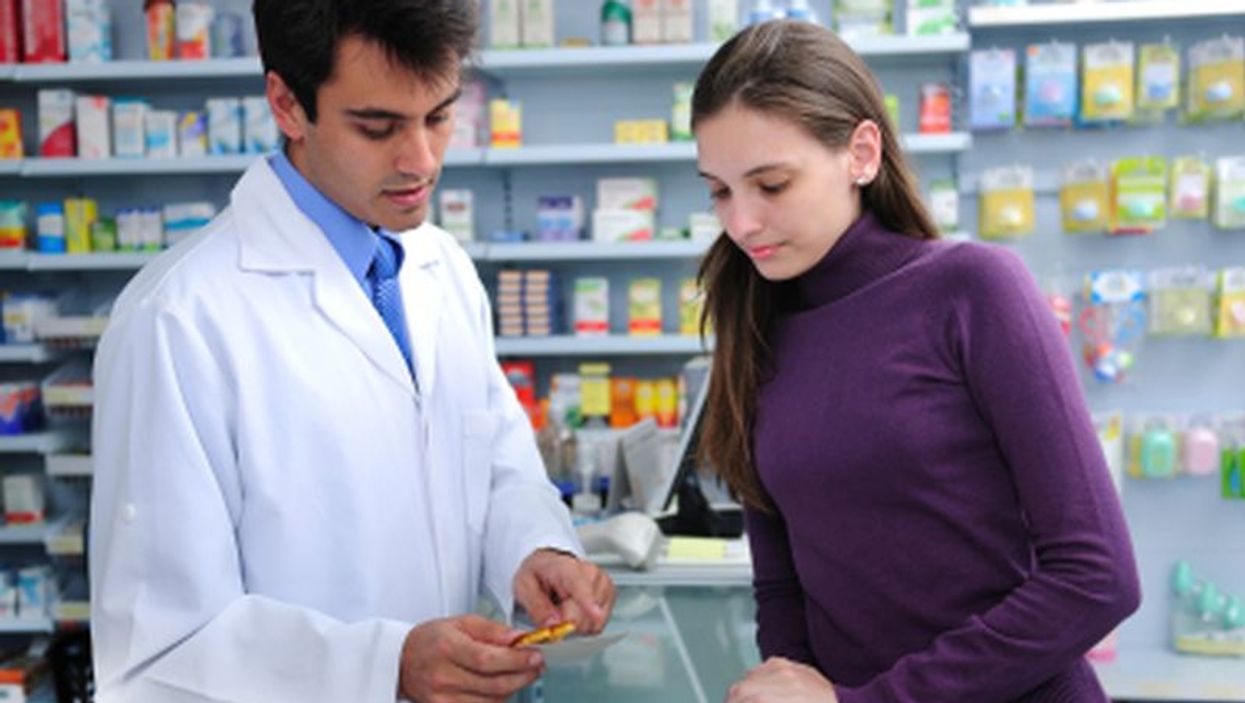 TUESDAY, Sept. 18, 2018 (HealthDay News) -- Pharmaceutical companies appear to be engaging in price gouging during drug shortages, with costs rising at double the normal rate when medications are in limited supply, a new study claims.

Prices can be expected to rise about 20 percent for drugs facing a shortage, but only about 9 percent for medicines in good supply, researchers report.

"It's clear the manufacturers are opportunistically pricing in a setting where they see a supply-and-demand mismatch," said senior researcher Dr. William Shrank. He is chief medical officer for the University of Pittsburgh Medical Center insurance services division.

The presence of competition tends to hold down price increases that occur during a shortage, the researchers also found.

Drugs made by three or fewer manufacturers can be expected to increase about 13 percent in price during a shortage, compared with just 8 percent price hikes during shortages affecting medicines supplied by more than three manufacturers, the study found.

"This effect was stronger in drugs that were supplied by three or less manufacturers," said lead researcher Inmaculada Hernandez, an assistant professor of pharmacy and therapeutics at the University of Pittsburgh School of Pharmacy.

For their study, the researchers drew data from the U.S. Food and Drug Administration's database on drug shortages.

The investigators identified 90 drugs that underwent an active shortage in 2016, and tracked pricing data for 11 months prior to and following each shortage, to see how prices were affected.

The findings were published online Sept. 17 in the Annals of Internal Medicine.

Pharmaceutical Research and Manufacturers of America (PhRMA) referred requests for comment to the Association for Accessible Medicines (AAM), a trade group for generic drug manufacturers.

"For the past two years since this study's short and dated snapshot in time, the generic industry has averaged 7 percent deflation of its prices," said Allen Goldberg, the AAM's vice president of communications. "We are working with government and industry to address the low reimbursement for generic drugs, which is the root cause of many shortages."

But the findings were "not surprising" to Claire McAndrew, director of campaigns and partnerships for Families USA, a health care consumer advocacy group.

As an example, McAndrew pointed to skyrocketing prices during the opioid epidemic for naloxone (Narcan), the lifesaving medicine that can reverse an opioid overdose.

"The entire drug pricing system right now is set up to allow profiting off of health crises, but there are steps policymakers can take related to the pricing system and the patent system to improve the way the system works for health care consumers," McAndrew explained.

Lawmakers could make it easier for generic versions of drugs to hit the market, improving price competition, McAndrew said. They also could craft other policies that discourage price gouging during shortages.

Shrank suggested that one tactic might be to cap the amount of price increase that can occur in the setting of a shortage.

"We could easily make an exception if there was some extenuating circumstance like a natural disaster," Shrank said. "In the absence of that, it seems reasonable to create a cap on drug prices during a shortage."

The American Hospital Association has more about rising drug prices.