See What HealthDay Can Do For You
Contact Us
February 21, 2017 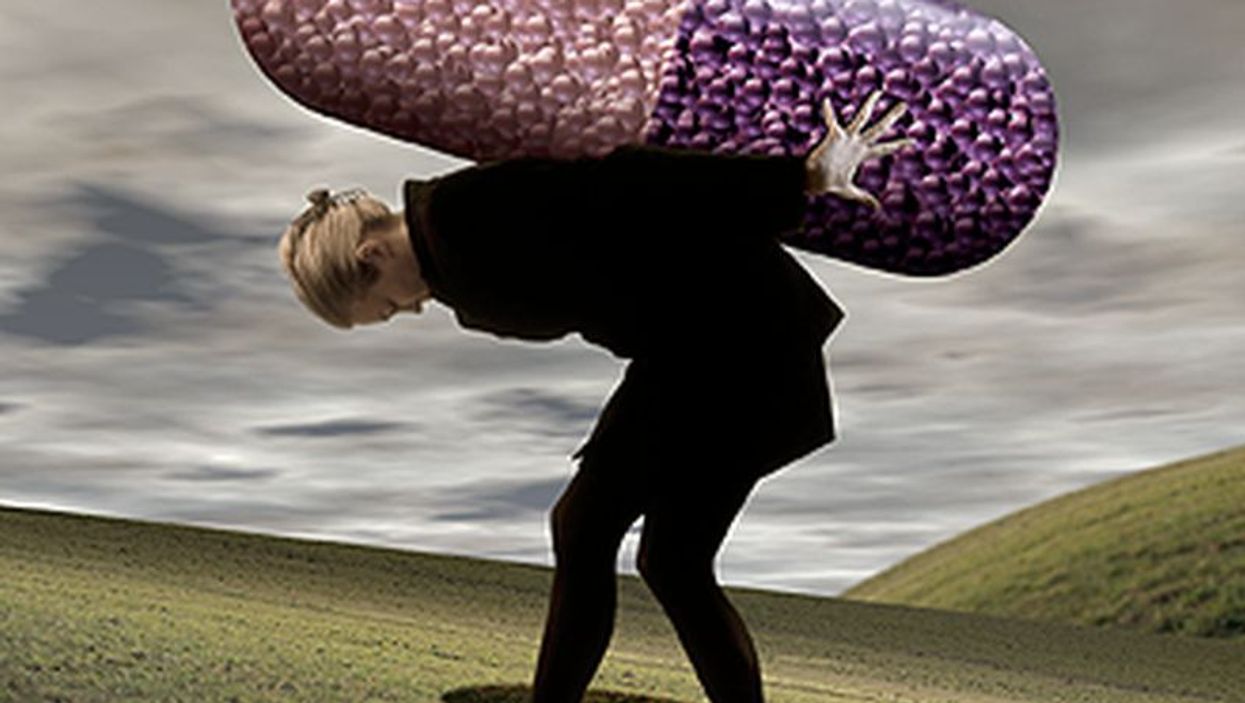 Younger, privately insured patients are particularly likely to cut corners when it comes to medications, a team of U.S. researchers found.

The study looked at medical records of thousands of adult cancer survivors and others without a cancer history.

Among adults under 65 years of age, nearly 32 percent who were recently diagnosed with cancer and 28 percent who were diagnosed two or more years earlier said they had to change medications because they couldn't afford the first one prescribed, the investigators found.

For patients without cancer, only around 21 percent said they had to switch to cheaper drugs, the findings showed.

Cancer survivors with other medical conditions, such as heart disease or diabetes, are also more likely to veer from the recommended course of medication because of financial pressures, said Jemal. He is vice president of surveillance and health services research at the American Cancer Society.

Some patients forgo necessary medications, and "they are putting their lives in danger," he added.

"If patients skip medications or take less medication for financial reasons, then they are not getting the right treatment, which can affect their health and quality of life," Jemal explained.

Previous studies have found an association between a cancer diagnosis and bankruptcy and even bankruptcy-related death, Jemal and another expert pointed out.

According to Dr. Daniel Goldstein of Emory University in Atlanta, "We know that people with cancer are more likely to declare bankruptcy than people without cancer, so we need to think carefully about any financial consequences of the treatment we are giving."

Doctors must realize that co-pays and deductibles are a cost of treatment, said Goldstein, a senior physician at Rabin Medical Center's cancer center in Petah Tikva, Israel.

"Sometimes there are treatments that have only minuscule [effectiveness], but may cost a huge amount to the patient, so we need to think carefully if it's worth it to the patient," Goldstein noted.

In turn, patients should discuss the financial implications of their treatment with their physicians, he said.

"Patients should not be afraid of asking the doctor if there is an alternative drug that would be cheaper," added Goldstein, who is also author of an accompanying journal editorial.

For the study, a team including researchers from the American Cancer Society, the U.S. Centers for Disease Control and Prevention, and elsewhere collected data on nearly 9,000 cancer survivors. The investigators also looked at medical records for more than 126,000 people who did not have cancer. All were participants in the 2011-2014 U.S. National Health Interview Survey.

Americans aged 65 and older who have Medicare -- the publicly funded insurance program for seniors -- are less likely to skimp on their cancer drugs than younger patients, the findings showed. That's probably because they have uniform prescription coverage, the study authors suggested.

In that older age group, the percentage of patients feeling financial pressure to change drugs was generally similar between cancer survivors and those who never had cancer, the authors said.

Jemal suggested that a safety net similar to Medicare for people under 65 is needed.

"If the Affordable Care Act is repealed, the situation is going to get worse unless it's replaced with a plan that covers more people with better drug coverage," said Jemal, referring to attempts by Republicans in Congress to repeal the health legislation enacted under President Barack Obama.

The study didn't identify specific drugs or classes of drugs that patients stopped taking or for which they sought cheaper alternatives, Jemal said.

The report was published online Feb. 20 in the journal Cancer.

For more about the cost of prescription drugs, visit the U.S. Centers for Disease Control and Prevention.