Can a Maple Leaf Help You Look Younger? 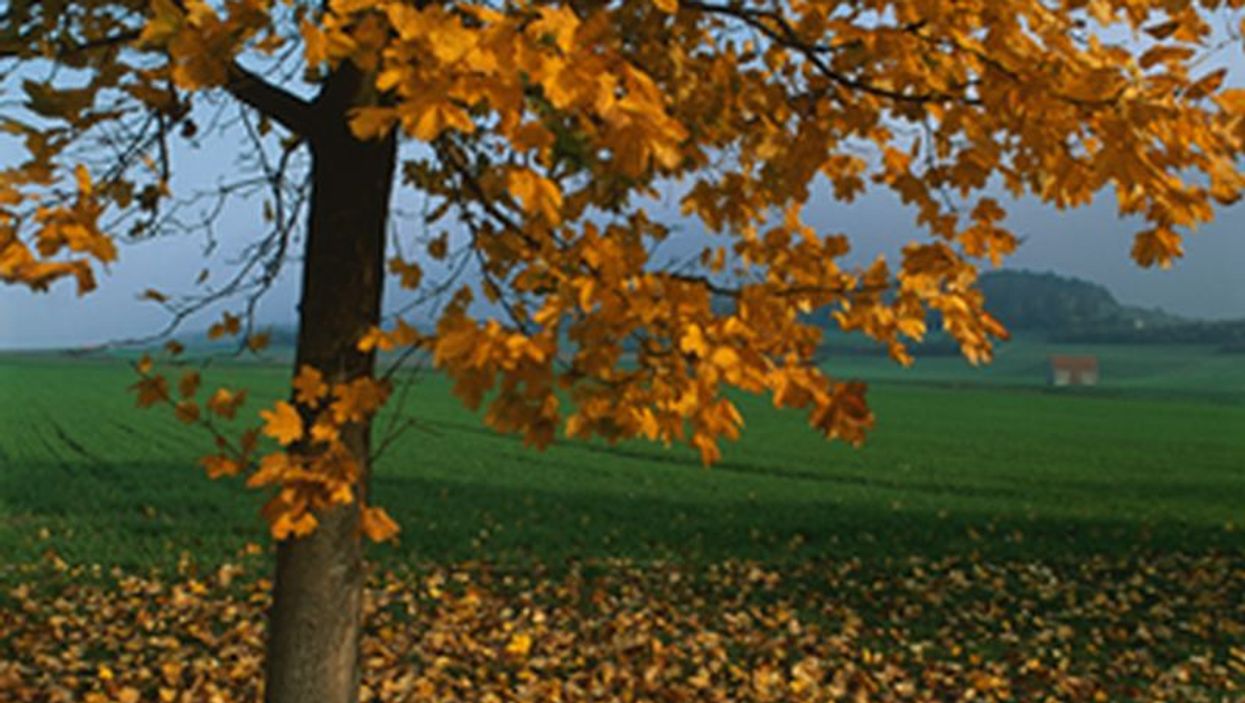 In a new study, researchers found that certain compounds in maple leaves block the release of an enzyme called elastase, which breaks down a protein called elastin as people age. Elastin helps maintain skin elasticity.

Previous work by the same University of Rhode Island researchers found that these same compounds in maple leaves might help protect skin from inflammation and lighten dark spots, such as freckles or age spots.

"You could imagine that these extracts might tighten up human skin like a plant-based Botox, though they would be a topical application, not an injected toxin," principal investigator Navindra Seeram said in an American Chemical Society (ACS) news release.

Such products would provide a new option for people who want natural, plant-based skincare products, and also might provide economic benefits in the United States and Canada, the researchers said.

"Many botanical ingredients traditionally come from China, India and the Mediterranean, but the sugar maple and the red maple only grow in eastern North America," Seeram said.

Woodlot owners who currently only harvest sap from the maple trees could use the leaves as an additional source of income. The process would be sustainable because the leaves could be collected during normal pruning or when they fall from the trees in autumn, Seeram said.

The team's research is continuing, and it's also formulating the findings into a patent-pending product.

The study findings are scheduled for presentation Monday at the annual meeting of the ACS, in Boston. Research presented at meetings should be considered preliminary until published in a peer-reviewed journal.

The U.S. National Institute on Aging has more about skin care.