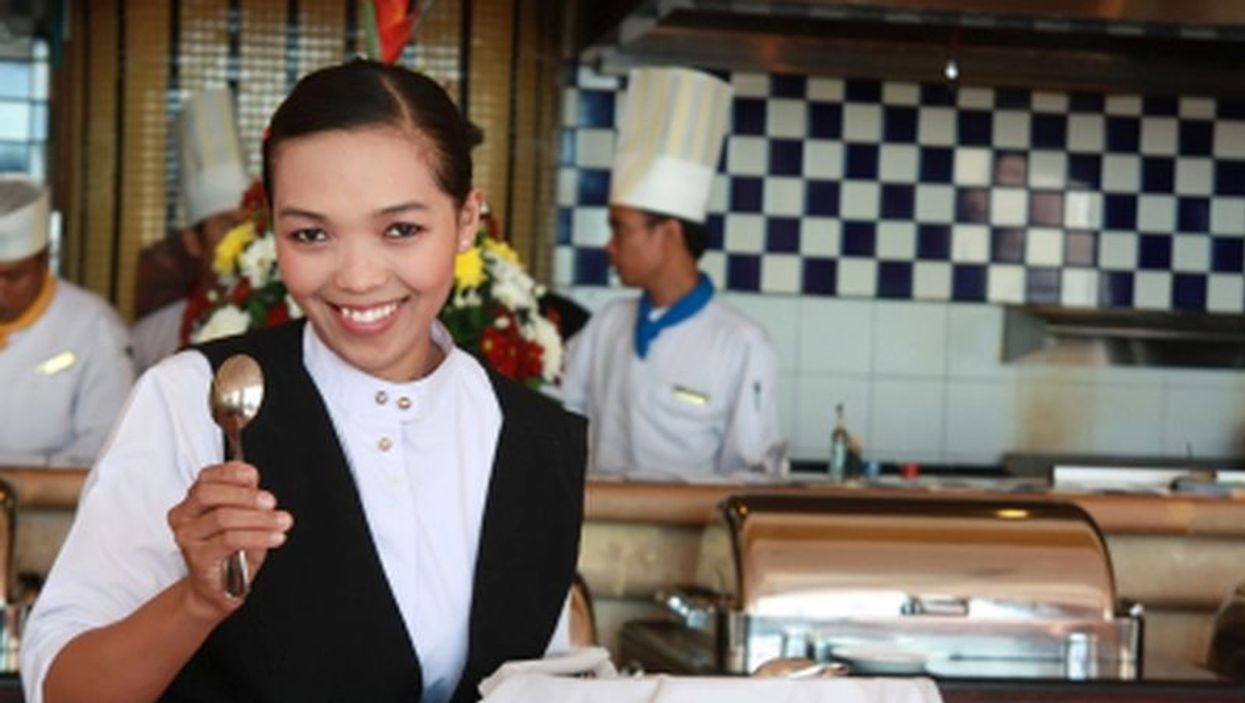 TUESDAY, Jan. 7, 2020 (HealthDay News) -- Minimum wage laws can be a literal lifesaver for people who are struggling to get by, a new study suggests.

The suicide rate declines among less-educated folks when the minimum wage is increased, researchers discovered.

States experience as much as a 6% decrease in their suicide rates for every $1 increase in the minimum wage, said lead researcher John Kaufman, a doctoral student of epidemiology at Emory University, in Atlanta.

This effect is solely among people with a high school education or less, Kaufman said, and it grows stronger when the unemployment rate is higher.

"During periods of high unemployment, people are more willing to work at lower-wage jobs, and those lower-wage jobs are going to be the ones that have increased pay if there's an increase in minimum wage," Kaufman said. "Those jobs become more valuable both to the people working and to their dependents and their families, compared to times when the economy is doing well."

These findings show such a policy move could help protect people from attempting suicide, Kaufman said.

"It's important to realize there are population-level interventions like these policies that can actually have an impact on the suicide rate," Kaufman said. "If the relationship that we see is a cause-and-effect relationship, then if you want to reduce suicide risk among people with less education, this might be one way to do it."

For this study, researchers analyzed changes in minimum wage laws and unemployment rates for all 50 states, and compared that economic data against each state's suicide rate. They tracked this data for every month between 1990 and 2015.

During that 25-year period, there were 478 changes in state-level minimum wage laws. People on average made an extra $2,200 a year if they lived in a state that went above the federal minimum wage.

The researchers estimated that state suicide rates decreased between 3.4% and 5.9% for every $1 increase in minimum wage, but only for people with a high school education or less. No effect was seen in people who had a college degree.

The findings were published Jan. 7 in the Journal of Epidemiology and Community Health.

The results jibe with other research regarding the links between financial stress and suicide, said Samuel Knapp, a clinical psychologist in Landisville, Penn., and author of Suicide Prevention: An Ethically and Scientifically Informed Approach.

For example, participation in food stamp programs has been linked to lower suicide rates among men, Knapp said.

"Unemployment or job stress or financial stress causes about one out of every six suicides," Knapp said. "Suicide is linked to economic distress. There are high rates of suicide among people with low incomes. This is a very consistent finding."

Suicidal urges are spurred on by feelings of hopelessness, entrapment or social isolation, or the feeling that you're a burden to others, Knapp said.

"We can imagine someone who is unskilled and loses their job is going to feel more hopeless than someone who has good skills and is very employable or has some economic reserve," Knapp said.

But this is an observational study that can't draw a direct cause-and-effect relationship, and psychiatrist Dr. Maria Oquendo questioned whether the researchers had fully considered all of the variables that influence suicide.

"One of the questions that I had is whether those states that are increasing the minimum wage are those states that take better care of their citizens. For example, they might offer more mental health services," which would help deter suicide, said Oquendo, chair of psychiatry at the University of Pennsylvania's Perelman School of Medicine in Philadelphia.

The study also doesn't take into account each individual's susceptibility to suicide, which is driven in part by their own biology, Oquendo added.

"Certainly not everybody who is impoverished or exposed to stress engages in suicidal behavior. There's an interaction between environmental stress and a person's individual biological vulnerability," Oquendo said.

The American Foundation for Suicide Prevention has more about risk factors and warning signs for suicide.