Head, Neck Cancer Patients May Be at Higher Risk for Suicide: Study 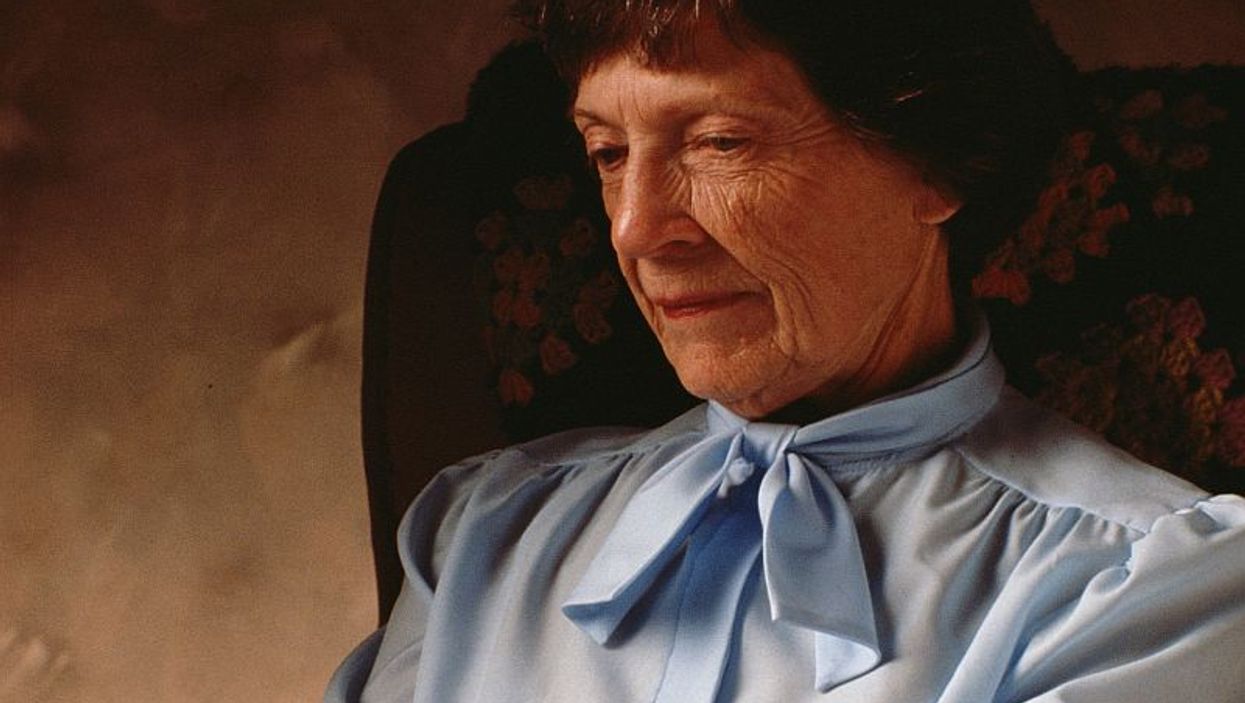 However, the overall risk is still small, the findings showed.

The study included over 350,000 patients in the United States diagnosed with head and neck cancer between 1973 and 2011. Of those patients, 857 died by suicide.

The investigators found that the suicide rate among head and neck cancer patients was three times higher than in the general population. And suicide rates were higher among patients treated with radiation alone compared to surgery alone.

Suicide rates were highest among those with cancers of the lower part of the throat, including the larynx ("voice box") and hypopharynx, at five times and 12 times higher, respectively, than in the general population.

"This may be linked to these anatomic sites' intimate relationship with the ability to speak and/or swallow. Loss of these functions can dramatically lower patients' quality of life," Dr. Richard Chan Woo Park, of Rutgers New Jersey Medical School, and colleagues wrote.

The study was published online Nov. 12 in the journal JAMA Otolaryngology--Head & Neck Surgery.

"While there is a considerable body of research that examines survival outcomes for patients with head and neck cancer, additional research and effort should also be devoted to the psychological toll that the cancer, treatments and resulting morbidity have on patients," the researchers concluded.

Suicide is the 10th leading cause of death in the United States and cancer patients are at increased risk for suicide, the study authors pointed out in a journal news release.

The American Cancer Society offers resources on coping with cancer.