Rate of suicide for people who'd suffered such an early loss was double that of those who hadn't, study found 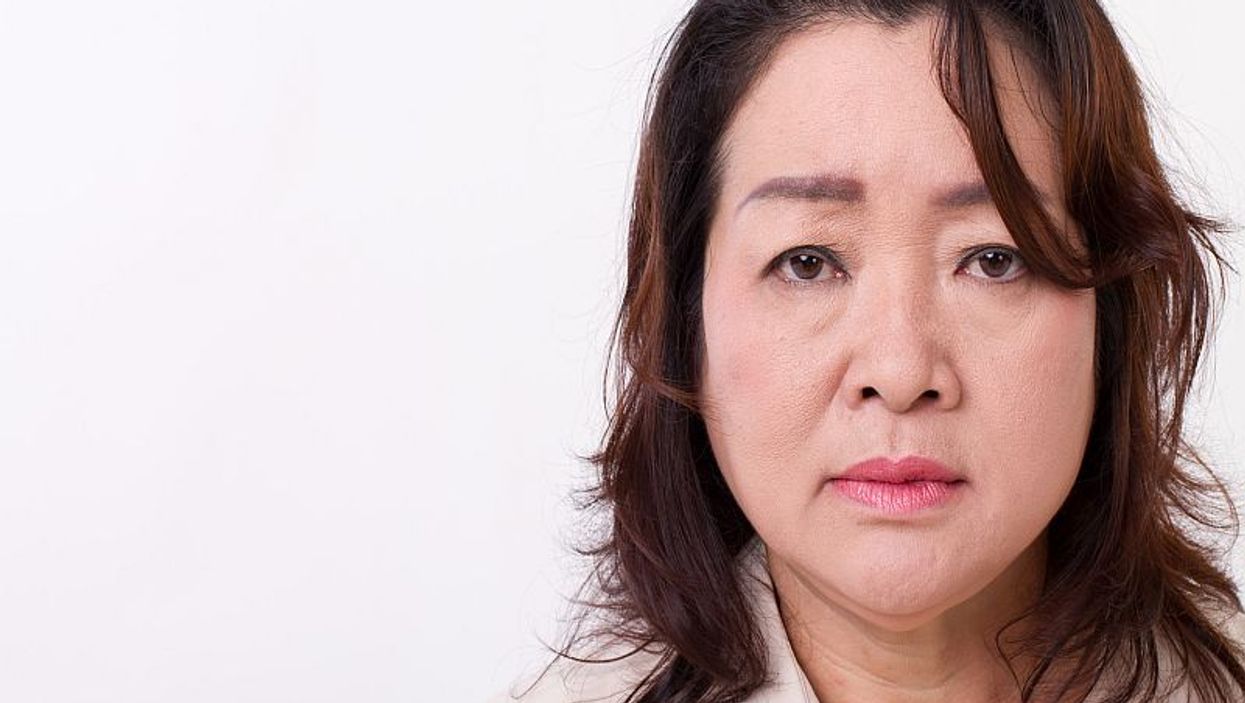 WEDNESDAY, Nov. 11, 2015 (HealthDay News) -- Parental death can be a devastating experience for any child, and a new study suggests it might raise a person's suicide risk well into adulthood.

Danish researchers looked at long-term outcomes for more than 189,000 Scandinavian children who had a parent die before the child was age 18, and compared that to data on nearly 2 million children who did not have a parent die. Both groups were followed for up to 40 years.

While the overall suicide risk was very low for both groups, the relative risk of suicide for people who'd lost a parent in childhood was double that of those who hadn't -- 0.14 percent versus 0.07 percent, respectively.

The researchers, led by Mai-Britt Guldin of Aarhus University in Denmark, said their findings point to the need for early interventions to ease children's distress and "reduce the risk of suicidal behavior."

According to the researchers, in Western nations, 3 to 4 percent of children experience the death of a parent, one of the most stressful and potentially harmful childhood events.

One U.S. expert who reviewed the data stressed that the overall rate of suicide remains very low.

"In practical terms, losing a parent does not mean that a person is destined to [die by] suicide -- this is obvious but it's worth stating," said Dr. George Bonanno, director of the Teachers College Resilience Center for Veterans & Families at Columbia University in New York City. "There is increased risk, but suicide is still rare," he said.

Bonanno also added that "the limitations of the study are very clear, as the authors point out: We don't know with any precision why early parental death leads to increased risk for suicide. There are some obvious possible explanations, but this study is not able to test those explanations."

Dr. Matthew Lorber is acting director of child and adolescent psychiatry at Lenox Hill Hospital in New York City. He said that "although more research is needed looking at this topic, it is clear that we need to prioritize grief counseling and therapy for any child who has a parent die before the child turns 18, regardless of the cause of death."

The American Academy of Pediatrics explains how to help children cope with death.