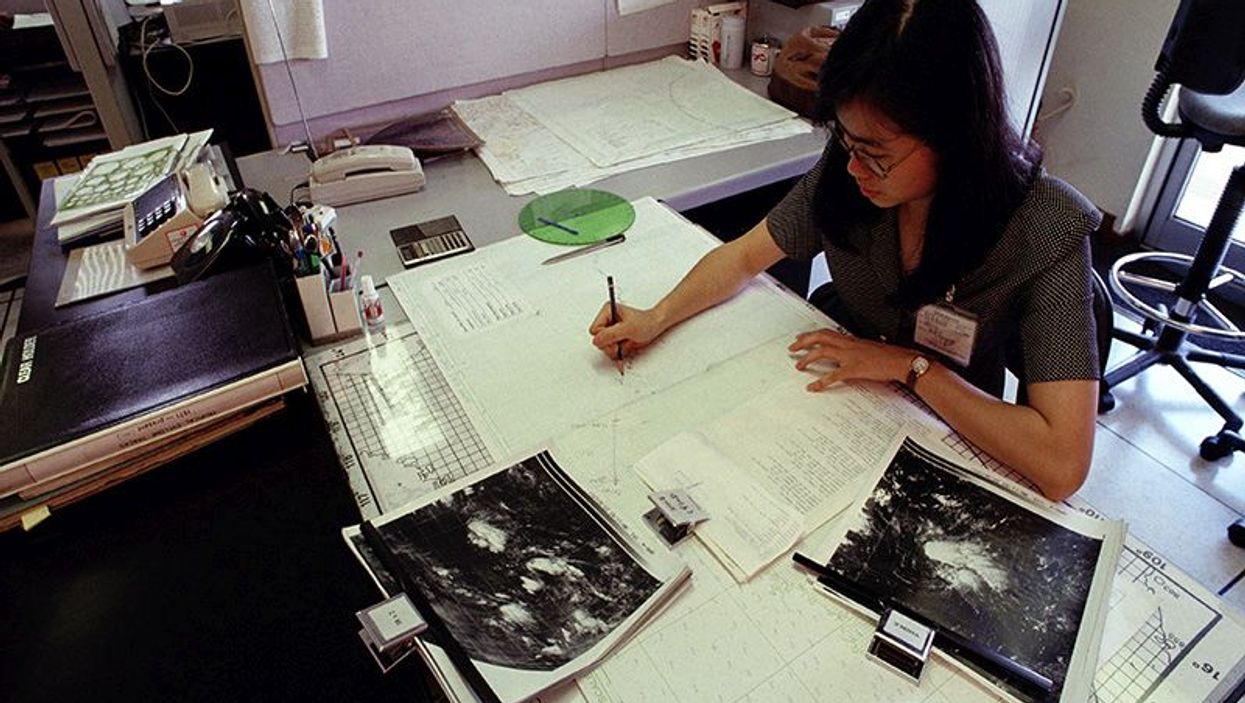 TUESDAY, April 9, 2019 (HealthDay News) -- The link between paychecks and mental health just got a little stronger.

New research suggests that raising the minimum wage might slow the rate of suicides in the United States.

The review of all 50 states found that between 2006 and 2016, increasing a state's minimum wage by a dollar was linked to a decrease in that state's rate of suicides by nearly 2% a year.

"Raising the minimum wage could be a tool in addressing increasing suicide rates," concluded lead author Dr. Alex Gertner, from the department of health policy and management at the University of North Carolina in Chapel Hill.

He stressed though that the study couldn't prove cause and effect, only an association.

During the period studied, more than 430,000 suicides occurred in the United States. The decrease in the suicide rate was mostly found since 2011, Gertner said.

If the 2% reduction in the suicide rate had been steady in all the years of the study, about 8,000 fewer suicides would have occurred, the researchers estimated.

The suicide rate in America has been increasing in recent years, and many studies have shown that financial strain is a contributing factor in suicides.

So, "minimum wage laws may be particularly important for providing financial security, given stagnant wages and the few labor protections workers enjoy compared with workers in other high-income countries," Gertner believes.

The findings were published online recently in the American Journal of Preventive Medicine.

Of course, changes to the minimum wage would most affect people with the lowest income, said Raymond Tucker, a spokesman for the American Association of Suicidology, and an assistant professor of psychology at Louisiana State University in Baton Rouge.

Although a 2% drop in suicides each year seems small, it adds up over time, Tucker said, both in lives saved and reduced health care costs.

No single program is going to reduce the growing number of suicides, he said. But chipping away at some of the social ills associated with suicide might help,Tucker suggested.

Public health initiatives -- including altering the minimum wage, improving economic and social inequality, and limiting access to firearms -- might have a meaningful effect, he said. Although each of these may save only 2% of the lives, taken together they could have a significant impact.

"Ten years ago, we were talking about the need to do more therapies to prevent suicide, but in the last two or three years, we are starting to recognize that we are not going to therapy our way out of the suicide crisis," Tucker said.

"We are going to [have to] do something broader in public health, and something like a raise on minimum wage could affect a little bit, changes in firearm legislation can affect a little bit. If we add all these things together, they might have a bigger effect," he said.

Visit the U.S. National Institute of Mental Health to learn more about suicide.