But similar link not seen for women 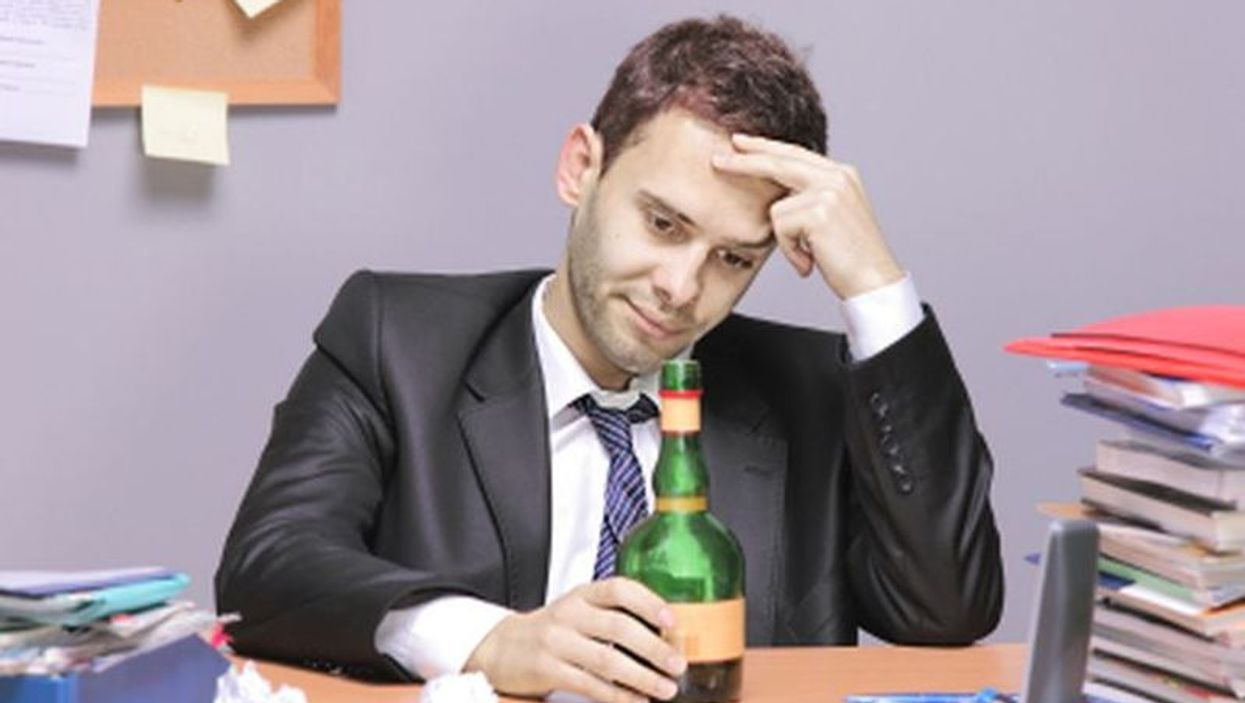 THURSDAY, May 26, 2016 (HealthDay News) -- Heavy drinking may fuel the risk of suicide among men when the economy is sinking, new research suggests.

Previous studies found a link between increased suicide risk among Americans and economic downturns. So, investigators from the University of California, Los Angeles decided to examine the role alcohol plays in that association.

In general, recessions are linked with an overall decline in drinking, but heavy drinking increases, particularly among people affected by the economic downturn, said study author Mark Kaplan, a professor of social welfare at UCLA.

"Surprisingly, there is evidence that individuals intoxicated at the time of death did not necessarily have a history of alcohol abuse prior to suicide," Kaplan said.

The percentage of suicide victims who were drunk at the time of their death rose during the recession. Among men, heavy drinking among suicide victims increased more than in the general population.

But the same did not hold true for women who died by suicide, the researchers found. Instead, the rate of heavy drinking by women was identical to the general population.

The findings show the "heightened importance" of drinking as a risk factor for suicide among men during economic downturns, according to the researchers. But the study did not prove that heavy drinking caused men to die by suicide.

Alcohol control policies such as higher prices and taxes could reduce the risk of alcohol-related suicide during a recession, along with programs to help people who lose their jobs, Kaplan said.

The study will be published in the July issue of the journal Alcoholism: Clinical and Experimental Research.

The U.S. Centers for Disease Control and Prevention has more on suicide prevention.