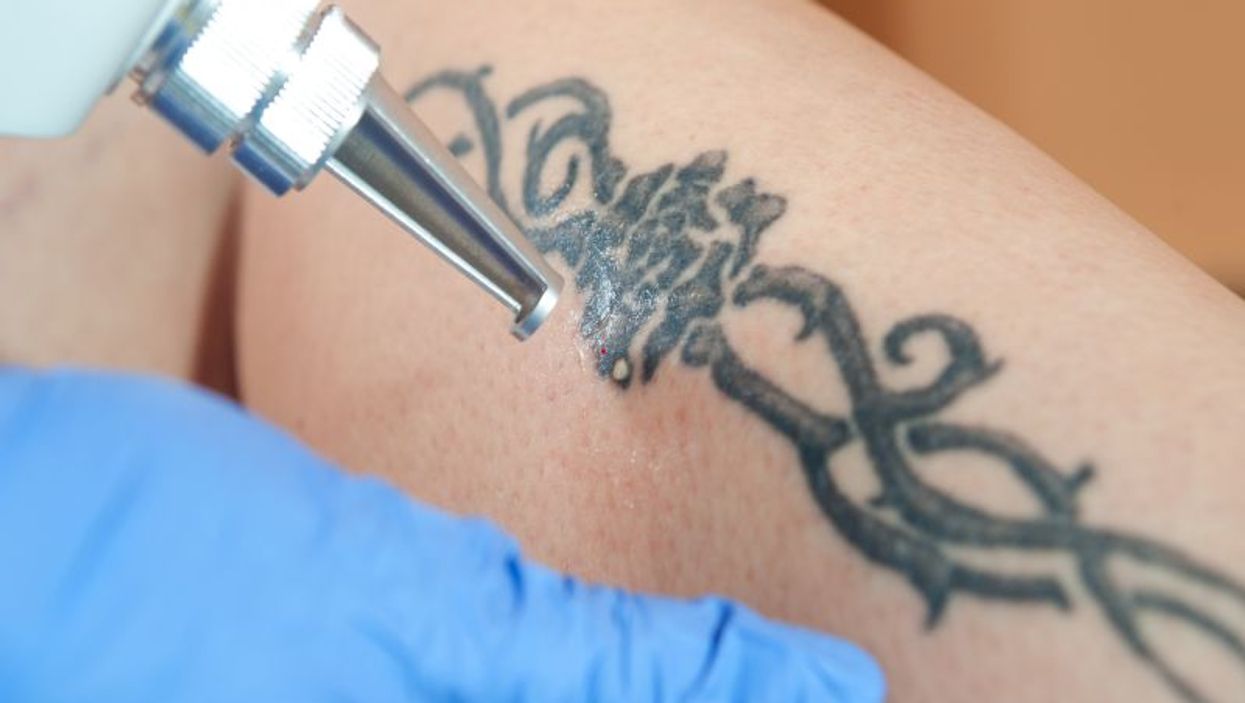 TUESDAY, July 3, 2018 (HealthDay News) -- Doctors need not fear that sporting a tattoo might drive patients away.

That's the finding of a small, new study that included seven doctors in the emergency department of a trauma center in a large Pennsylvania city who wore either fake body piercings or tattoos, or both, or no body art.

The researchers surveyed nearly 1,000 adult patients after a consultation with one of the doctors. Specifically, the patients were asked about their views on their doctor's competence, professionalism, caring attitude, approachability, trustworthiness and reliability.

The patients rated all five qualities highly more than 75 percent of the time, whether or not they were treated by a doctor with visible body art. Age, gender, education levels and ethnicity also did not seem to have any effect on the patients' responses, the findings showed.

The study authors, led by Dr. Rebecca Jeanmonod from St. Luke's University Health in Bethlehem, Pa., didn't ask patients whether they had body art themselves, or whether they disapproved of it. And ER patients may not be like other types of patients, the researchers acknowledged.

Still, "physician tattoos and facial piercings were not factors in patients' evaluations of physician competence, professionalism or approachability," the researchers reported.

The study was published online July 2 in the Emergency Medicine Journal.

While previous studies have indicated that patients prefer doctors in traditional attire, they were based mainly on photos and written descriptions. Few involved actual interaction between patients and doctors, according to the researchers behind the new study.

The study team also noted that tattoos and piercings are becoming increasingly common. In 2016, more than one-third of young U.S. adults, and four out of 10 of those aged 26 to 40 said they had at least one tattoo. In 2014, the rate of body piercings was 14 percent.

"Given these statistics, those who enter the medical field today are more likely to have body art than medical professionals did previously," the study authors wrote in a journal news release. "Despite this, dress codes and institutional policies at most hospitals still prohibit medical professionals from having visible body art."

The U.S. National Library of Medicine has more on body art.