See What HealthDay Can Do For You
Contact Us
September 23, 2016

Pigments can restore more natural appearance that patients are happy with, study finds 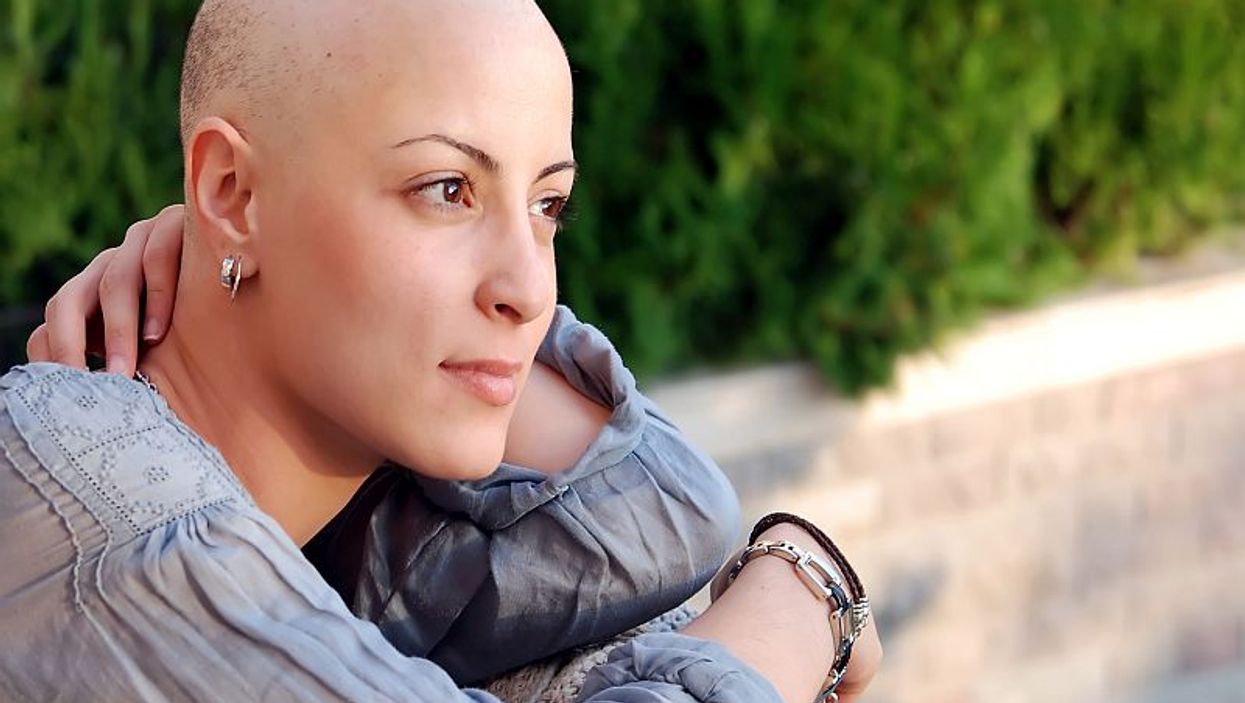 FRIDAY, Sept. 23, 2016 (HealthDay News) -- Patients with unsightly scars from cancer surgeries may benefit from "medical tattoos" that can help restore some of the skin's natural appearance, Dutch researchers report.

The researchers surveyed 56 patients who got medical tattoos on their head and neck, and found they were pleased with the results.

"The mystery until now was how well patients appreciated the technique," said study co-author Dr. Rick van de Langenberg, an ear, nose and throat surgeon at Maastricht University in the Netherlands. In addition to saying their scars looked better, "patients were less stressed about the appearance of the scar and thought less about it," he said.

U.S. experts noted that the procedure is common in the United States.

In a general sense, "medical tattooing had been performed in the U.S. for decades," said Dr. Fred Fedok, president-elect of the American Academy of Facial Plastic and Reconstructive Surgery.

"It can be used anywhere where the application of pigment aids the appearance of a region. When an area or structure is too light, it can be made darker and vice versa. Many times, the normal pigment of the skin can be mimicked," Fedok said.

Dr. Jessie Cheung, a dermatologist in Willowbrook, Ill., said medical tattooing is probably most often performed on patients after breast cancer surgery. Tattoos can improve appearance where there's a mismatch of skin color around the areola, she explained.

The new study specifically looked at tattoos that were used to make skin look more natural after procedures related to tumors in the head and neck. The researchers focused on survey responses from 56 patients who underwent medical tattoo procedures at an Amsterdam hospital between 2007 and 2015. The patients had an average age of 57, and 75 percent were women.

On a scale of 0-10, with 0 being worst, the study patients improved the average ranking of the appearance of their scars from 3.8 before the tattoo procedures to 7.8 after.

"In addition, all questions regarding patient satisfaction and quality of life improved significantly after treatment," said van de Langenberg. "These are really nice results."

Cheung praised the research. "It's a simple and elegantly designed study," she said.

Who should get medical tattooing?

"As long as there is no active skin inflammation, any sort of discoloration would be a candidate for medical tattooing," Cheung said. "A scar can be softened prior to tattooing, to help the skin take up the ink."

As for cost and side effects, "medical tattooing can be covered by insurance, if it is designated as part of reconstructive surgery," Cheung said. "The anticipated side effects of tattooing are temporary redness, scabbing and crusting. Tattoos can get infected, but patients are instructed on wound care to avoid this complication."

Fedok said most patients don't know that medical tattooing is available. If they do want to explore the option, he said, most dermatologists and plastic surgeons wouldn't have the knowledge to perform the tattoo procedures.

"To do this effectively, special training and experience is necessary," he said.

But physicians may be able to make referrals. "In my career, I have had an association with a skilled medical tattoo practitioner who could do amazing work with scarring and nipple reconstruction," Fedok said.

Dr. Terry Cronin, a dermatologist in Melbourne, Fla., agreed about referrals. "Many dermatologists and plastic surgeons employ or have a business relationship with cosmetic tattoo artists for permanent makeup and medical tattooing," he said.

The study was published online Sept. 22 in the journal JAMA Facial Plastic Surgery.

For details about tattoo safety, visit the U.S. Food and Drug Administration.