Most Parents Say Tsk, Tsk to Tattoos for Their Teens 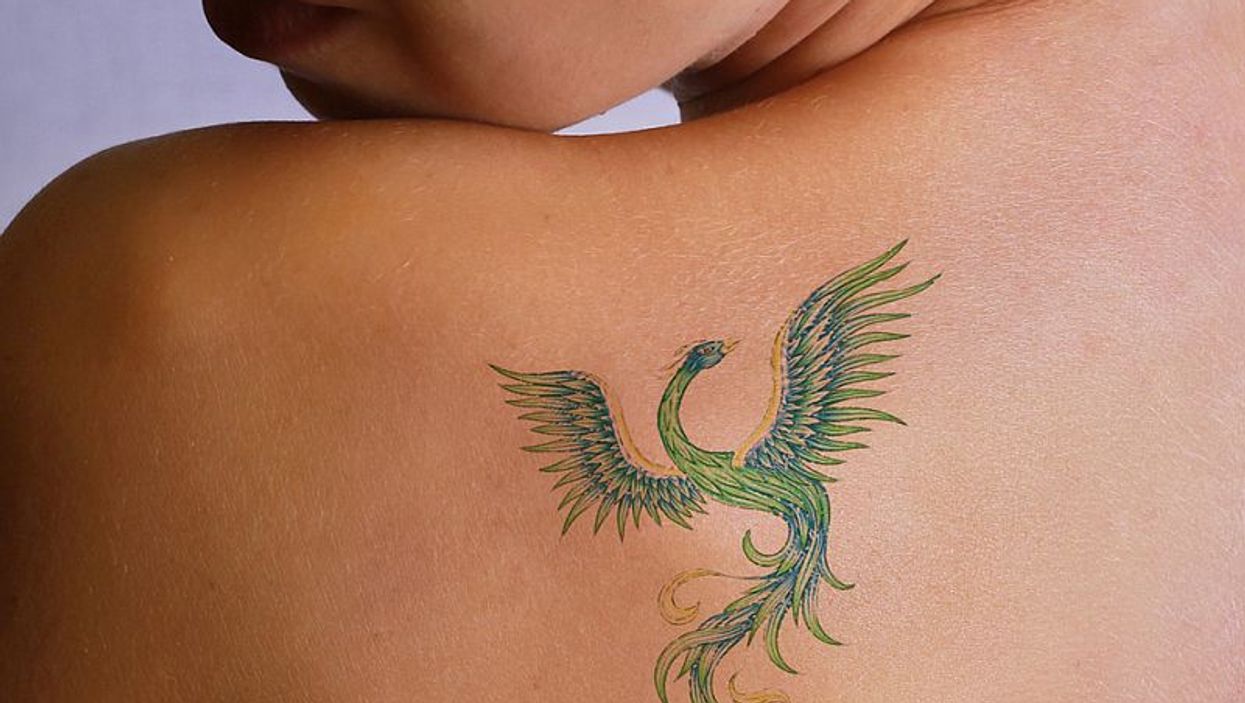 MONDAY, Aug. 20, 2018 (HealthDay News) -- Most American parents would forbid their teen from getting a tattoo due to concerns about possible infection and future job prospects, a nationwide survey finds.

About half expressed concern about infection, scarring or transmission of hepatitis, HIV and other diseases through unsanitary needles.

Half of the respondents also worried employers might hold a negative opinion of a tattooed worker, and 24 percent feared a tattoo would reflect badly on the parents themselves. The most common concern was that teens would go on to regret their decision (68 percent).

About one out of 10 parents said they'd let their teen get a tattoo as a reward, to mark a special occasion or if the tattoo could be hidden, according to the C.S. Mott Children's Hospital National Poll on Children's Health at the University of Michigan.

While two-thirds of parents (63 percent) viewed tattoos as a form of self-expression similar to dying hair or clothing choice, most strongly supported state laws requiring parental consent for tattoos for children under 18 years old, the findings showed.

"As tattoos become increasingly popular across all age groups, more parents are navigating discussions about tattoos with their children," poll co-director and pediatrician Dr. Gary Freed said in a university news release.

About 38 percent of Americans aged 18 to 29 have at least one tattoo, according to a Pew Research Center study.

"In addition to doing their own research and having conversations at home, parents may encourage their teens to talk to their doctor if they ask for a tattoo," Freed said.

"While medical complications aren't common, it's important for young people to understand and consider all potential risks associated with body modifications like tattoos," he added.

The U.S. Food and Drug Administration has more on tattoos.