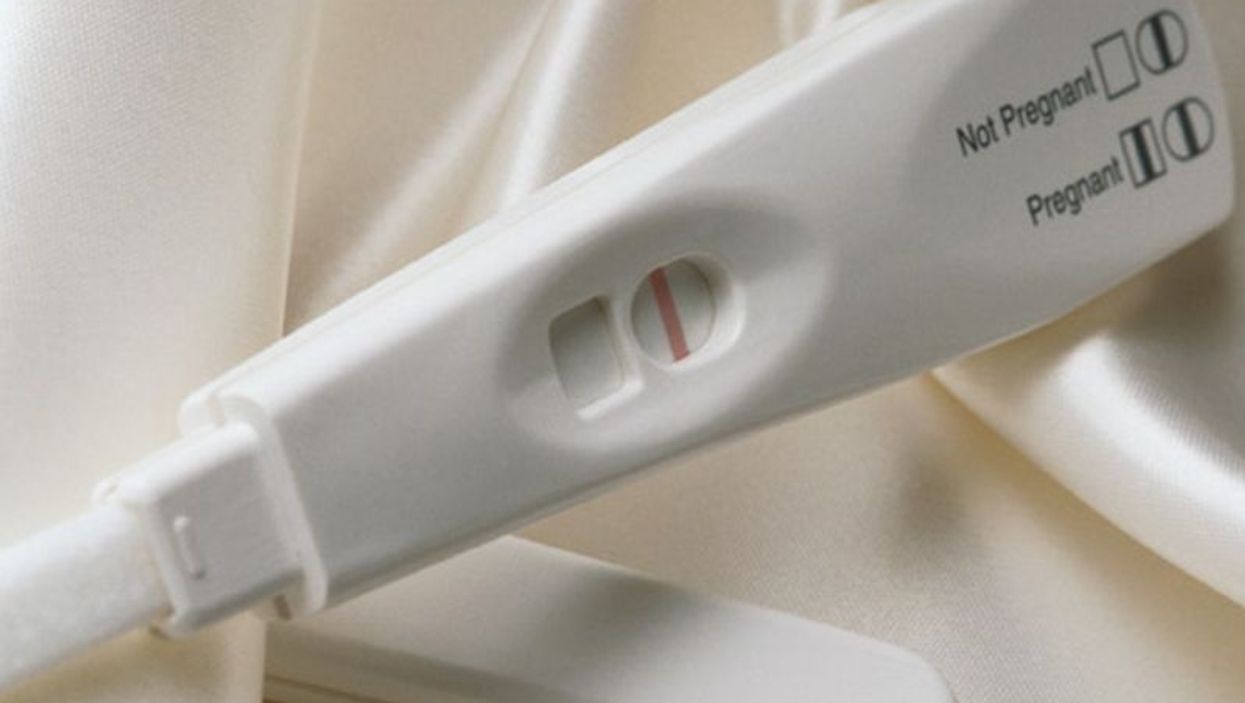 WEDNESDAY, Dec. 20, 2017 (HealthDay News) -- Having even a slightly underactive thyroid may interfere with a woman's ability to get pregnant, a new Harvard Medical School study has found.

Doctors have known for some time that women with low thyroid hormone levels struggle with fertility, said the study's senior researcher, Dr. Pouneh Fazeli. She's an assistant professor at Harvard Medical School and a neuroendocrinologist with Massachusetts General Hospital in Boston.

But this study suggests that difficulties can arise even when the thyroid -- a butterfly-shaped gland near the throat -- is functioning at the low end of the normal range.

More than a quarter of the women in the study who had unexplained infertility showed signs of a thyroid gland performing at low-normal levels.

Those women were about twice as likely to have higher levels of thyroid-stimulating hormone (TSH) than women who did not conceive due to known issues with their male partner's sperm count.

TSH is produced by the pituitary gland and tells the thyroid gland to produce more hormones when needed. Elevated TSH levels can indicate an underactive thyroid gland.

"You can imagine how difficult it is to hear there's no obvious explanation for your inability to get pregnant," Fazeli said. "This might help explain some cases of unexplained infertility."

However, the study did not prove a cause-and-effect link, but rather an association.

"What we don't know is whether giving someone in this situation thyroid hormone will actually improve time to conception," Fazeli said. "That's really the critical next step."

About 10 percent of American women of childbearing age have difficulty becoming or staying pregnant, according to the U.S. Office of Women's Health. About 10 to 30 percent of these couples have unexplained infertility.

Generally, hypothyroidism is diagnosed when a person has a TSH level of 4.5 or 5, Fazeli said. That shows that the pituitary gland is scrambling to kick-start the thyroid and get more hormone into the body.

However, some experts believe that a TSH level of 2.5 indicates a person at risk of hypothyroidism who might even be experiencing some early symptoms, she said.

To see if a slightly underperforming thyroid gland could still affect fertility, Fazeli and her colleagues reviewed the cases of 187 couples with unexplained infertility. They also analyzed information on 52 couples in which the men had an extremely low sperm count, using them as a control group, for comparison.

The next step in research will be to see whether giving women supplements to boost their thyroid hormone levels will make a difference, Fazeli said.

"We pretty much implement treating patients with thyroid supplements when they have TSH greater than 2.5 because we know during pregnancy it's been shown by several studies that the baby's brain development can be affected if the patient hasn't been treated for hypothyroidism," said Singer, who wasn't involved with the study.

"This is along the same lines," he said. "Now, patients who are trying to conceive should be treated, and if they're not treated, that in and of itself can be a contributing infertility cause."

On the other hand, doctors might need to focus on the health problems that are causing low thyroid levels because those might be the true culprit behind infertility, said Dr. Alan Copperman, director of reproductive endocrinology and infertility at the Mount Sinai Health System in New York City. He also wasn't part of the study.

"Is this in fact a person with health issues as exhibited by not enough thyroid hormone circulating? Is this a person with immune issues? Or is this background noise?" Copperman asked. "I don't know we've yet answered that question. If the finding is real, it could just be a surrogate marker for other health issues."

The new study was published online Dec. 19 in the Journal of Clinical Endocrinology & Metabolism.

The Thyroid Federation International has more on the thyroid and fertility.