Household Chemicals Might Be Sparking Rise in Thyroid Disease Among Cats 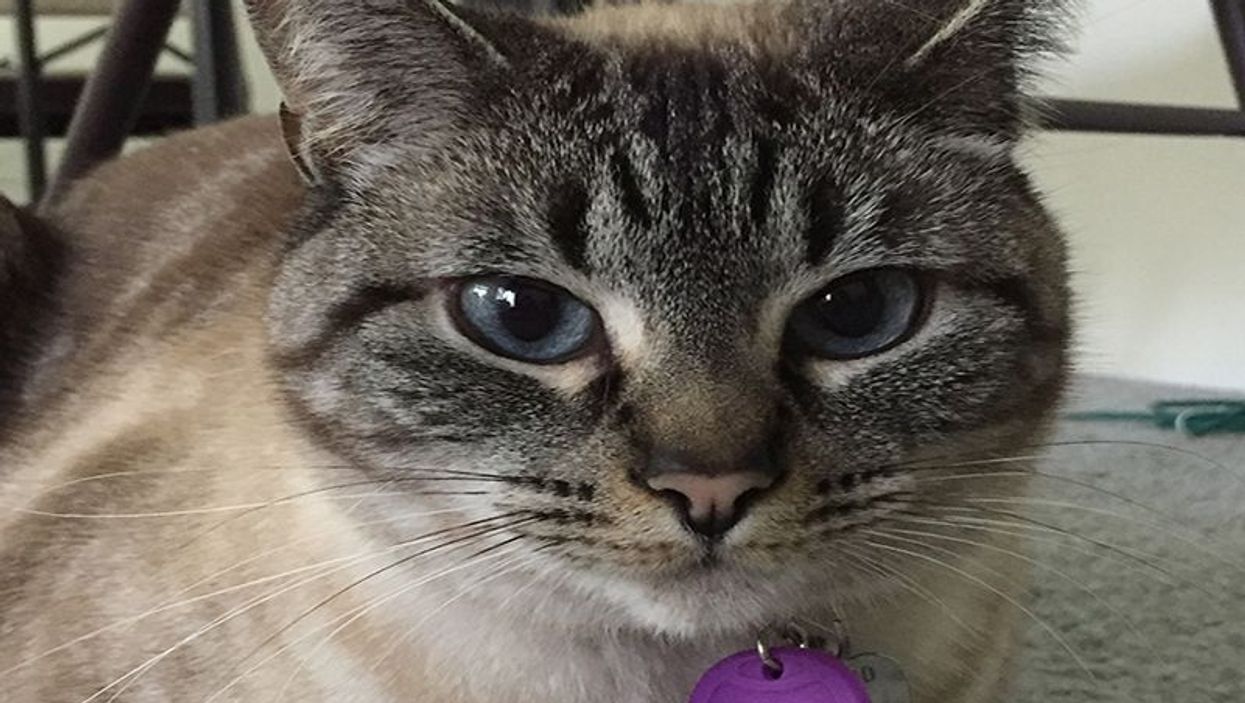 Cat wearing one of the tags used in study

WEDNESDAY, July 10, 2019 (HealthDay News) -- Could the newer flame retardants now being used in many household products be making cats sick?

A new study says it's possible.

Rates of hyperthyroidism, the most common endocrine-related disease of older cats, have soared since the first case was diagnosed in 1979, researchers report.

Cats with the disease experience weight loss, increased appetite, and increased thirst and urination. The symptoms can also include vomiting, diarrhea and hyperactivity.

Scientists have long suspected that the increase in cases is linked with newer household flame retardants, the study authors noted in a news release from the American Chemical Society.

In 2004, polybrominated diphenyl ethers (PBDEs) flame retardants started to be phased out due to environmental and health concerns. They were replaced by alternatives, including organophosphate esters (OPEs), such as tris(1,3-dichloroisopropyl) phosphate (TDCIPP).

Research had connected PBDEs -- known endocrine disruptors -- with hyperthyroidism in cats, but OPEs had not been investigated in that context, the researchers explained.

In this study, toxicologist researcher Kim Anderson of Oregon State University in Corvallis, Ore., and colleagues looked at 78 house cats that were aged 7 and older. Half of the cats had hyperthyroidism and half did not. The cats were fitted with silicone pet tags that can pick up volatile and semi-volatile organic compounds.

Silicone wristbands have been used in previous studies to assess people's exposure to chemicals.

The cats in this study wore the silicone tags for seven days. The researchers then analyzed the tags and found higher levels of TDCIPP on tags from the cats with hyperthyroidism.

Among cats without hyperthyroidism, there was a link between TDCIPP exposure and the cats' concentrations of a hormone that's elevated in hyperthyroidism.

Higher TDCIPP levels on the cats' tags were associated with air freshener use in the home, houses built since 2005 and a preference for napping on upholstered furniture, the investigators found.

The study was published July 10 in the journal Environmental Science & Technology.

For more on feline hyperthyroidism, go to Cornell University's College of Veterinary Medicine.