High caffeine intake not associated with increased risk for higher IOP or glaucoma, overall; among those with genetic risk, caffeine consumption increases risk of glaucoma 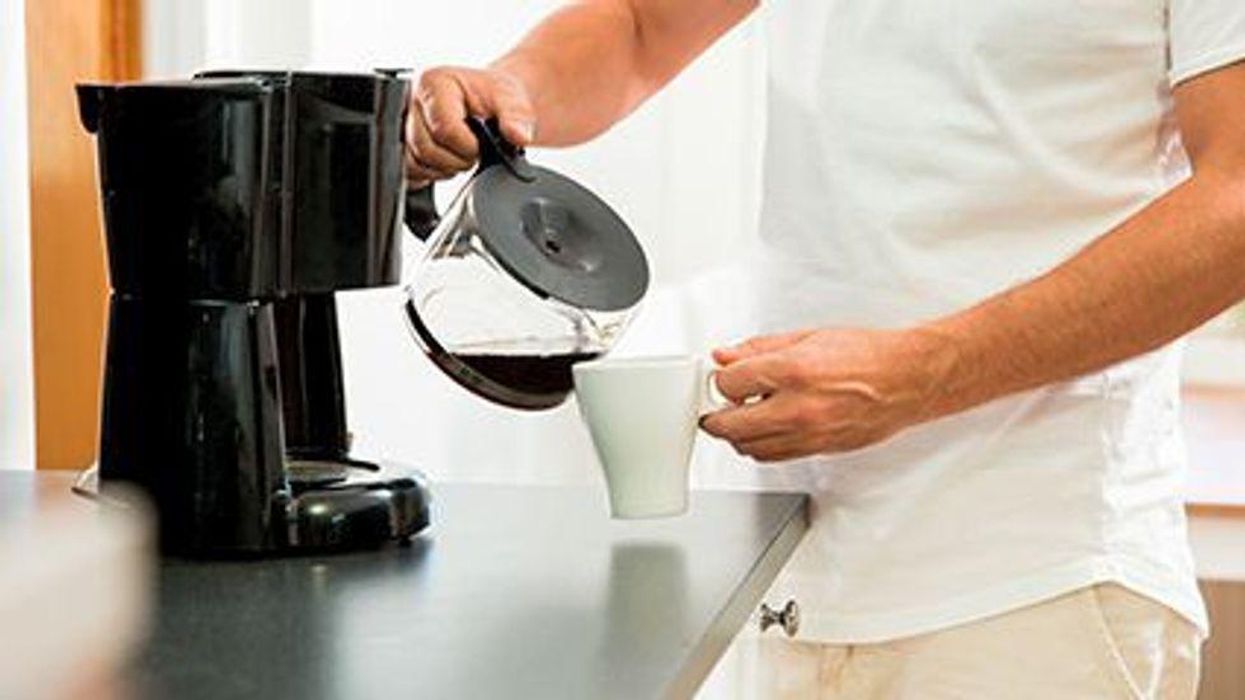 THURSDAY, June 17, 2021 (HealthDay News) -- Among individuals with the strongest genetic predisposition to elevated intraocular pressure (IOP), greater caffeine consumption is associated with higher IOP and higher glaucoma prevalence, according to a study published in the June issue of Ophthalmology.

Jihye Kim, Ph.D., from the Harvard T. H. Chan School of Public Health in Boston, and colleagues examined the association of habitual caffeine intake with IOP and glaucoma, as well as if genetic predisposition to higher IOP altered these associations. Analysis included 121,374 participants in the UK Biobank (baseline ages, 39 to 73 years) with data collected from 2006 to 2010.

The researchers found that Mendelian randomization analysis did not find a causal effect of coffee drinking on IOP. Greater caffeine intake was associated weakly with lower IOP, with the highest (≥232 mg/day) versus lowest (<87 mg/day) caffeine consumption associated with a 0.10-mm Hg lower IOP. However, this association was modified by IOP polygenic risk score (PRS): Among participants in the highest IOP PRS quartile, consuming >480 mg/day versus <80 mg/day was associated with a 0.35-mm Hg higher IOP. There was no relationship observed between caffeine intake and glaucoma. Again, the IOP PRS modified this association, with those in the highest IOP PRS quartile consuming ≥321 mg/day showing a 3.90-fold higher glaucoma prevalence, compared to those in the lowest IOP PRS quartile consuming no caffeine.