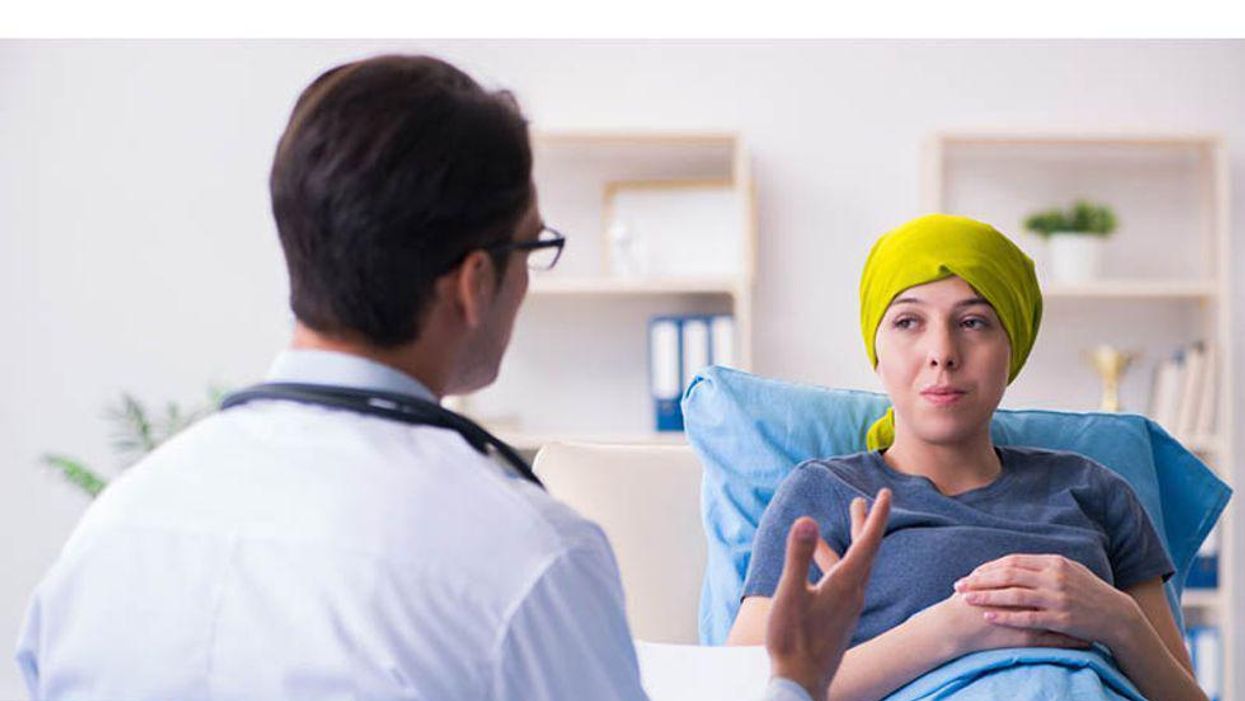 FRIDAY, July 23, 2021 (HealthDay News) -- For adolescents and young adults (AYAs) with cancer, living in rural counties and living farther from the reporting hospital are associated with later-stage diagnoses and increased mortality, according to a study published online July 8 in Cancer.

Kimberly J. Johnson, M.P.H., Ph.D., from Washington University in St. Louis, and colleagues obtained data on AYAs aged 15 to 39 years who were diagnosed with cancer from 2010 to 2014. Residence in metropolitan (metro), urban, or rural counties was defined at the time of diagnosis. The distance between the patient's residence and the reporting hospital was classified as short, intermediate, or long. The stage analysis included 146,418 AYAs, while the survival analysis included 178,688 AYAs.

"Hopefully, this research will draw attention to geographic disparities in AYA cancer survival," Johnson said in a statement. "It will be important to conduct further research to understand the mechanisms for these findings and to develop interventions to address these disparities."