An estimated 16.92 and 17.32 percent, respectively, of cases of LSCC and ESCC among individuals aged 50 to 71 years linked to GERD 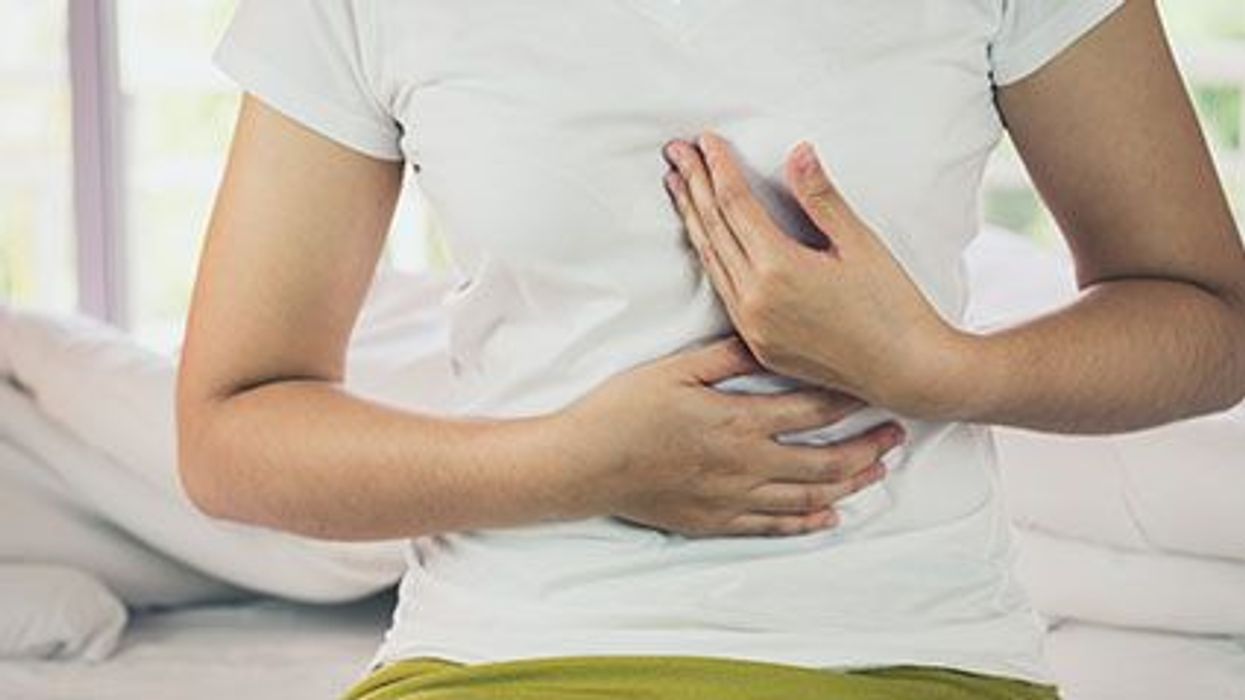 MONDAY, Feb. 22, 2021 (HealthDay News) -- Gastroesophageal reflux disease (GERD) appears to be associated with an increased risk for squamous cell cancers of the larynx and esophagus, according to a study published online Feb. 22 in Cancer.

The researchers identified 931 cases of EADC, 876 cases of LSCC, and 301 cases of ESCC from 1995 to 2011. The risks were increased among participants with GERD, with estimated multivariable-adjusted hazard ratios of 2.23, 1.91, and 1.99 for EADC, LSCC, and ESCC, respectively, independent of sex, smoking status, alcohol intake, and follow-up time. Among the general U.S. population, 22.04 percent of those aged 50 to 71 years had GERD. Using risk factor distributions for the United States, an estimated 16.92 and 17.32 percent, respectively, of cases of LSCC and ESCC among individuals aged 50 to 71 years were associated with GERD.

"This study alone is not sufficient to result in specific actions by the public. Additional research is needed to replicate these findings and establish GERD as a risk factor for cancer and other diseases," a coauthor said in a statement. "Future studies are needed to evaluate whether treatments aimed at GERD symptoms will alter the apparent risks."