Venlafaxine Use Linked to Bone Turnover Markers in Older Adults

Increase in CTX and decrease in P1NP, consistent with accelerated bone loss with antidepressant tx 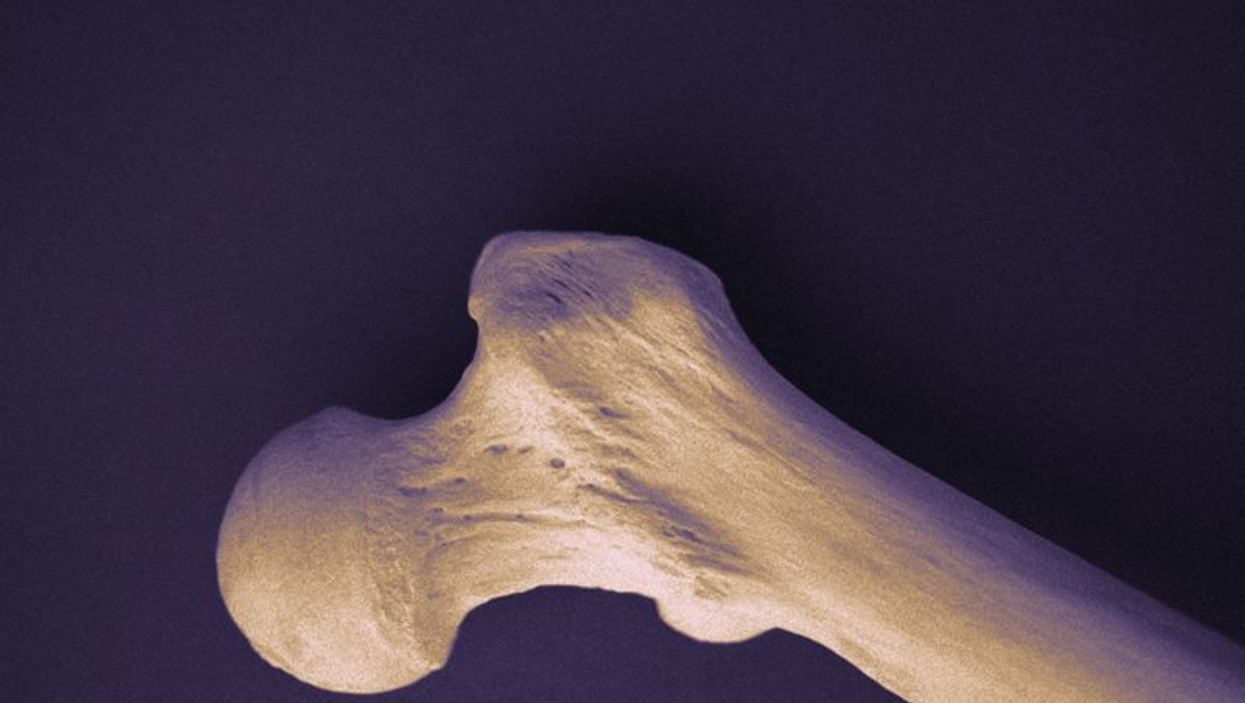 TUESDAY, June 6, 2017 (HealthDay News) -- Depression treatment with venlafaxine is associated with increased levels of the bone resorption marker C-terminal cross-linking telopeptide of type 1 collagen (CTX), as well as decreased levels of the bone formation marker procollagen type 1 N-propeptide (P1NP), according to a study published online May 26 in the Journal of the American Geriatrics Society.

Kerri S. Rawson, Ph.D., from the Washington University School of Medicine in St. Louis, and colleagues conducted an open-label treatment study involving 168 older adults with major depression at medical centers in Pittsburgh, St. Louis, and Toronto. The authors examined serum CTX and P1NP before and after 12 weeks of venlafaxine treatment.

The researchers found that during venlafaxine treatment there was an increase in CTX and a decrease in P1NP, which was consistent with accelerated bone loss. There was a correlation for two individual-level clinical variables with bone turnover; higher CTX levels were seen for participants whose depression did not go into remission, while those with chronic depression had lower P1NP levels. P1NP change was predicted by 1B receptor genotype, while the serotonin transporter genotype was not associated with either biomarker.

"Bone turnover markers change with antidepressant treatment in a pattern that suggests accelerated bone loss, although the clinical significance of these changes is unclear," the authors write. "These data are preliminary and argue for a larger, controlled study to confirm whether antidepressants are harmful to bone metabolism."