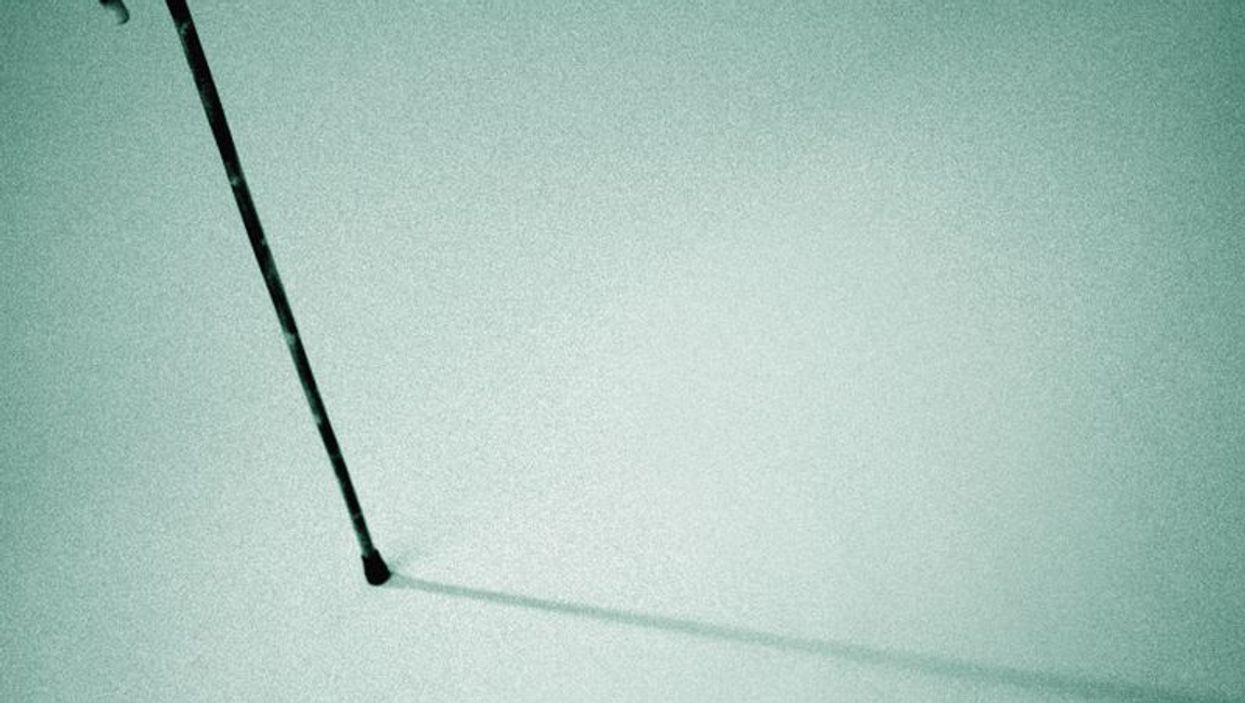 THURSDAY, March 5, 2020 (HealthDay News) -- From 2008 to 2017, there was an increase in the national age-adjusted rate of unintentional fall-related traumatic brain injury (TBI) deaths among U.S. adults, according to research published in the March 6 issue of the U.S. Centers for Disease Control and Prevention Morbidity and Mortality Weekly Report.

Alexis B. Peterson, Ph.D., and Scott R. Kegler, Ph.D., from the CDC in Atlanta, estimated the national and state-specific rates and trends for TBI-related deaths caused by unintentional falls among U.S. residents during 2008 to 2017.

"Although falls are preventable, the public should be aware that fall-related TBI deaths are increasing in many states as well as nationally," the authors write. "Annual wellness visits might serve as a time to focus on previously assessed risk factors for falls and to update personalized prevention plans."