New Rx for Sleeping Pills Can Up Risk of Hip Fracture

New users of sleep aids have fracture rate 2.5 times greater than peers not taking these drugs 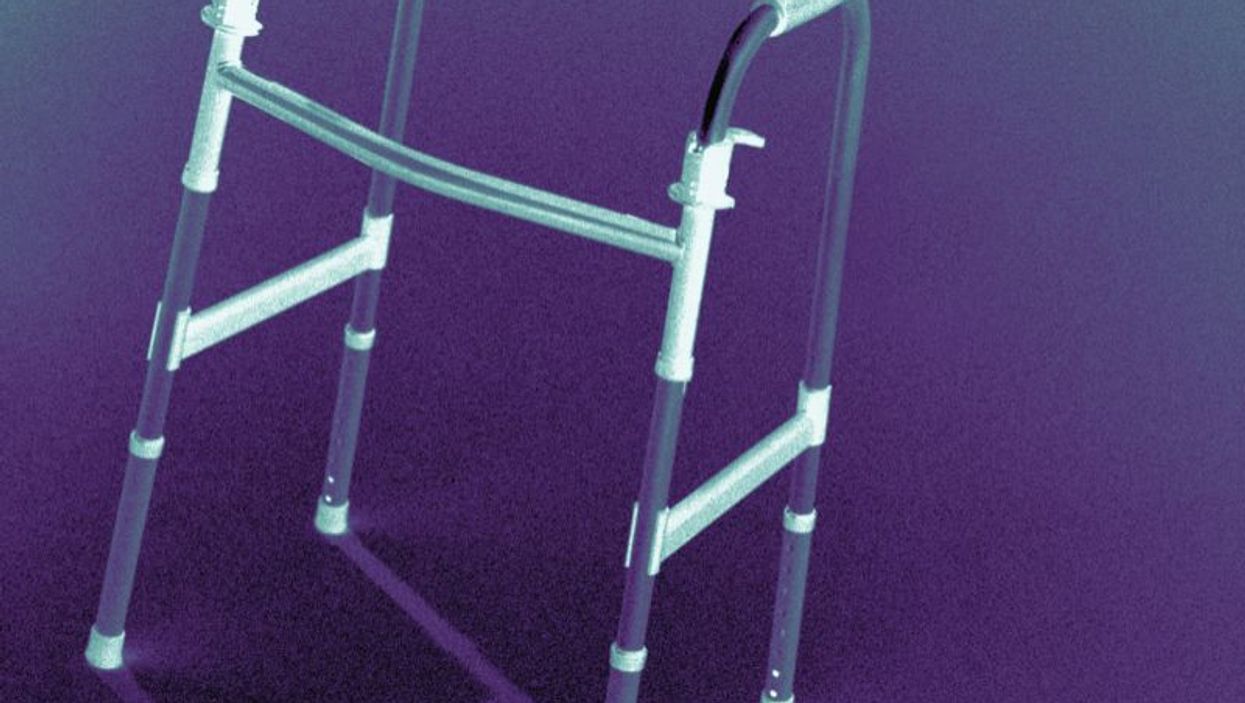 WEDNESDAY, May 3, 2017 (HealthDay News) -- Older patients are at greater risk for hip fractures for two weeks after they start taking prescription sleeping pills, according to a review published online April 27 in PLOS ONE.

Ben Carter, Ph.D., of the Cardiff University School of Medicine in the United Kingdom, and colleagues reviewed data from 18 studies on sleeping pills and hip fracture risk, with study populations ranging from 500 to 906,422 participants. The participants were over 65 years of age, with most in their 70s and above.

The researchers found that new users of prescription sleep aids -- which have been associated with daytime drowsiness, delayed reaction times, and impaired balance -- had a fracture rate nearly 2.5 times greater than their peers who were not taking these drugs. The risk did subside over time, but never went away completely. According to the study, people who used the drugs for between 15 and 30 days had an estimated 53 percent increase in their hip fracture risk. And the risk was still 20 percent higher for those taking the drugs long-term, or more than 30 days, compared to people not taking the medications.

"Careful consideration of the immediate increased risk of hip fracture should inform the clinical decision-making process," Carter said in a university news release. "Clinically effective measures like strength training to improve frailty, removal of hazards at home, visual correction, and a medication review are also needed to mitigate the risk of hip fractures, particularly in the first few days of use."