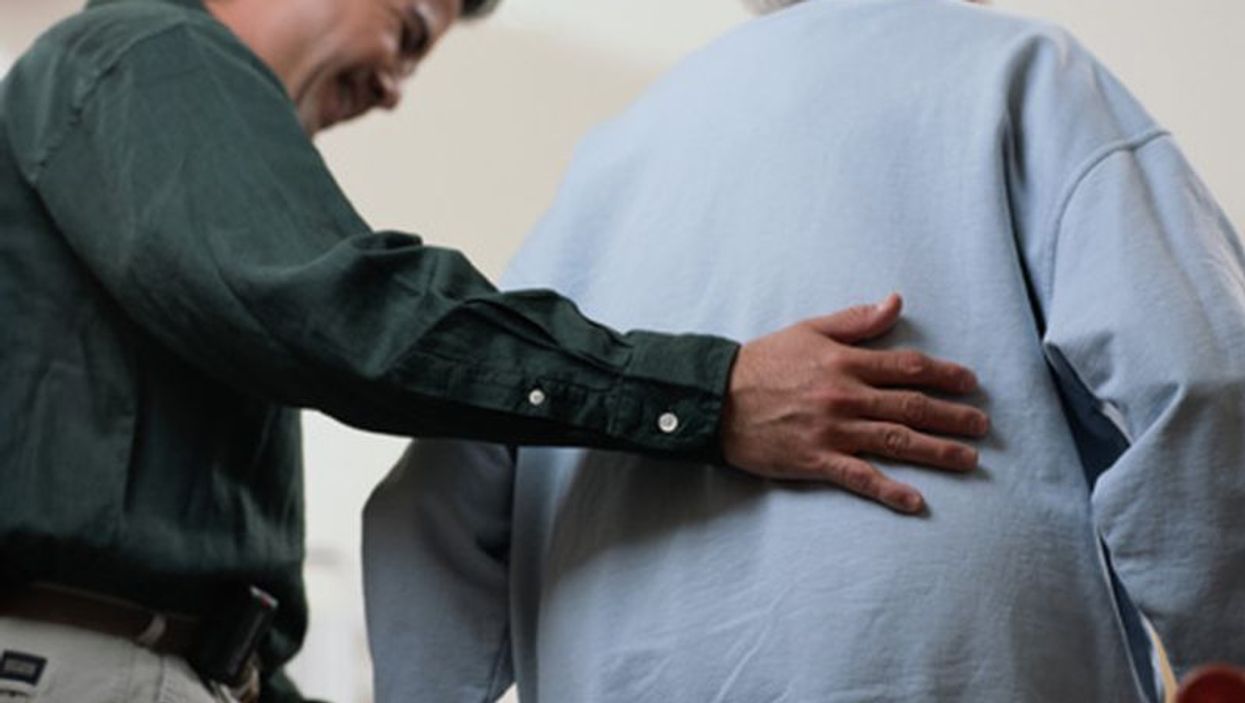 MONDAY, Jan. 25, 2016 (HealthDay News) -- For nursing home residents there is poor concordance between the falls recorded by an investigational fall detection device and falls reported by nursing staff, according to a study published online Jan. 19 in the Journal of the American Geriatrics Society.

Lewis A. Lipsitz, M.D., from Harvard Medical School in Boson, and colleagues conducted a six-month prospective study to examine the concordance between falls recorded by an investigational fall detection device and falls reported by nursing staff in a nursing home. Sixty-two nursing home residents with a documented history of at least one fall within the previous 12 months were included in the study. Participants wore an automated falls detection device around their neck on a pendant.

The researchers found that 19 percent of the 37 residents whom nursing staff found on the floor had a fall recorded according to the device. In 62 percent of the 37 fallers, the device did not identify any of the clinical fall events. Within an eight-hour time window, the device detected 17 of 89 total falls nursing staff recorded (sensitivity, 19 percent). Of the 128 fall events the device recorded, 87 percent were false positives and 13 percent were concordant with nursing reports within an eight-hour time window.

"There is poor concordance between falls recorded using the investigational fall detection device and falls to the floor that nursing home staff report," the authors write.

Two authors disclosed financial ties to Novartis; Novartis Pharmaceuticals supported the study to test a device that the company planned to use in a future clinical trial.