Higher Triglycerides May Be Protective in the Very Elderly 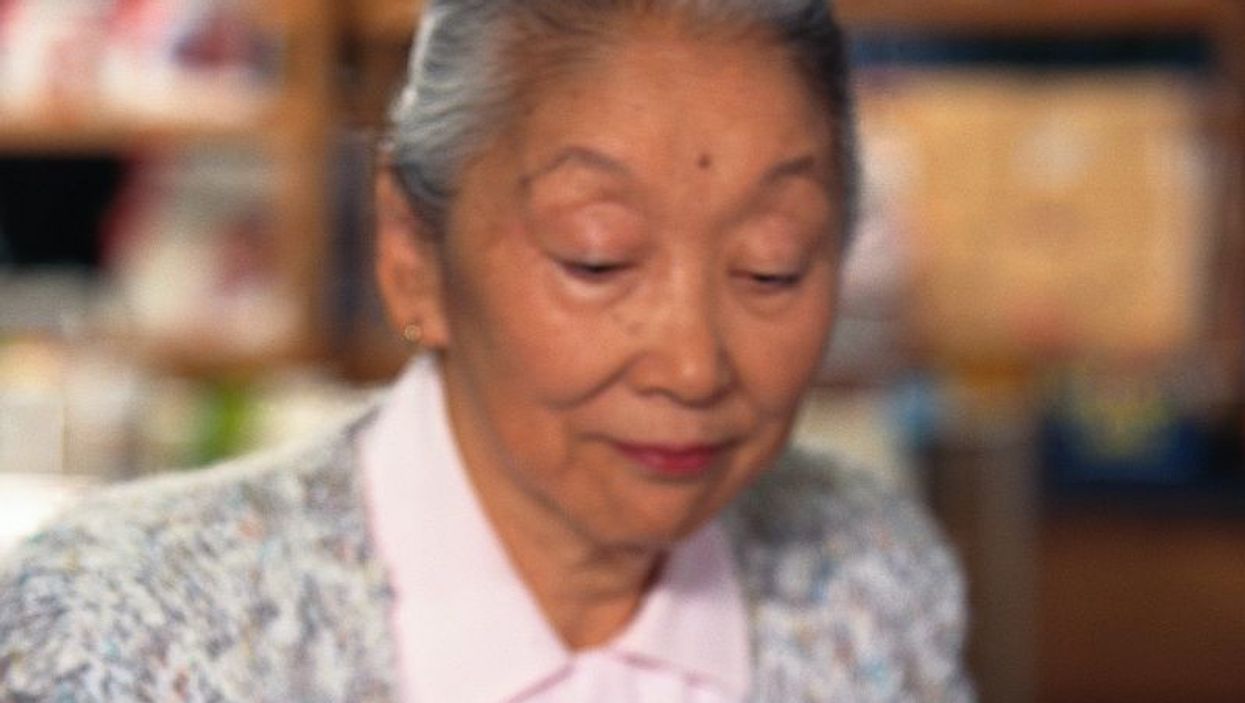 FRIDAY, Feb. 22, 2019 (HealthDay News) -- Higher triglycerides (TGs) is associated with a decreased risk of cognitive decline, activities of daily living (ADL) decline, frailty aggravation, and mortality in the oldest old, according to a study recently published in the Journal of the American Geriatrics Society.

The researchers found that each 1-mmol/L increase in TGs was associated with a nearly 20 percent lower risk of cognitive decline, ADL decline, and frailty aggravation during the five years of follow-up. After adjustment for other variables, higher TGs (each 1 mmol/L) were consistently associated with lower five-year all-cause mortality (hazard ratio [HR], 0.79). In contrast, nonelevated TG concentrations (< 2.26 mmol/L) were associated with higher mortality risk (HR, 1.72) compared to TGs ≥2.26 mmol/L. When participants with identified chronic disease were excluded, similar results were seen.

"This paradox suggests the clinical importance of revisiting the concept of 'the lower the better' for the oldest old," the authors write.