See What HealthDay Can Do For You
Contact Us
June 3, 2019

Most Older Adults Would Have to Liquidate Assets for Home Care 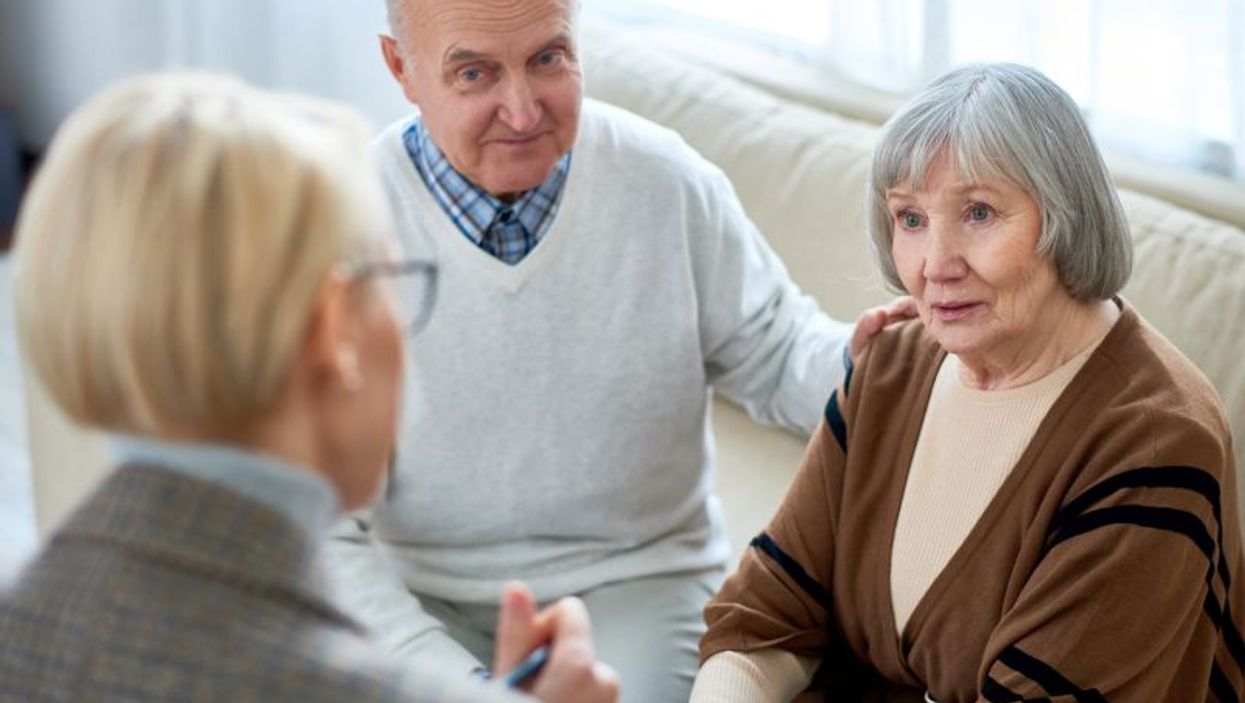 MONDAY, June 3, 2019 (HealthDay News) -- The oldest and sickest Americans are least likely to be able to afford home care, according to a study published online June 3 in Health Affairs.

"Home care is less affordable, however, for those most likely to need it, including older adults with significant long-term services and support needs, single adults, and those ages eighty-five and older," the authors write.