Multifaceted Home-Based PT Does Not Aid Walking After Hip Fracture 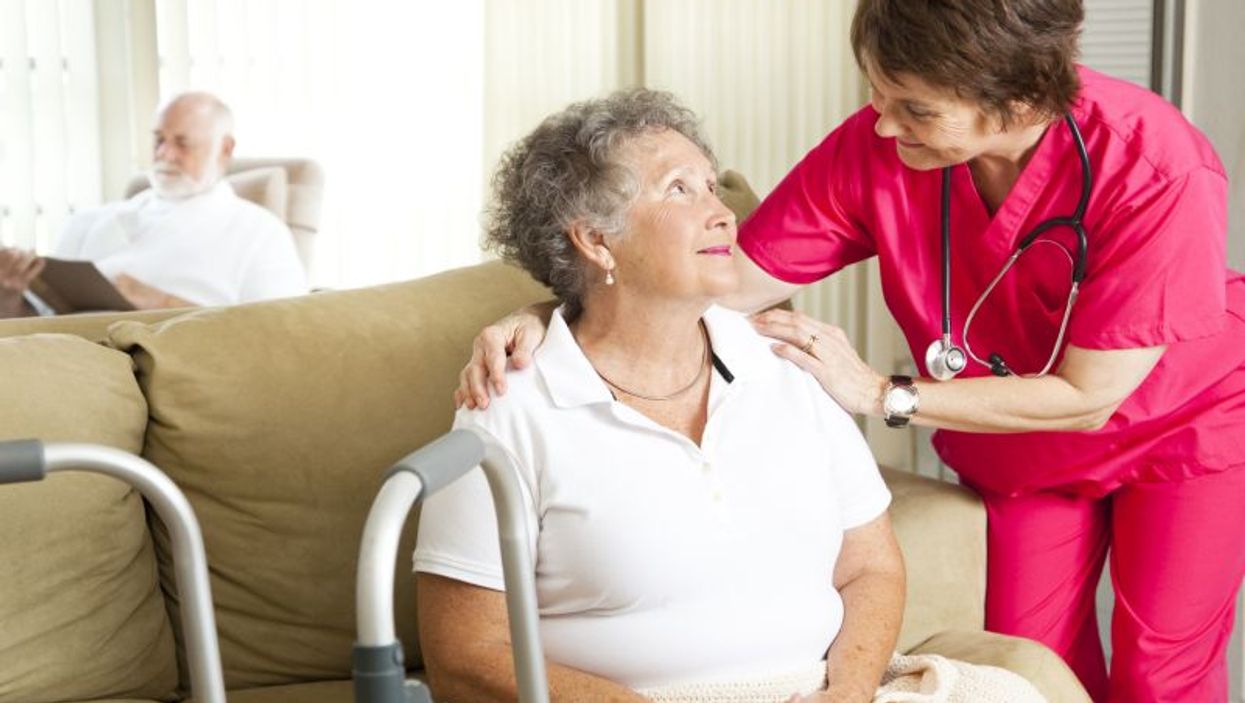 FRIDAY, Sept. 20, 2019 (HealthDay News) -- A multicomponent home-based physical therapy intervention does not improve the ability of older patients recovering from hip fracture to walk again, according to a study published in the Sept. 10 issue of the Journal of the American Medical Association.

Jay Magaziner, Ph.D., from the University of Maryland School of Medicine in Baltimore, and colleagues compared the impact of a multicomponent, home-based physical therapy intervention (aerobic, strength, balance, and functional training) to that of an active control intervention (transcutaneous electrical nerve stimulation [TENS] and active range-of-motion exercises) on the ability of 210 older adults (mean age 80.8 years) to walk after a hip fracture. Patients from three U.S. clinical centers were randomly assigned to an intervention (between Sept. 16, 2013, and June 20, 2017) and were reassessed 16 and 40 weeks later.

"Among older adults with a hip fracture, a multicomponent home-based physical therapy intervention designed to improve endurance, strength, balance, and function did not result in a statistically significant improvement in participants' ability to walk 300 m or more in 6 minutes after 16 weeks as compared with an active control intervention that included TENS and active range-of-motion exercises," the authors write.