Leaving the House Tied to Lower Mortality Risk in Seniors

In adults aged 70 to 95, going out more often is linked to higher survival rates versus rarely leaving 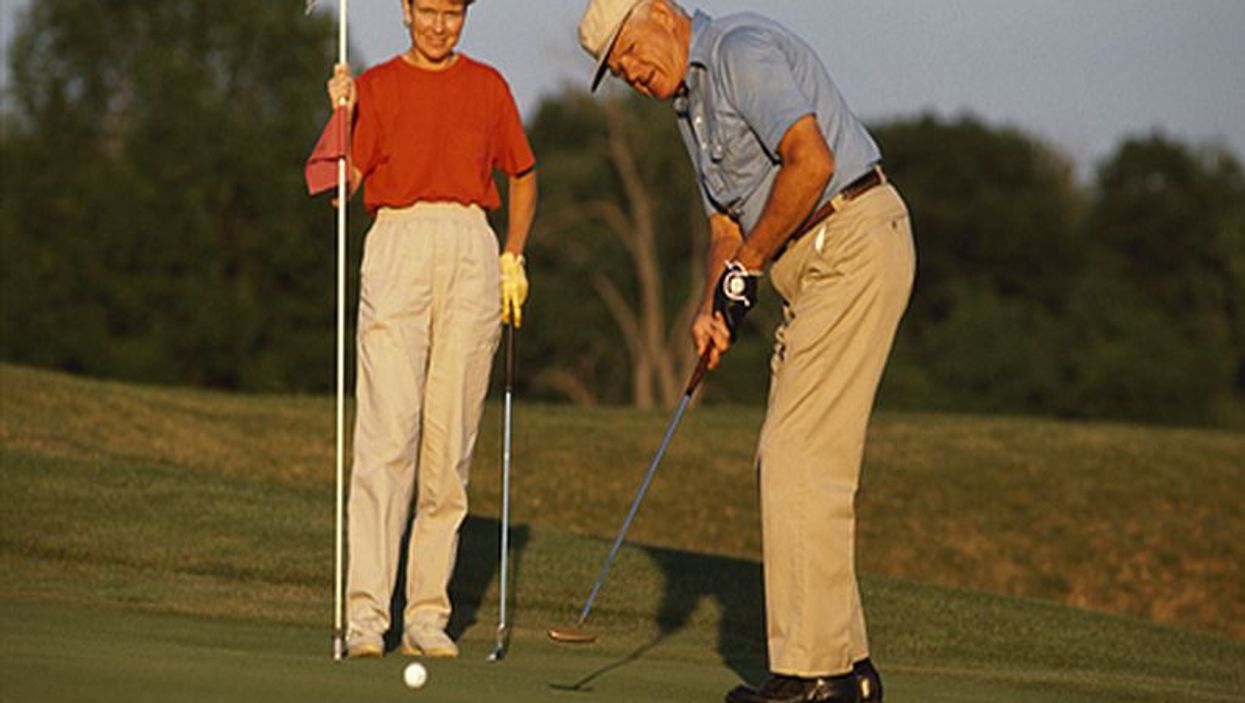 THURSDAY, Nov. 30, 2017 (HealthDay News) -- Elderly individuals who frequently leave the house have a lower risk of mortality, according to a study published online Nov. 22 in the Journal of the American Geriatrics Society.

The researchers found that at ages 70, 78, 85, and 90, the frequency of going out daily was 87, 80.6, 65.6, and 48.4 percent, respectively, while the frequency of leaving rarely was rarely was 6.6, 10, 17, and 40.3 percent, respectively. Going out less frequently was associated with negative social, functional, and medical characteristics. Those leaving rarely had the lowest survival rates, while those going out daily had the highest survival rates. Also, unadjusted mortality hazard ratios were lowest among individuals leaving daily, and this association remained significant after adjustment for social, functional, and medical covariates.

"In community-dwelling elderly adults aged 70 to 90, leaving the house daily was associated with lower mortality risk, independent of social, functional, or medical status," conclude the authors.