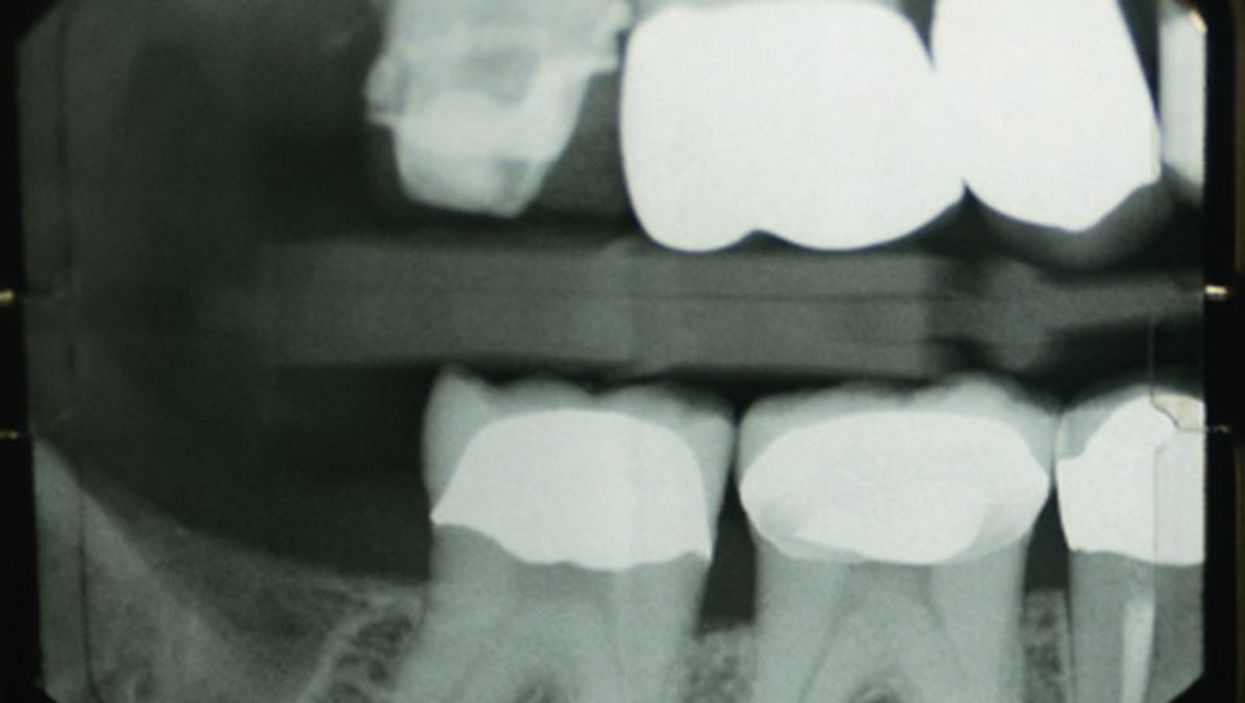 THURSDAY, Sept. 26, 2019 (HealthDay News) -- Among U.S. Chinese older adults, oral (teeth and gums) health symptoms are associated with a decline in cognitive function, according to a study published online Aug. 12 in the Journal of the American Geriatrics Society.

"Developing policy measures aimed at ameliorating health and improving cognition in this high-risk fast-growing population in the United States would need to include oral health preventive and dental care services," the authors write.