Majority of Those in Residential Care Have Advance Directives

Geographical differences seen, with percentage of residents with directives ranging from 65% to 88% 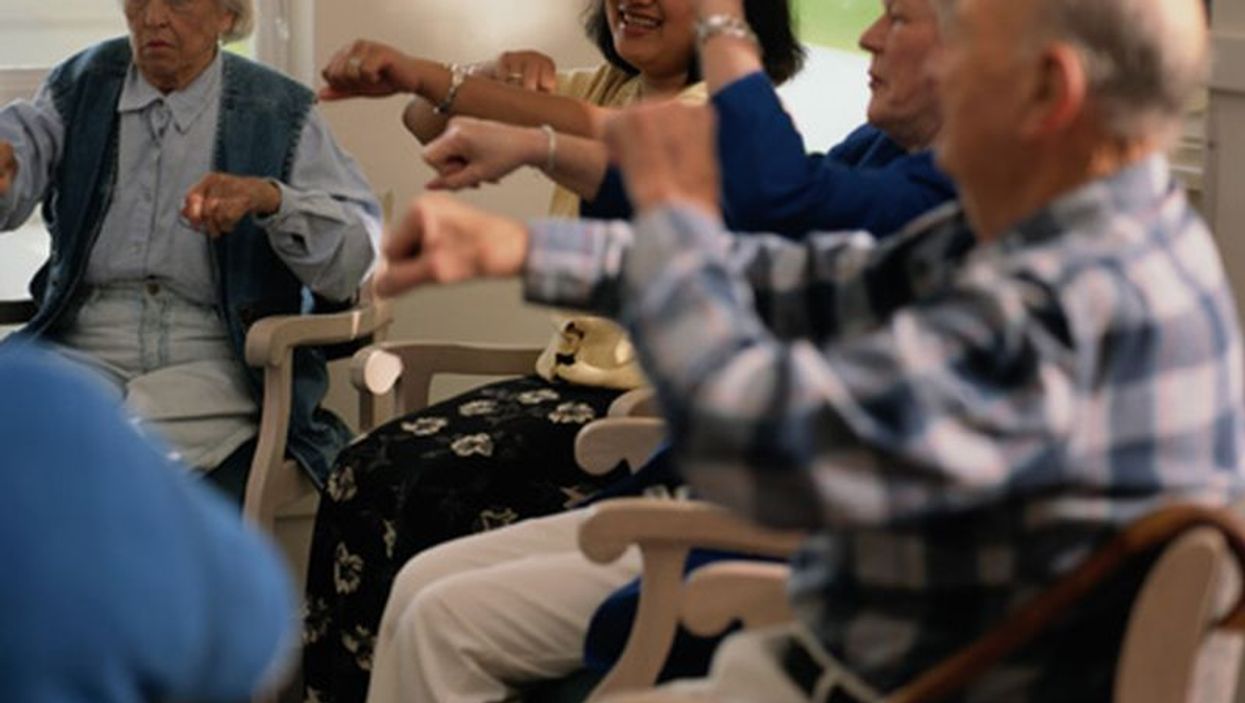 WEDNESDAY, July 25, 2018 (HealthDay News) -- More than three-quarters of those living in residential care facilities have an advance directive, according to a QuickStats report published in the July 20 issue of the U.S. Centers for Disease Control and Prevention's Morbidity and Mortality Weekly Report.

Jessica Penn Lendon, Ph.D., from the National Center for Health Statistics in Hyattsville, Md., and colleagues used data from the National Study of Long-Term Care Providers (2016) to assess the percentage of residential care community residents with an advance directive and examine geographic differences.