More than half of world's population has poor, nonexistent access to palliative care 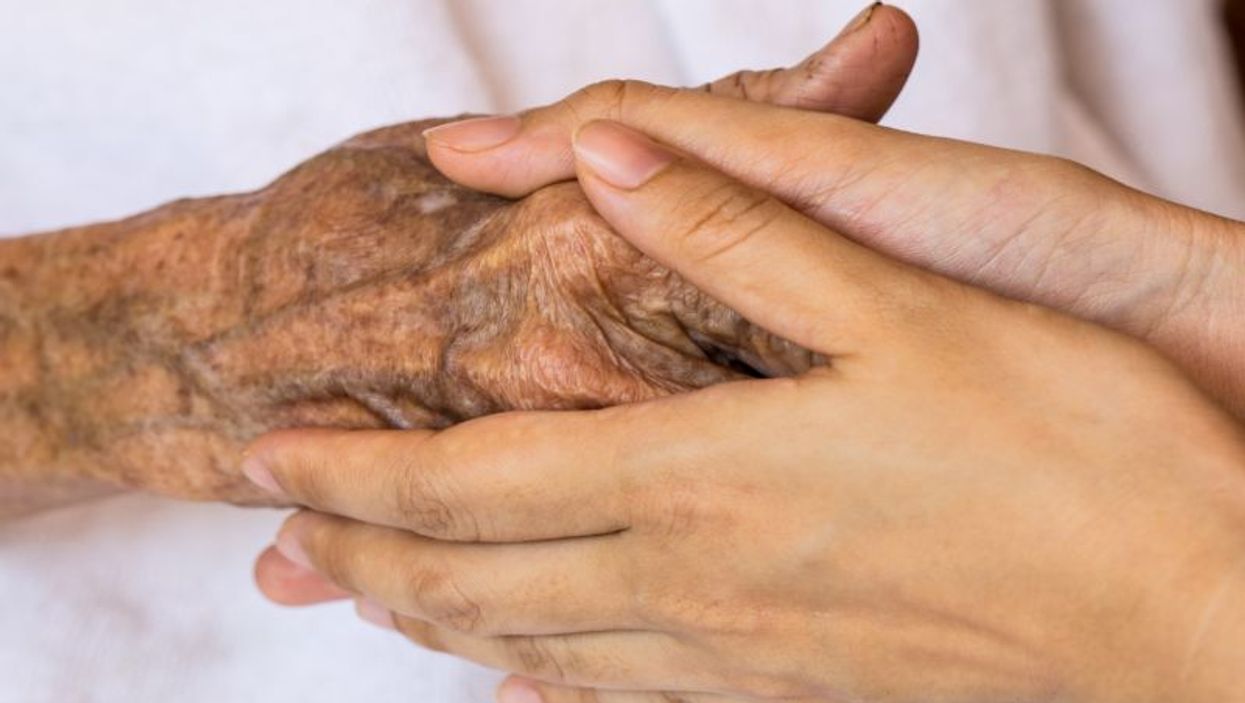 TUESDAY, Dec. 24, 2019 (HealthDay News) -- Greater palliative care development and implementation is needed worldwide, according to a study recently published in the Journal of Pain and Symptom Management.

David Clark, Ph.D., from University of Glasgow in Scotland, and colleagues conducted an online survey of experts from 198 countries to report on current levels of global palliative care development as well as changes since 2006.

"This is the most robust analysis to date of the level of palliative care development in almost all countries of the world," Clark said in a statement. "It provides powerful evidence for a renewed focus on palliative care development and implementation, building on the infrastructure we have identified, if the growing levels of health-related suffering at the end of life are to be addressed."