Microbiota cluster by both residence location and diet; separation correlates with measures of health 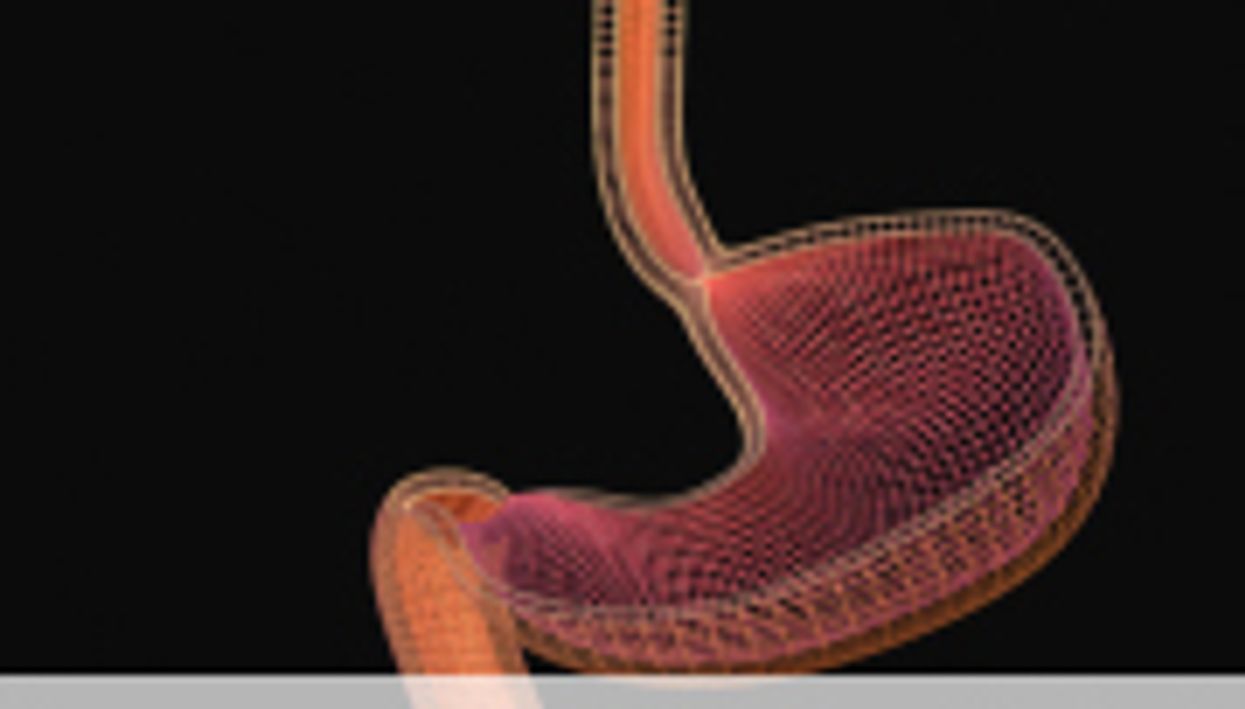 TUESDAY, July 17 (HealthDay News) -- Analysis of gut microbiota from elderly individuals shows distinct groups that correlate with measures of health, including frailty and markers of inflammation, according to a study published online July 13 in Nature.

Marcus J. Claesson, Ph.D., from the University College Cork in Ireland, and colleagues analyzed fecal microbiota composition through genetic sequencing in 178 elderly subjects and correlated these data with type of residence location and self-reported dietary intake.

The researchers found that fecal microbiota composition formed groups correlating with residence location (community, day-hospital, rehabilitation or long-term residential care), and that the same groups were obtained by clustering subjects by diet. The separation according to microbiota composition correlated significantly with measures of frailty, comorbidity, metabolites in fecal water, nutritional status, and with markers of inflammation. There was significantly less diversity in the individual microbiota of people in long-stay care versus that of community dwellers. Increased frailty was associated with loss of community-associated microbiota.

"Collectively, the data support a relationship between diet, microbiota and health status, and indicate a role for diet-driven microbiota alterations in varying rates of health decline upon aging," the authors write.