CDC: Violence Against Seniors on Rise, Especially Among Men 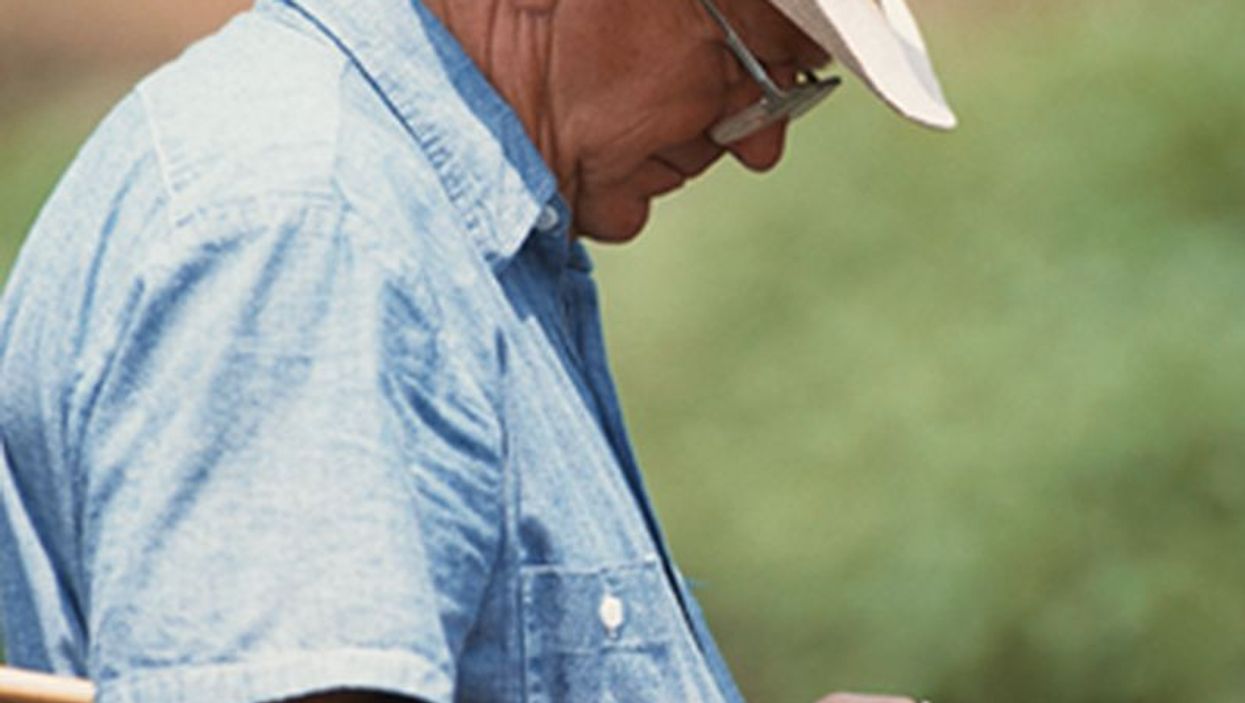 THURSDAY, April 4, 2019 (HealthDay News) -- There has been an increase in the rates of violence among older adults, especially among older men, according to research published in the April 5 issue of the U.S. Centers for Disease Control and Prevention Morbidity and Mortality Weekly Report.

J.E. Logan, Ph.D., from the CDC in Atlanta, and colleagues analyzed rates of nonfatal assaults and homicides against older adults (≥60 years) during 2002 to 2016 using data from the National Electronic Injury Surveillance System-All Injury Program and the National Vital Statistics System.

"Violence against older adults is an emerging and underreported public health problem," the authors write. "Emergency departments might be promising settings to identify older adults at risk for violence and treat and support those already affected."