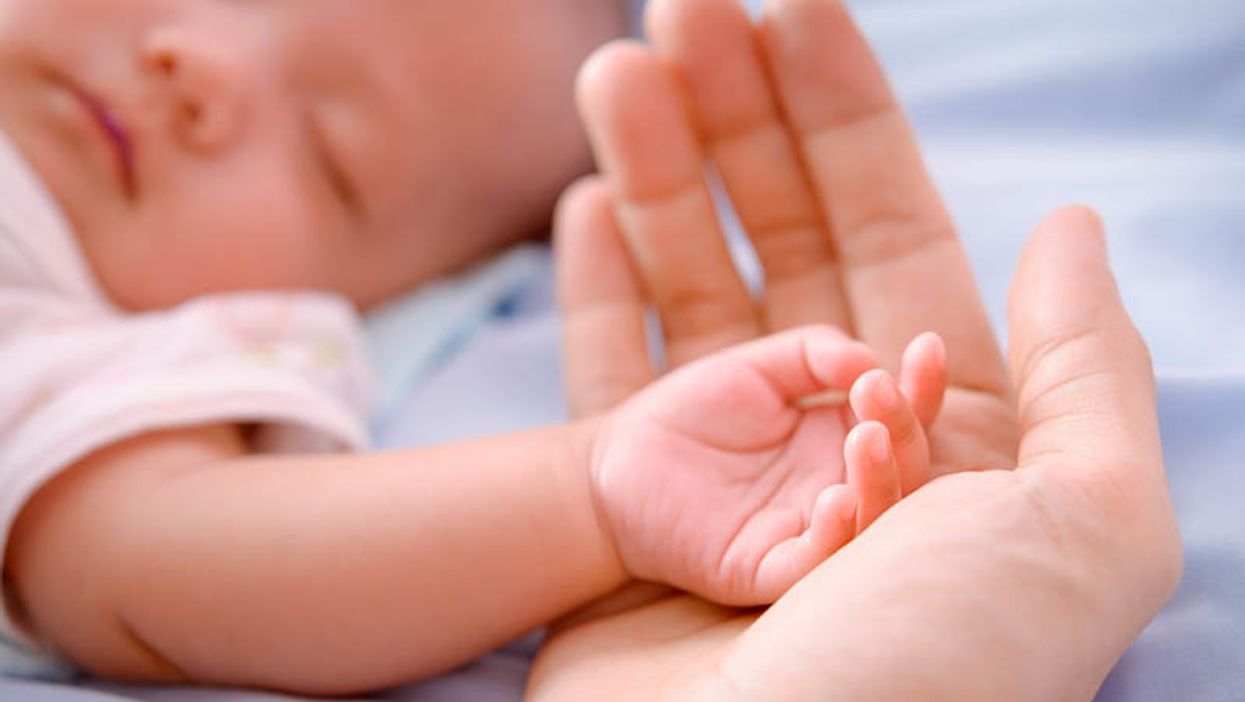 THURSDAY, Dec. 3, 2020 (HealthDay News) -- Gestational age at birth is strongly associated with an increased risk for hospital admission to age 10 years, according to a study published online Nov. 25 in The BMJ.

Victoria Coathup, Ph.D., from the University of Oxford in the United Kingdom, and colleagues examined the association between gestational age at birth and hospital admissions to age 10 years in National Health Service (NHS) hospitals in England. Data were included for 1,018,136 live, singleton births in NHS hospitals between January 2005 and December 2006.

"Although the excess risk at 38 and 39 weeks was relatively small, the large number of babies born globally at these gestational ages suggests that they are likely to be a considerable clinical and economic burden," the authors write.