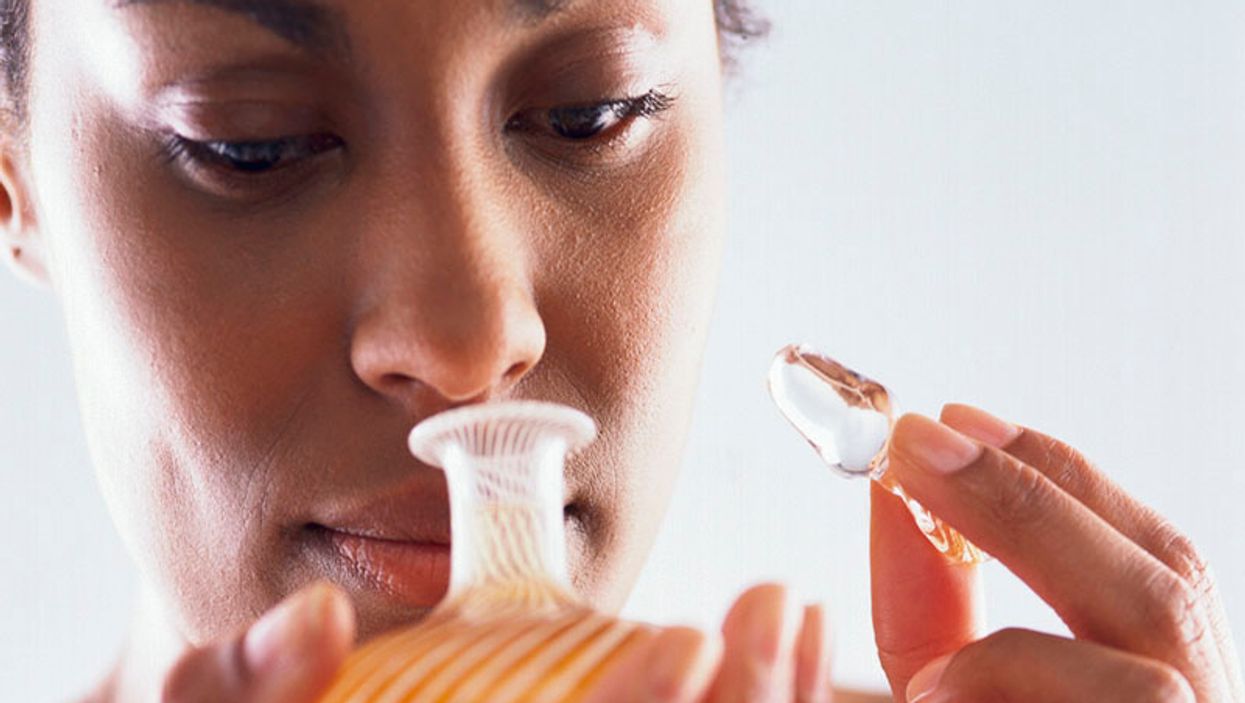 MONDAY, April 15, 2019 (Pharmacist's Briefing) -- Could quitting tobacco involve something as simple as a pleasant scent?

U.S. smoking rates have fallen over the past 50 years, but about 40 million Americans still smoke, according to the U.S. Centers for Disease Control and Prevention.

At least half of adult smokers report trying to quit in the past year, but half of those who try to quit relapse within two weeks.

"Even with nicotine replacement, relapse is common," said the study's lead author, Michael Sayette, of the University of Pittsburgh. "New interventions are urgently needed to help the millions who wish to quit but are unable."

The study included 232 smokers, aged 18 to 55, who were not trying to quit and were not using any nicotine replacement, such as gum or vaping. In a series of experiments, the researchers found that the smokers' cigarette cravings declined after they smelled pleasant aromas, such as chocolate, apple, peppermint, lemon or vanilla.

"Despite disappointing relapse rates, there have been few new approaches to smoking cessation, in general, and to craving relief in particular," Sayette said in a news release from the American Psychological Association.

"Using pleasant odors to disrupt smoking routines would offer a distinct and novel method for reducing cravings, and our results to this end are promising," he added.

Pleasant aromas may work by distracting smokers from thoughts of their nicotine craving to memories linked with the aromas, Sayette said. For example, peppermint reminded some smokers of childhood Christmas holidays spent at a grandparent's home.

However, more research would need to be done to confirm this theory, Sayette noted.

"Our research suggests that the use of pleasant odors shows promise for controlling nicotine cravings in individuals who are trying to quit smoking," Sayette said.

He added that more studies are required to determine if this approach could be useful alone or in combination with other methods used to help people quit smoking.

The report was published online April 15 in the Journal of Abnormal Psychology.

Need help quitting smoking? Go to smokefree.gov to learn how.