See What HealthDay Can Do For You
Contact Us
November 5, 2020 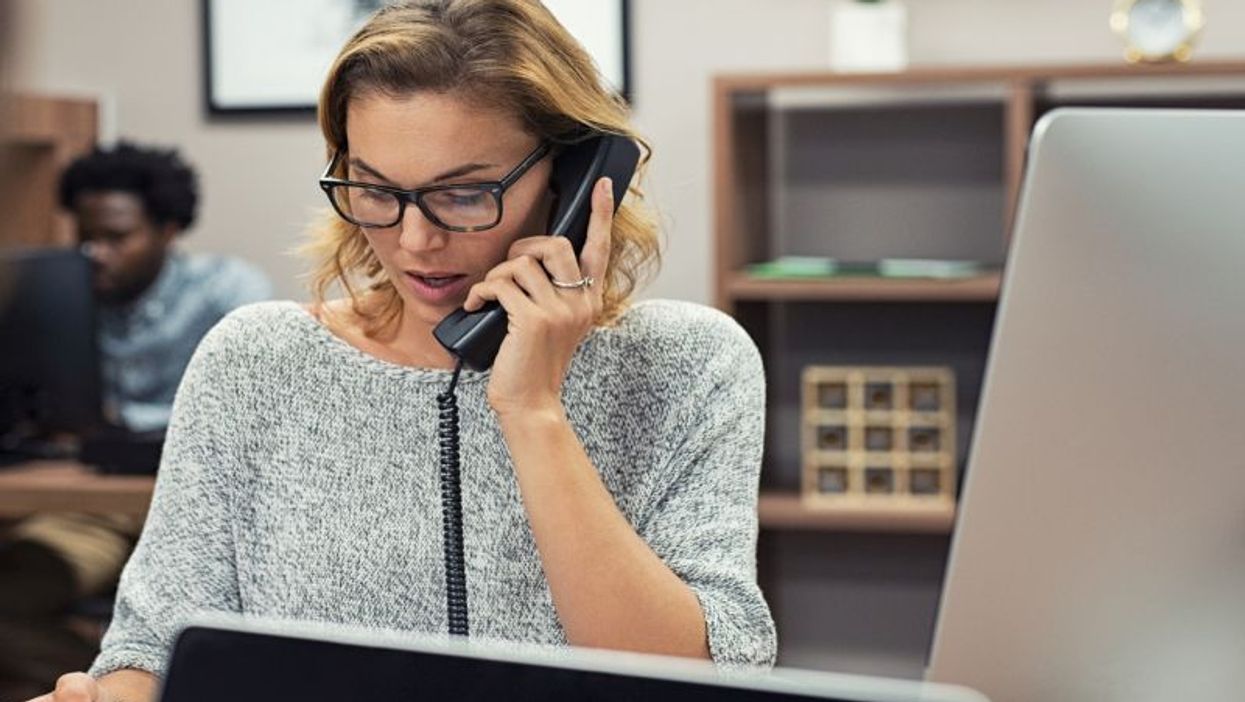 THURSDAY, Nov. 5, 2020 (HealthDay News) -- Women whose work-family profiles do not include working for pay after childbearing have a greater rate of memory decline after age 60 years than working mothers, according to a study published online Nov. 4 in Neurology.

Elizabeth Rose Mayeda, Ph.D., M.P.H., from the University of California in Los Angeles, and colleagues examined the correlation of work-family experiences between ages 16 and 50 years and memory decline after age 55 years among 6,189 U.S. women. Five profiles characterized by similar timing and transitions of combined work, marital, and parenthood statuses were identified, and the correlations with late-life memory decline were estimated.

The researchers found that across work-family profiles, memory scores were similar between ages 55 and 60 years. After age 60 years, among women whose work-family profiles did not include working for pay after childbearing, the average rate of memory decline was 50 percent greater compared with those who were working mothers.

"We found the timing of labor force participation did not appear to matter," Mayeda said in a statement. "Rates of memory decline were similar for married working mothers including those who consistently worked, those who stayed home for a few years with children as well as those who stayed home many years before returning to the workforce, suggesting that the benefits of labor force participation may extend far into adulthood."