Recommended Therapy for Low Back Pain May Cut Lost Workdays 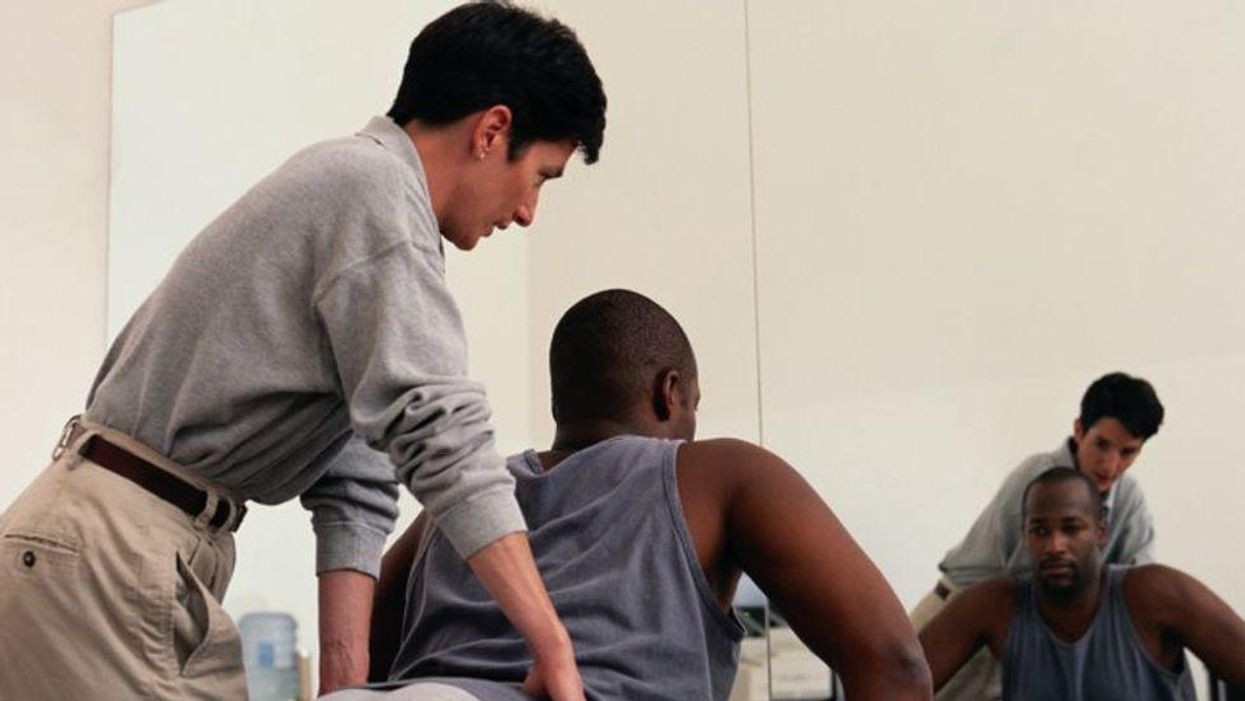 TUESDAY, July 6, 2021 (HealthDay News) -- When injured workers with low back pain (LBP) receive guideline-recommended interventions, they typically return to work sooner, according to a study published June 17 in PLOS ONE.

Fraser W. Gaspar, Ph.D., who carried out the research when he was a scientist at MDGuidelines at ReedGroup Ltd. in Westminster, Colorado, and colleagues quantified the influence of adherence to guideline-recommended interventions in the first week of treatment for an initial LBP injury on lost workdays. California's workers' compensation claims data (May 2009 to May 2018) were used to extract 41 diagnostic and treatment interventions for 59,656 workers with acute LBP injuries.

"In addition to the physical disability that's causing the person to miss work, the worker is making less money, while they often incur additional costs and experience mental strain," said Gaspar in a statement. "Getting people back to their normal lives is really important, and our research shows that following guidelines makes that happen faster."