See What HealthDay Can Do For You
Contact Us
January 21, 2021

A permanent FDA commissioner has not yet been nominated, but Woodcock is under consideration 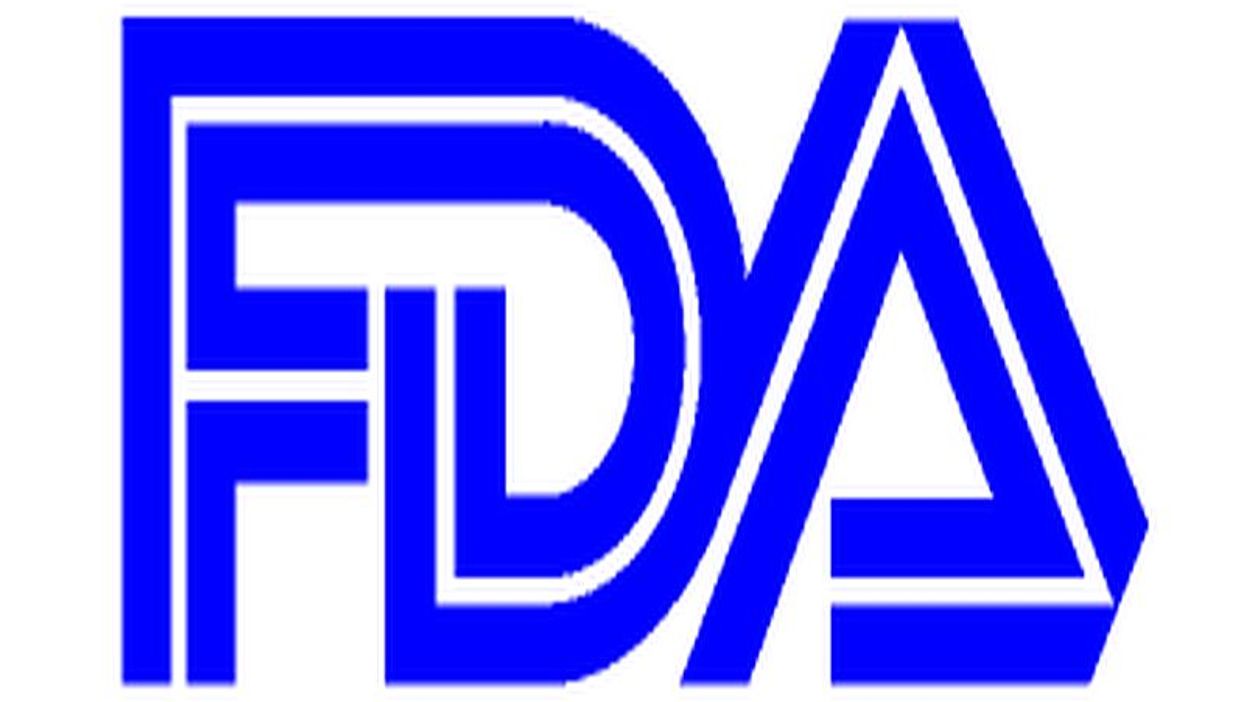 Hahn became head of the agency just weeks before the start of the COVID-19 pandemic and was widely criticized during the public health crisis, with accusations that he gave in to former President Donald Trump by granting emergency use authorizations for unproven treatments like hydroxychloroquine, despite no evidence that they were effective, The New York Times reported. Hahn's resignation was expected, as senior political appointees routinely leave when a new administration takes office.

Janet Woodcock, M.D., who has long led the FDA Center for Drug Evaluation and Review, will serve as acting commissioner, an agency official said. She has worked at the FDA since 1986 and had a range of important positions, including chief medical officer and deputy commissioner, The Times reported. Woodcock, 72, was assigned in the spring to Operation Warp Speed, the Trump administration program to speed development of COVID-19 vaccines and treatments.