See What HealthDay Can Do For You
Contact Us
February 2, 2021

Half of Alzheimer Disease Dementia Cases Are Mild

Among Framingham Heart Study participants, one in five cases were severe 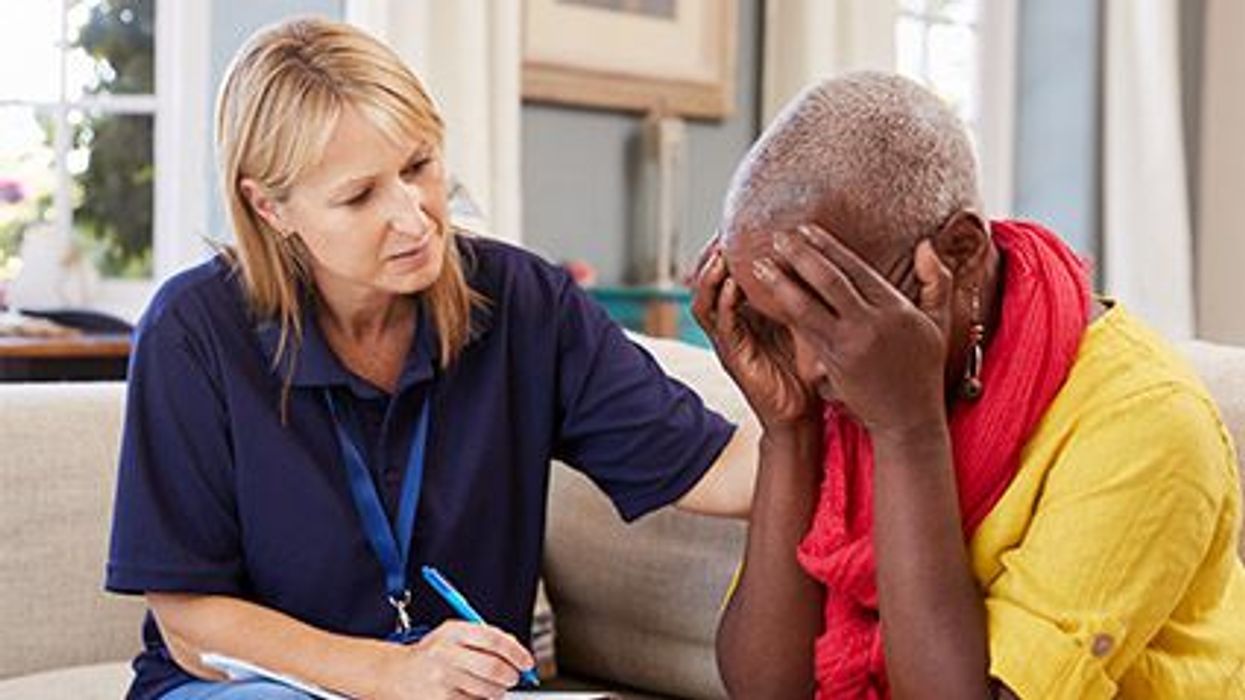 TUESDAY, Feb. 2, 2021 (HealthDay News) -- Half of Alzheimer disease (AD) dementia cases are mild, according to a study published online Jan. 19 in the Journal of Alzheimer's Disease.

Jing Yuan, M.D., from the Peking Union Medical College in Beijing, and colleagues characterized the distribution of severity of AD dementia and mild cognitive impairment (MCI) among prevalent cases participating in the Framingham Heart Study (2004 to 2005: 381 participants; 2006 to 2007: 422 participants; 2008 to 2009: 389 participants).

"Early intervention in MCI or the mild stage of AD dementia has been the primary focus for AD research and drug development in recent years. We found that approximately 45 percent of all those who are cognitively impaired or diagnosed with AD dementia had early AD," a coauthor said in a statement. "Our results serve to inform the design of future research studies such as clinical and observational studies and provide optimal resource allocation for policy-making."